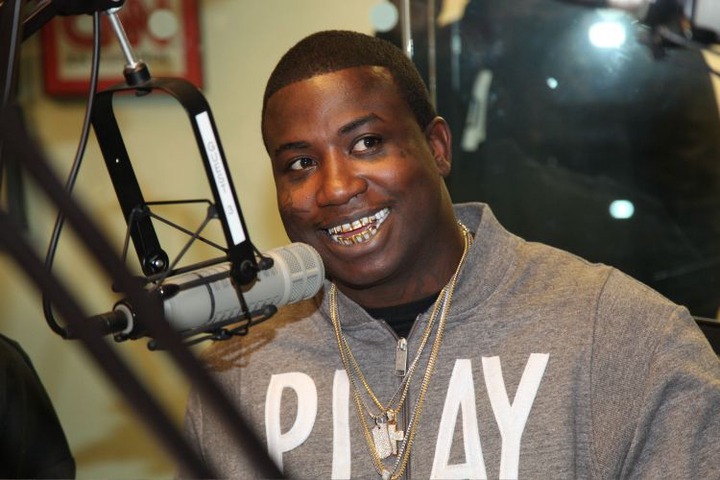 Gucci Mane may be on sabbatical, but that hasn't prevented him from releasing a slew of new music since his arrest. He's back this time, and on Saturday, he'll release three albums simultaneously, named Breakfast, Lunch, and Dinner (March 21). Take a look at some of the other rappers who have released albums while on the run, as Gucci continues to feed the streets. 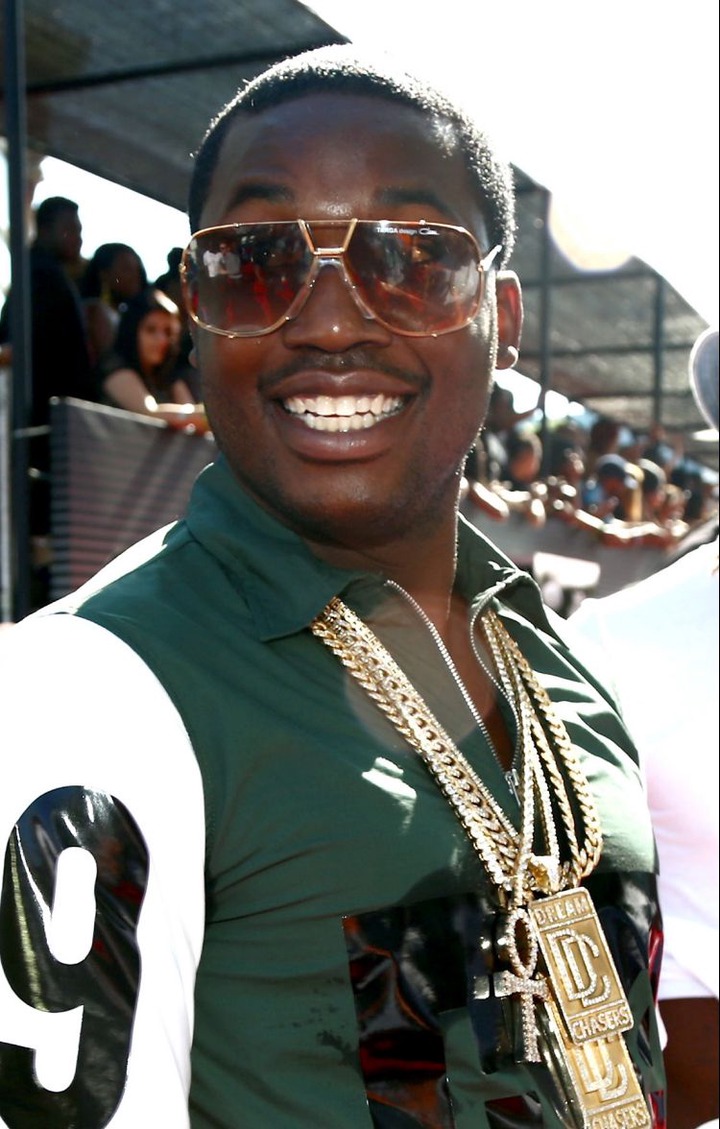 Meek Mill got a bad break when he was sentenced to up to six months in prison for violating his parole, forcing him to postpone the release of his sophomore album Dreams Worth More Than Money. Despite the fact that he was discharged in December, the record has yet to be released. It'll be out this year, and he's already back in the video game with "B-Boy." Tip's No Mercy was released in 2010 following his release from prison. The title was changed at the last minute, as was the case with the rest of the album. Until he broke his probation, the project was to be called King Uncaged. 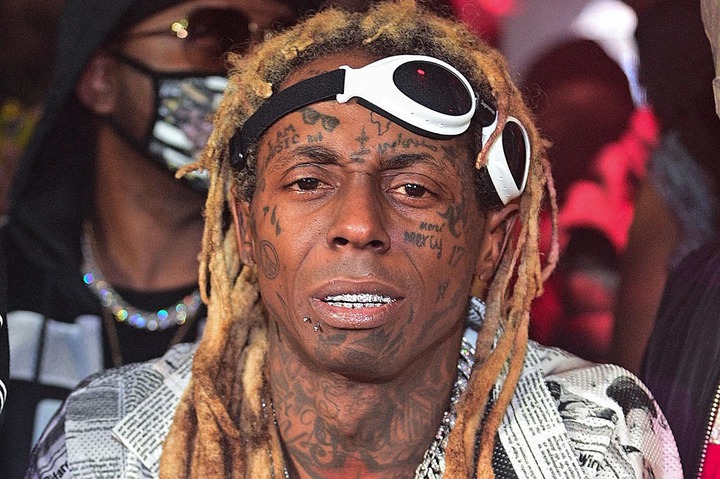 When Lil Wayne released I Am Not A Human Being in 2010, it kept his name buzzing in the streets while he was serving time in Rikers Island for a gun possession charge. 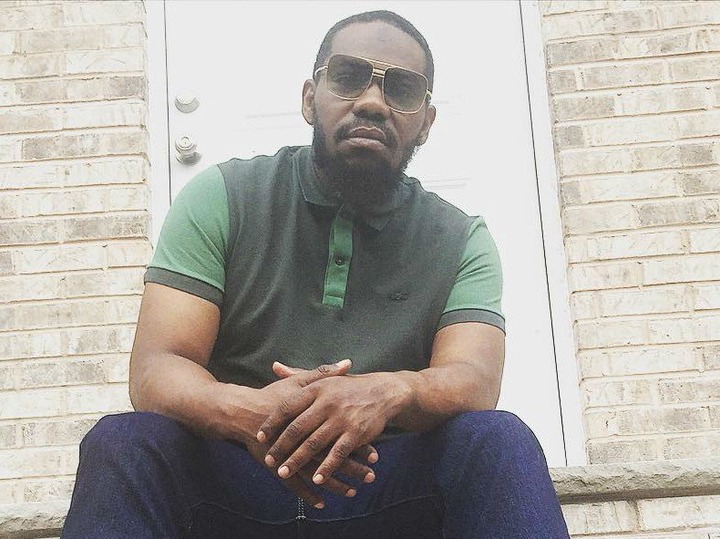 Beanie Sigel's masterpiece The B. Coming was published in February 2005 when he was on the run from federal weapons accusations. Hits like "Feel It In the Air" and "Purple Rain" were included on the Roc-A-Fella album. 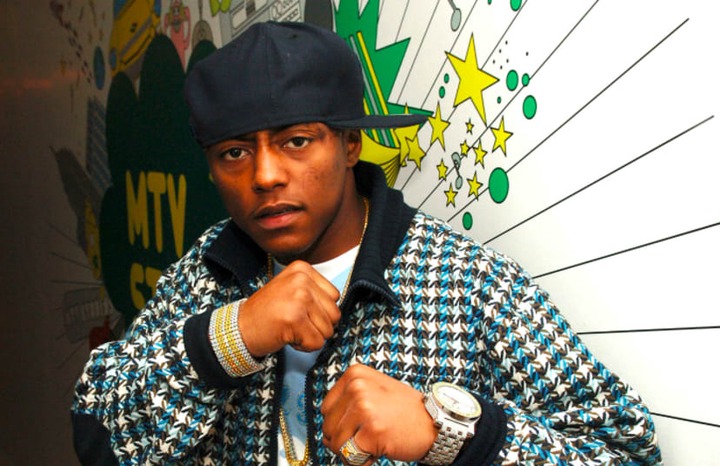 Cassidy was battling for his life in June 2005, shortly before the release of his second album, I'm A Hustla, when he was charged with aggravated assault and involuntary homicide. Despite having a deluge of bars and hits, Cassidy was able to achieve platinum status. 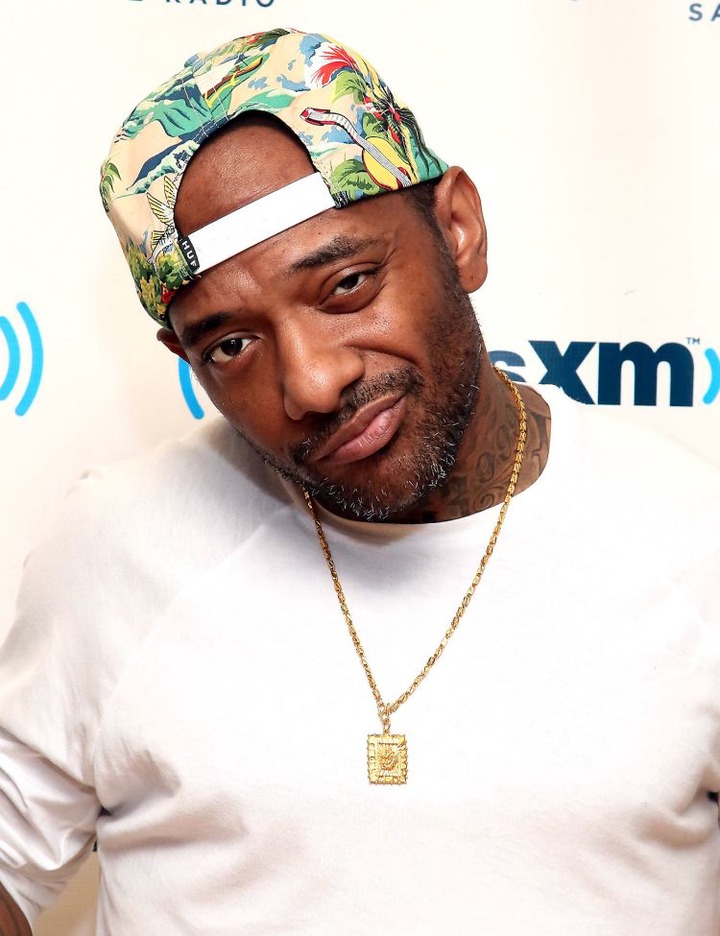 When Mobb Deep's Prodigy dropped H.N.I.C. Pt. 2 in April 2008, he was scrambling to finish and promote the album just as he was about to serve time for a gun possession case. 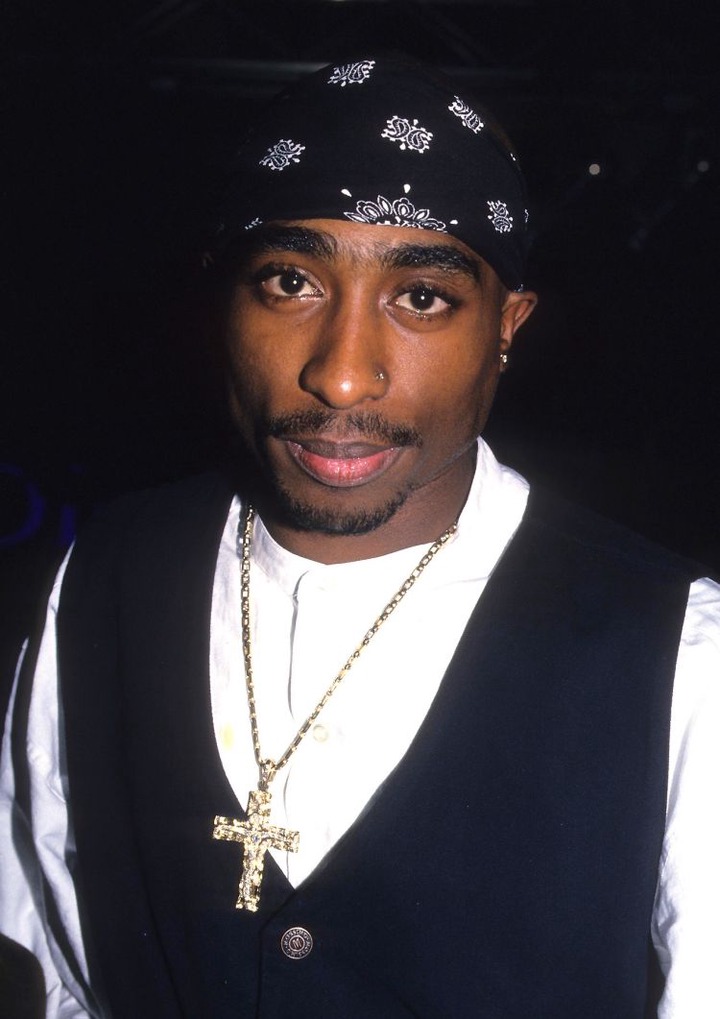 Tupac was the first MC to sell records while under house arrest, with Me Against the World selling over 2 million copies in 1995. Classics like "Dear Mama" and "Temptations" were included on the chart-topping album. 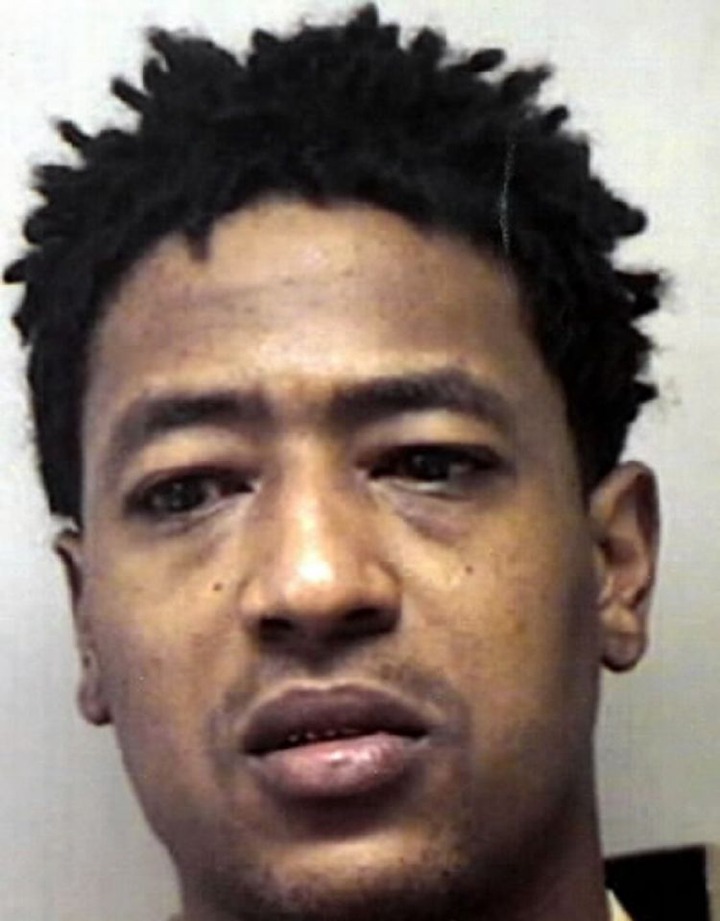 C-Murder, who was facing a plethora of accusations at the time, released Truest S**t I Ever Said with the help of his lawyer and a hand held recorder in 2005. Master P's younger brother, who is now serving a life sentence for murder, has released three more albums since his incarceration. 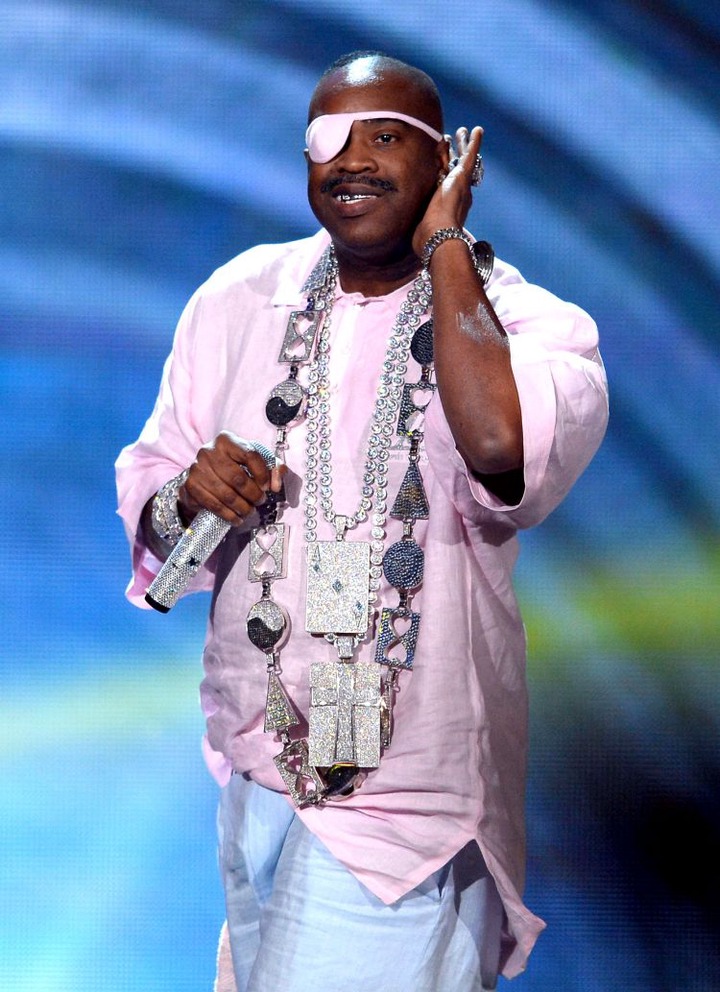 The Ruler's Behind Bars was released in 1994, midway during the MC's five-year term for attempted murder in the second degree. 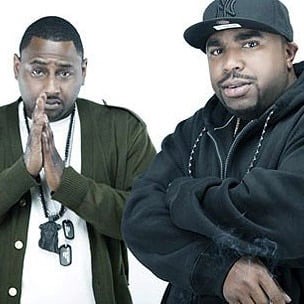 When The War Report was released in 1997, Capone was already in prison. The album is considered a cult classic, and it opened the path for 'Pone and Nore's solo careers. 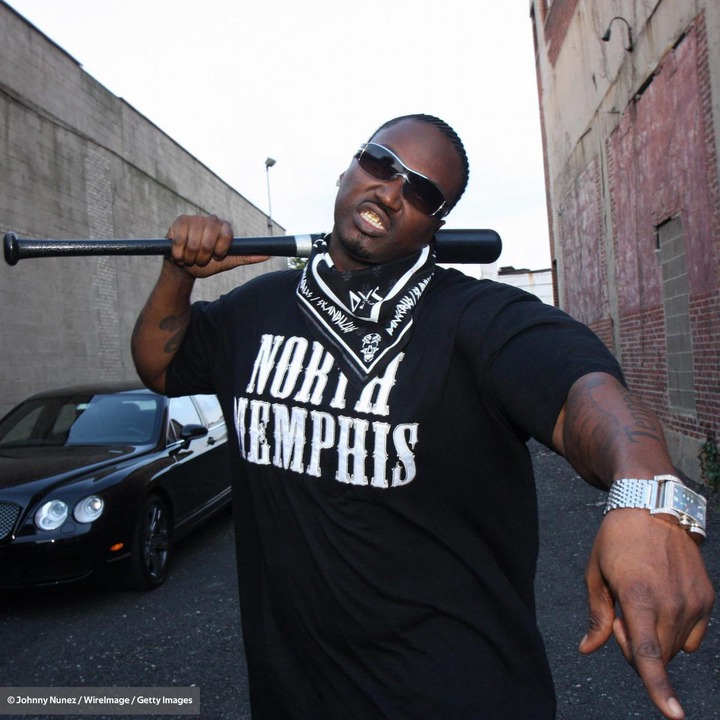 Due to legal issues, Project Pat was unable to adequately promote his platinum-selling Mister Don't Play: Everythangs Workin in 2001. Layin' da Smack Down, his follow-up album, was released when he was already in prison. Itumeleng Khune impress the coach with an amazing return