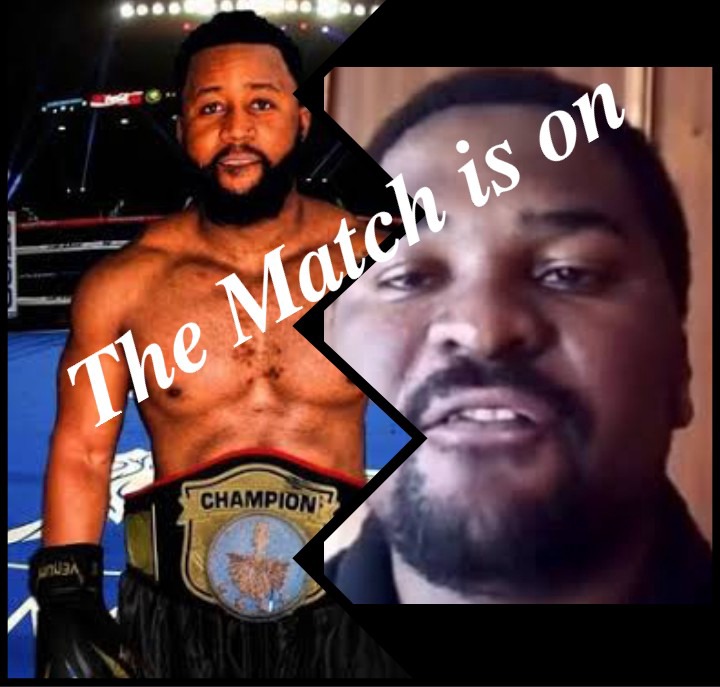 Cassper Nyovest has finally announced the date for the long-awaited match. Cassper will face Slik Talk on December 22, 2021. This is undoubtedly new and exciting for his fans. There have been many talk about a fight between Cassper Nyovest and other celebrities such as AKA and Prince Kaybee in the past, but the fight has yet to take place. 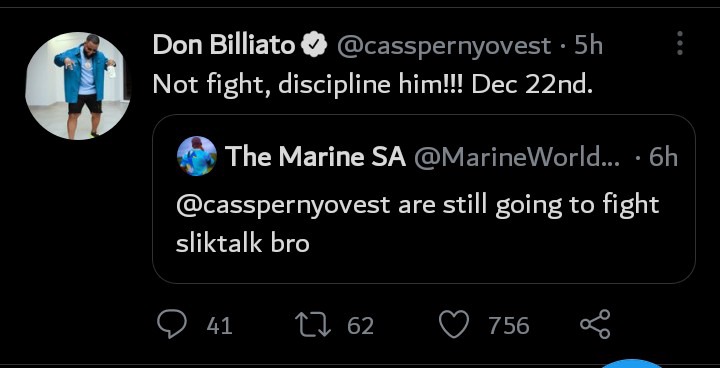 Many people, including Cassper Nyovest's fans, were surprised when he announced his desire to wrestle Slik talk. This is due to the fact that they have heard a lot about possible fights but have yet to see any. 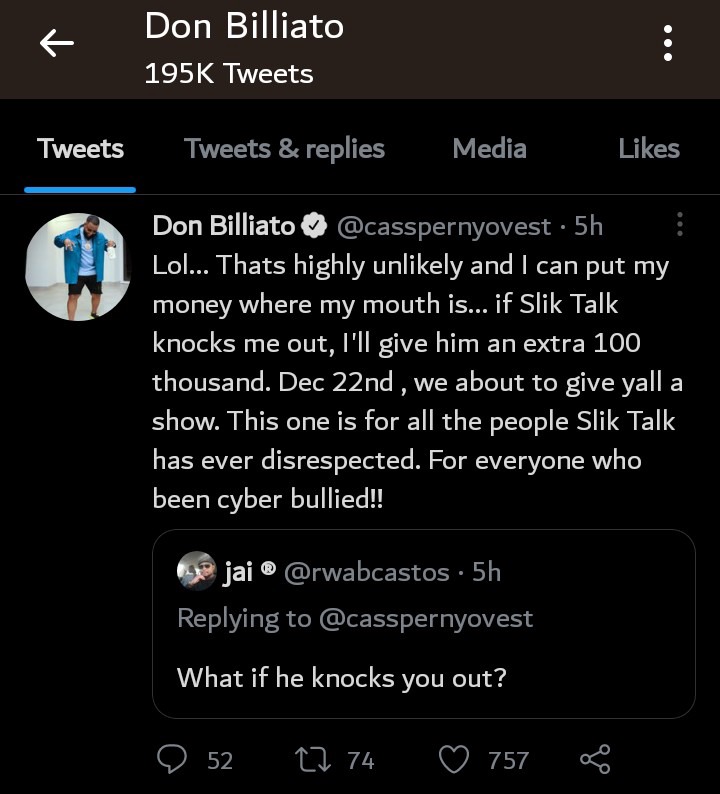 Cassper Nyovest and Slik talk beef is a recent one. It all started when Slik talk, (who is a YouTuber) released a video and talked bad about cassper Nyovest. Slik Talk is known to his fans as a YouTuber who uses derogatory luggage and talks ill about celebrities. Cassper Nyovest wasn't having any of his disrespect and challenged him to a match which he accepted. There were a lot of back and forth with each one of them claiming that the other one doesn't really want to fight. But Cassper announced a few days ago that they have both signed the contract so the match is definitely on. 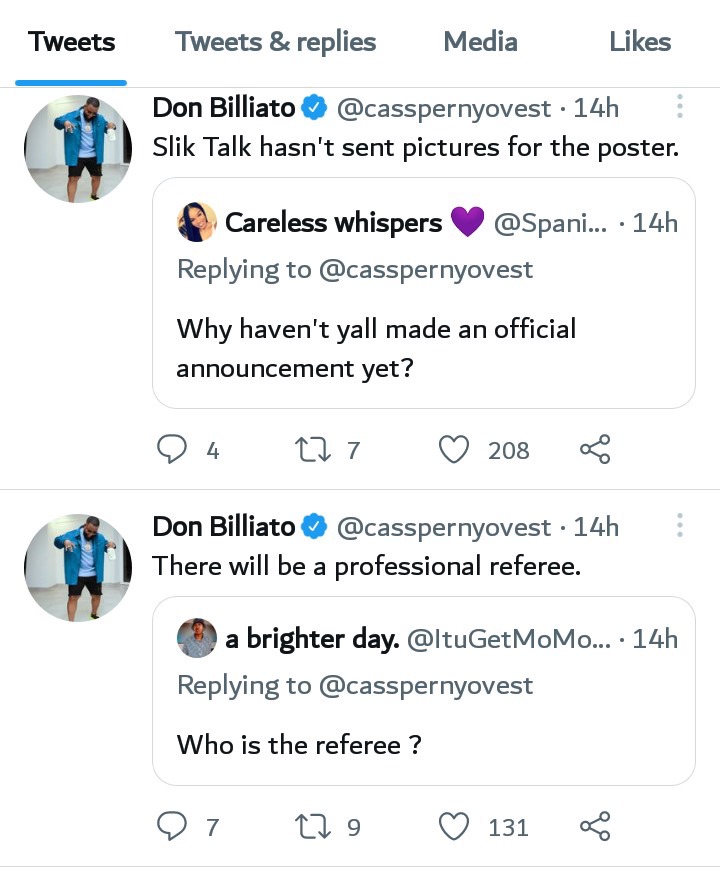 Cassper responded to his fan who asked him why he hasn't posted posters of the match yet, and his reply was that he has not received pictures from Slik talk for the poster. Cassper Nyovest is determined to beat Slik talk and teach him a lesson for disrespecting him and other celebrities. 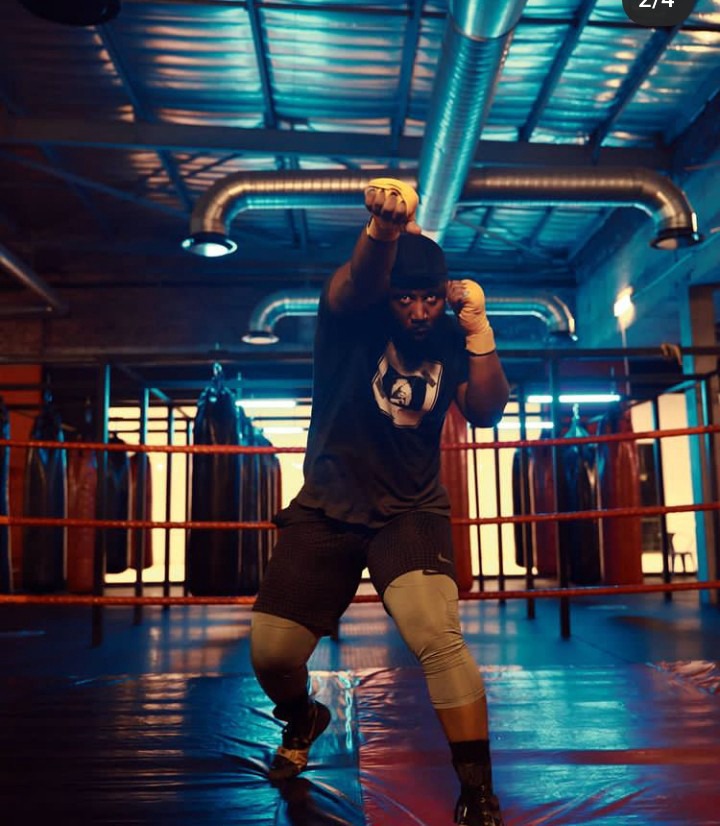 As interesting as this fight is going to be. Cassper Nyovest has a lot to lose if he loses this match. It's his money plus his reputation. However, we can't wait to see the match and we hope there's no postponement or delay for this match.

How to Choose the Right Glasses for your face shape