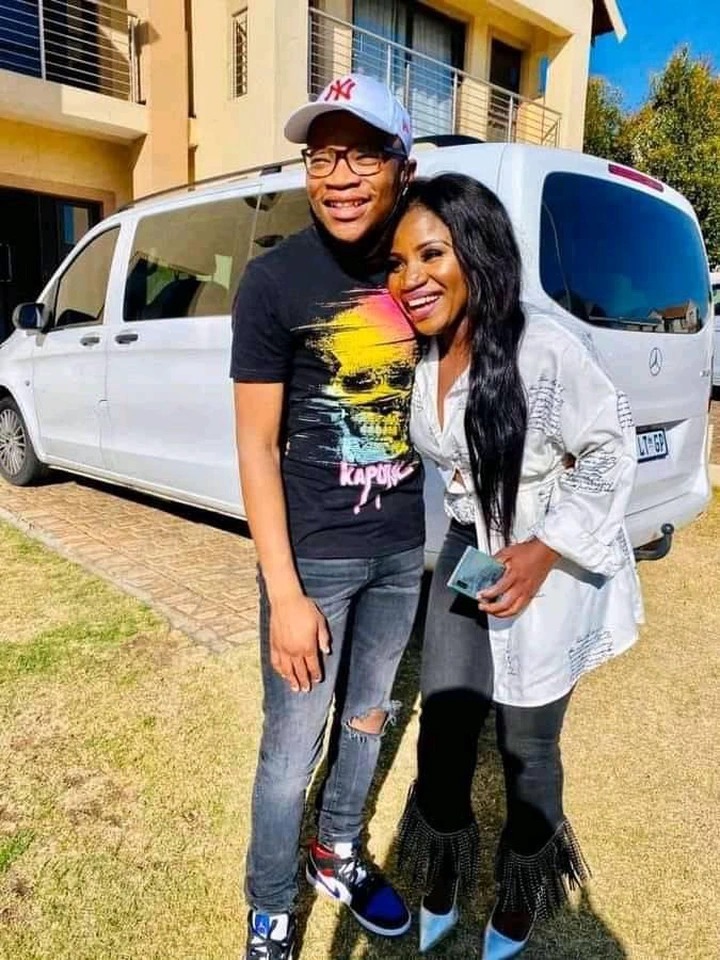 Last year, it was all over the social media that Master KG broke up with Makhadzi who was his girlfriend at that time. And later on, she was reported linked to another Venda man. The break up happened in the middle of his sensational hit Jerusalema. It was rumored that he was busy with another lady by the name of Queen Lolly, who was also an aspiring singer. Lolly is the one that caused the break up.

Few days ago, a new information came out that Makhadzi and Master KG have officially rekindled their romance and confirmed that they’re dating. It was after Makhadzi shared a bunch of roses that she received from Master KG. Makhadzi allso went to social media and wrote she misses her man. Master KG responded by an emoji. 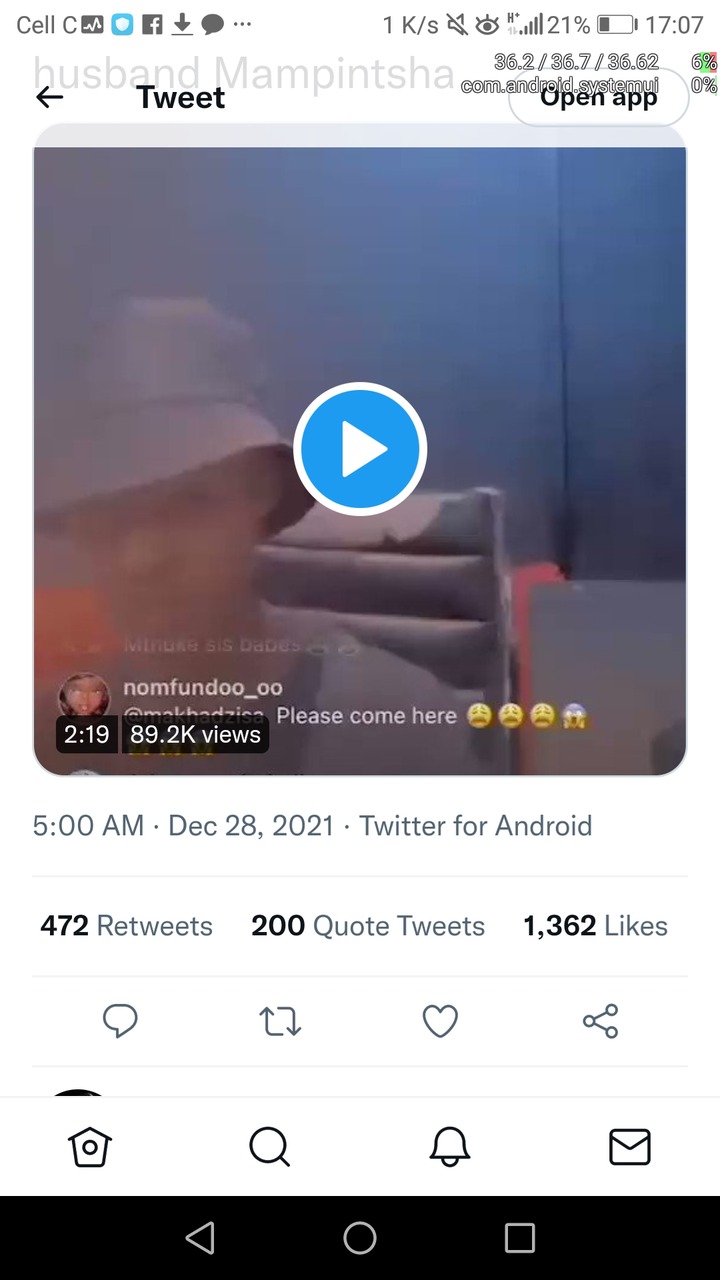 Now Babes Wodumo took to Tik Tok and accused Makhadzi of sleeping with her husband and she calls her names on the videos. She said she came to her house and gave her respect but in the meantime she is sleeping with her man behind her back. She says why did she sleep with her friend's husband. She said that her man, Master KG proposed her but she turned him down. So, which means Master KG tried his luck on Babes Wodumo who was already seeing Mapintsha. But she stuck with him. Babes Wodumo have been loyal to Mampintsha through thick and thin.

Hard To Believe Why A Student Stabbed 2 Police Officers

Somizi Celebrating Kelly Khumalo And Jub-Jub'Son Is The Best Thing You Will See Today. See Story