They may appear to be royalty because they have tens of thousands, if not millions, of followers, but it does not imply they are above the law. Being a celebrity does not exempt them from the same rules and regulations that any other African citizen is supposed to obey. Most African celebrities have been involved in some of the most heinous crimes, such as murder, rape, hit-and-runs, and drunk-driving incidents, over the years. I've decided to compile a list of African celebrities who have been caught breaking the law and have had to serve time in prison.

In this article, I'll tell you about ten African female superstars that have been imprisoned. Some have had run-ins with the law at one point or another. A number of them have received prison sentences.

According to rumors, the Yoruba actress's bank account was wired with strange quantities of money in the United States. 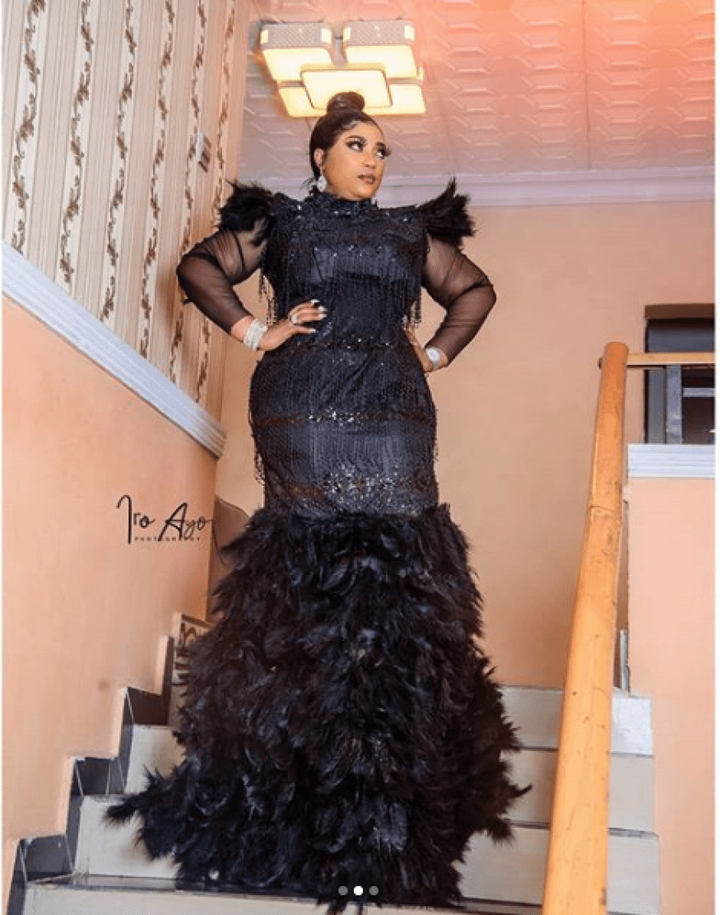 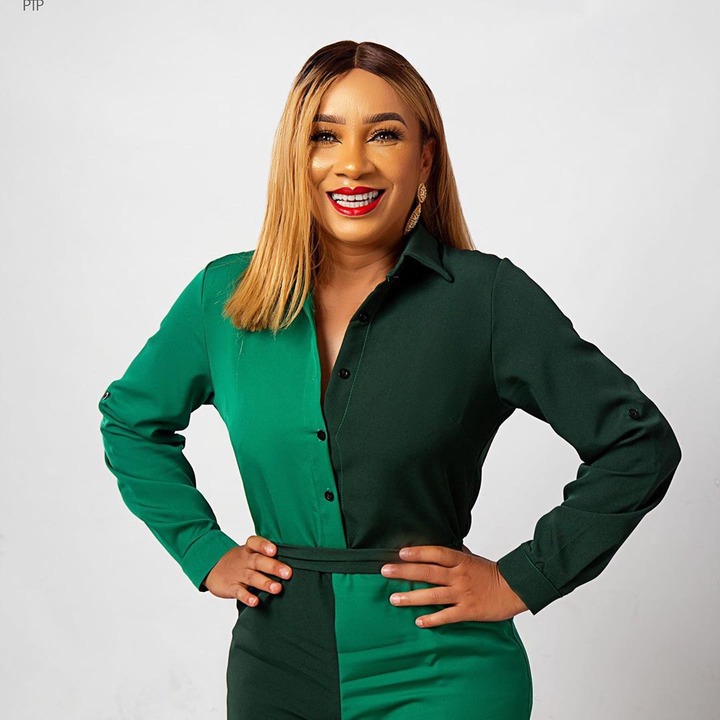 Ibinabo Fiberesima, a stunning Nollywood actress and former beauty queen, was charged with manslaughter and reckless driving in 2006 when she accidentally killed a guy named Giwa Suraj. 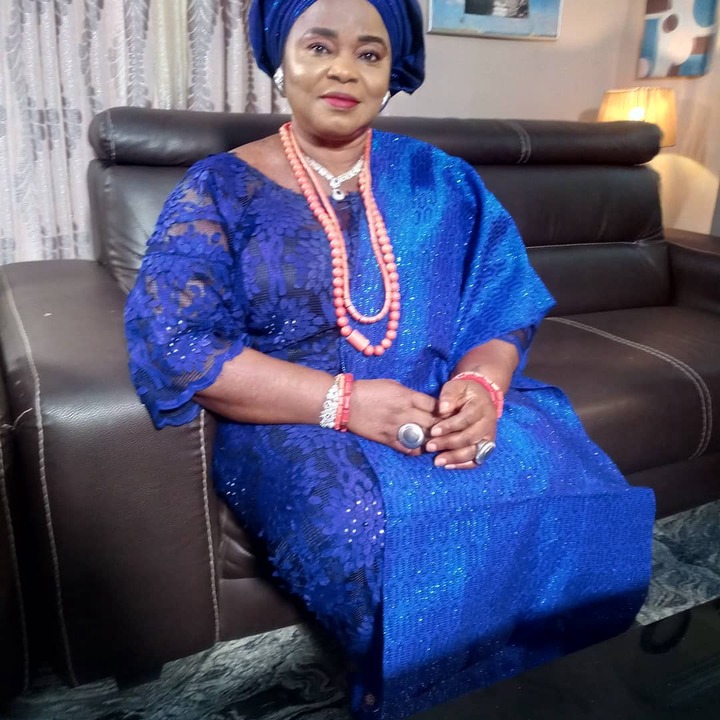 She was imprisoned in Ghana for posting a nude photo of herself with her 7-year-old son on social media to celebrate his birthday. After pleading guilty to the allegations leveled against her, she was found guilty by the Accra Circuit Court on Wednesday, April 14, 2021.

Khy is one of the country's most well-known musicians and one of the most influential young people on social media. All of her achievements, however, were put in jeopardy when she was arrested in May 2019 for drinking and driving under the influence of alcohol. 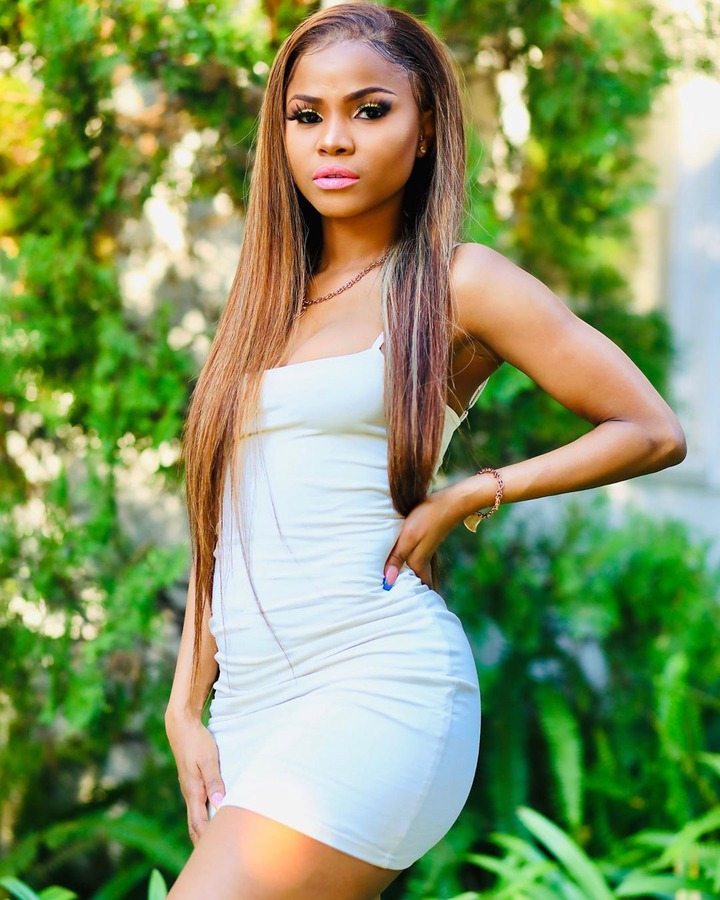 She was also seen on tape shouting with and cursing at the cop who had arrested her. She was fired from the local TV show 'The Queen' shortly after admitting to her wrongdoings. 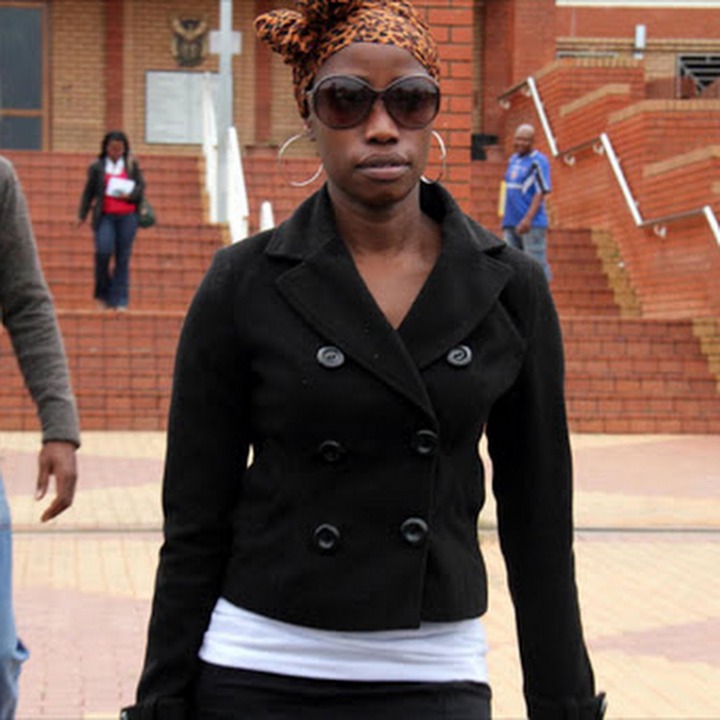 You may recognize this actress from her role as Akhona in the original TV drama 'Generations.' In December 2013, she was arrested for swiping a packet of Panado tablets costing R 17 from a Checkers supermarket. A theft case was filed against her at the local police station.

Sakeliga says business organisations are saying no to mandatory vaccination

In Shock: More women comes out and accuse Jubjub of rape, See here