Johnny Depp - Fantastic Beasts And Where To Find Them 3 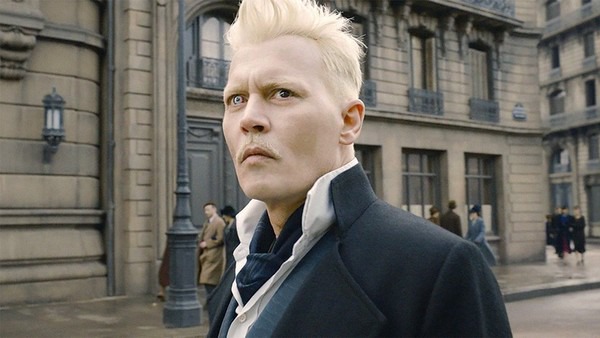 Johnny Depp has been embroiled in a swirl of controversy in recent months as a result of allegations of domestic abuse between him and his ex-wife Amber Heard.

While Depp and Heard have strongly accused each other, resulting in massive fallouts and public backlash against both of them, Depp has been dubbed a "wife-beater" by a writer for The Sun newspaper. Depp responded by taking The Sun's publisher and executive editor, Dan Wootton, to court, but he lost the case, and the result has tarnished Depp's reputation.

Despite Depp's role as a major character in J.K. Rowling's Fantastic Beasts And Where To Find Them film series, Warner Bros. has asked him to leave the third installment currently in production.

Because of contractual agreements, Depp agreed to the stipulations and was paid at least $10 million for his one day of filming.

Gellert Grindelwald's role has now been awarded to Danish actor Mads Mikkelson, and the picture is still in the works with a 2022 release date. In the case of Depp, he is currently appealing the trial's outcome in an attempt to save his reputation and career. 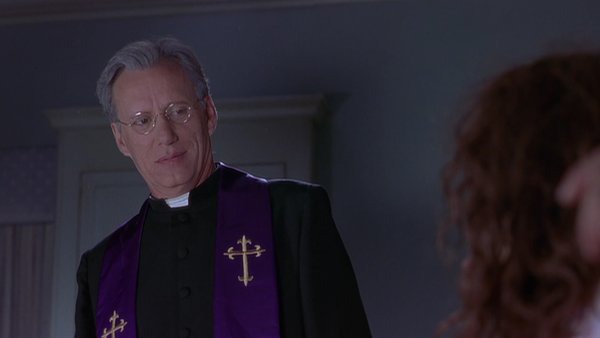 James Woods, David Cross, and Tim Curry are among the big-name performers who appear alongside Anna Faris and the Wayans brothers in Scary Movie 2. However, Hollywood superstar Marlon Brando was one of the performers who had a scheduled cameo but was unable to star in the film due to scheduling conflicts.

Brando was supposed to play one of the exorcists in the opening parody, Father McFeely. When it came time to start filming, however, Brando was forced to leave out due to health difficulties and was paid $2 million for the one day he was on site.

Unfazed, the Wayans brothers enlisted James Woods to take Brando's place, and Woods would go on to contribute a lot of memorable comedy to such a minor character.

Brando was said to be in a lot of pain on that particular day. Because he couldn't recall his lines for the part owing to his age, and because he was suffering from pneumonia at the time, he had to wear an oxygen mask anytime filming halted, the Wayans let him go.

Things turned out better in an odd sense because of Woods' involvement, because seeing such a legendary actor in such a fragile state would have been extremely distressing. 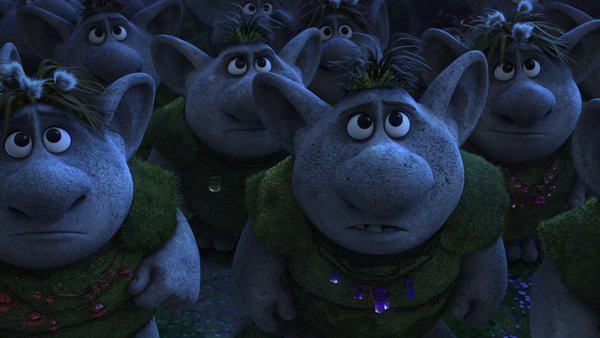 Jack Whitehall, a British comedian, is poised to star in the next Disney picture Jungle Cruise, making the transition from comic to mainstream actor. He was intended to star in a Disney film before, as he voiced one of the characters in the original Frozen, Gothi The Troll, but the line he recorded didn't make it into the finished product.

Whitehall has stated that he was ecstatic to be a part of the Disney classic, despite having only one line: 'I troll-fully pronounce you man and wife.'

When he finally saw the movie, he saw that his line had been completely cut, and his character had been driven out of the image before he could speak it. Whitehall is still enraged over the whole thing, bringing it up in interviews and even making jokes about it in his stand-up gigs.

Despite the fact that Whitehall was paid by Disney for his participation, he is uncredited in the picture and, according to his agency, his role was reduced to a "non-speaking" part, which Whitehall rightly believes is nonsense on an animated film because they could have done the same if he hadn't shown up at all.

Despite this, he reprised his role as Gothi The Troll in Frozen On Broadway to make amends. 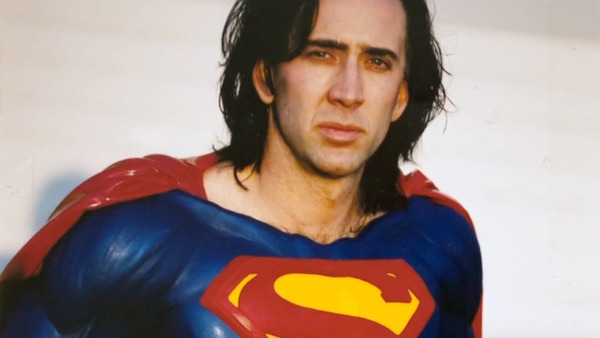 Tim Burton was approached in the 1990s after his success with the Batman films to direct a Superman film called Superman Lives, but it was cancelled before shooting began. The strangest fact about the movie is that Nicolas Cage was supposed to play the Man of Steel.

Jon Schnepp made a documentary called The Death Of "Superman Lives": What Happened? in 2015 about the cancelled Superman project. This provided a wealth of information about the film that had been shelved.

Superman Lives, it turns out, was the invention of Cage, a lifetime comic book reader, and would have had Superman confronting his most odd nemesis, Brainiac, in an enormous mechanical spider, portrayed by either Jim Carrey or Gary Oldman.

To date, the only evidence of the project is test photos with a long-haired Cage in the iconic red and blue costume.

Many people thought the photographs of Cage in the outfit were a scam when they first saw them on the internet. Not only that, but Cage was paid $20 million to appear in the picture before it was even shot. Ultimately, all of the money invested by the producers, as well as the huge spider concept, went to Will Smith's Wild Wild West. 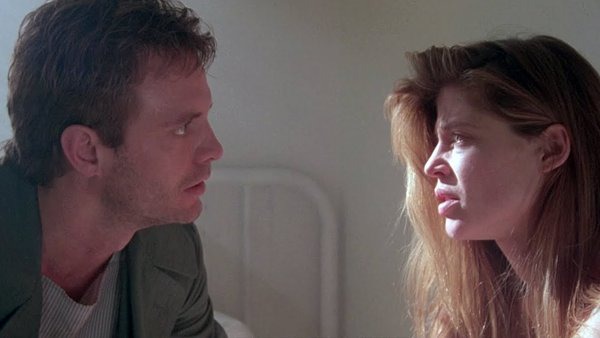 Michael Biehn is most known for playing Kyle Reese, a hero of the resistance who fought Arnold Schwarzenegger in the first Terminator film. However, because his part was deleted from the theatrical version, Biehn only made an appearance in the sequel, Terminator 2: Judgement Day, years after the film's original release.

James Cameron recorded a sequence in which Connor dreams about Reese in order to strengthen herself and escape the psychiatric facility where she is being held in order to help spectators empathize to Sarah Connor's inner battle.

Although retaining this sequence in the movie would not have detracted from the scene in any way, it was deleted for pace concerns because the movie is extremely long (2 hours 10 minutes). Because Cameron felt that this dream sequence and an earlier one were conveying the same message to the audience, namely, nuclear annihilation, Biehn was ultimately deleted from the film.

Biehn's cameo, on the other hand, did eventually see the light of day.

In 2015, an Extended Special Edition of Terminator 2 was released, restoring Connor's dream sequence as well as missing scenes and an alternate conclusion that would have completely transformed the Terminator canon.

Those who missed Biehn's scene in the movie can finally see it.