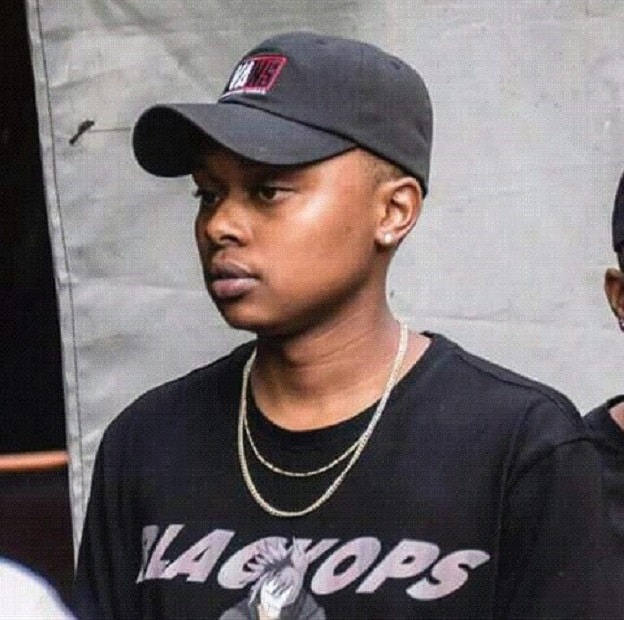 Black Twitter roasts Areece as fans dig up a decade lod post in which which claims he had a collaboration with American rapper JCole .

South African Hip Hop Artists Areece has come under fire after fans  dug up his old tweet in which he claimed that he had bagged a J Cole feature .

“J Cole just emailed me his verse on a joint which will be on the Brownie Ep , it’s hella but it’s safe to say that l murked the hospital me boy so make sure that you get the EP so pre order it on iTunes and Spotify”

Could Malema Be Right After He Said? Check out What He Said