17 cute pictures of Dj Tira and his wife

By GossipHub29 (self media writer) | 7 months ago 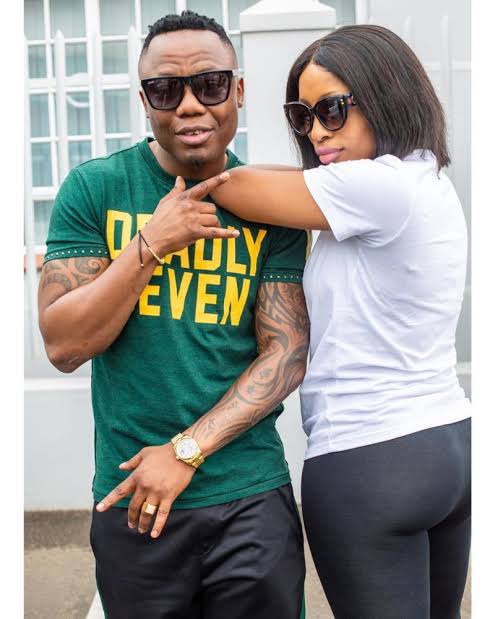 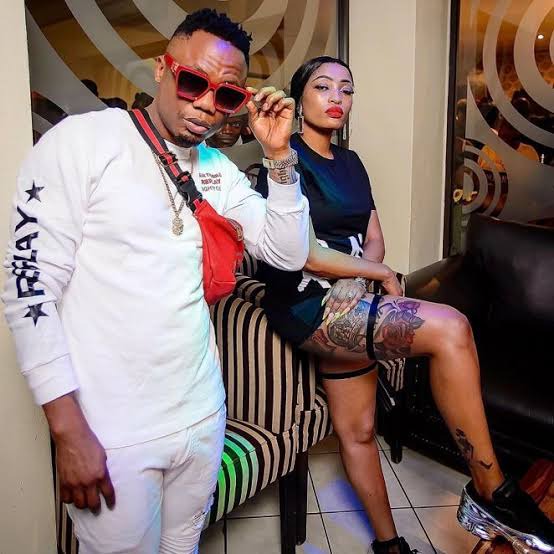 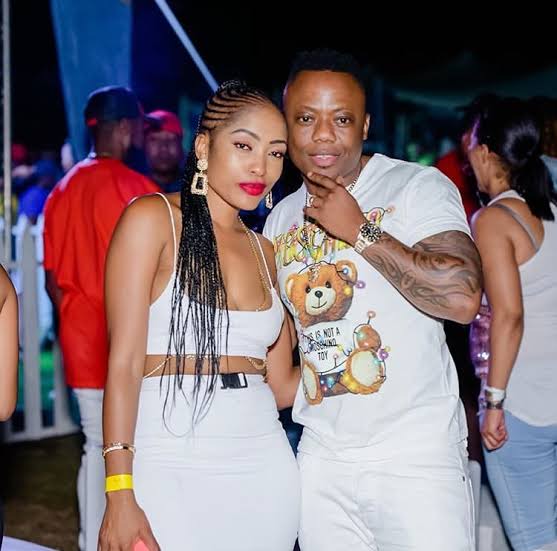 They've been dating for 18 years, married for nine years, and are closest friends.

Mthokozisi "DJ Tira" Khathi (44) and his wife Gugu Khathi raise a glass to yet another accomplishment.

DJ Tira was bitten by the music bug 22 years ago, and since then, he's been identifying music talents and helping them realize their aspirations.

This Friday, he releases Rockstar Forever, his second studio album, to commemorate more than two decades. Soulful house music, qqom, dance, maskandi, gospel, Amapiano melodies, and a little kwaito make up the 10-track CD. Q Twins, Dladla Mshunqisi, Beast, Worst Behaviour, and a few others are among the artists featured. 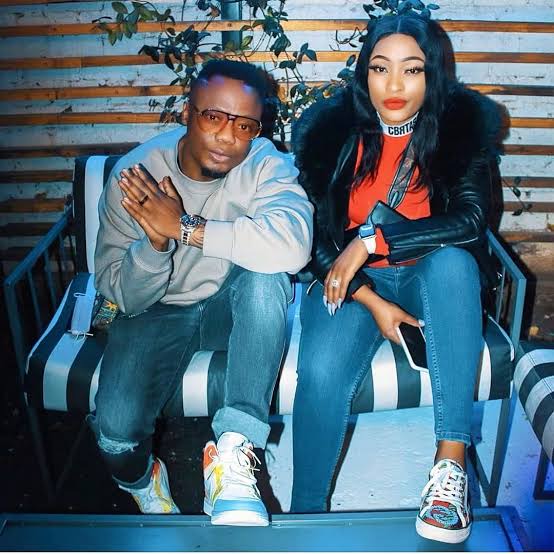 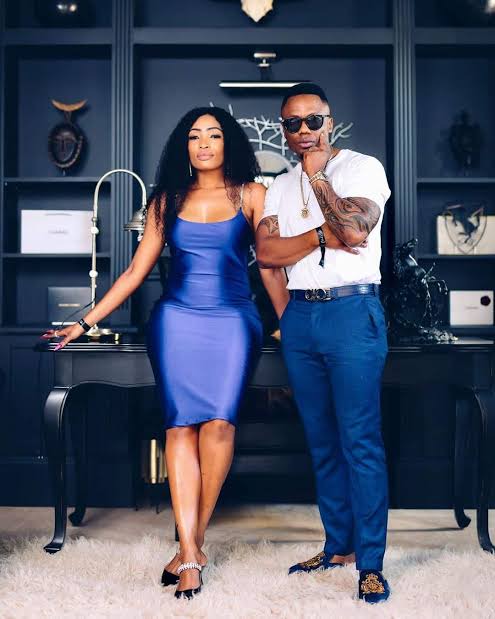 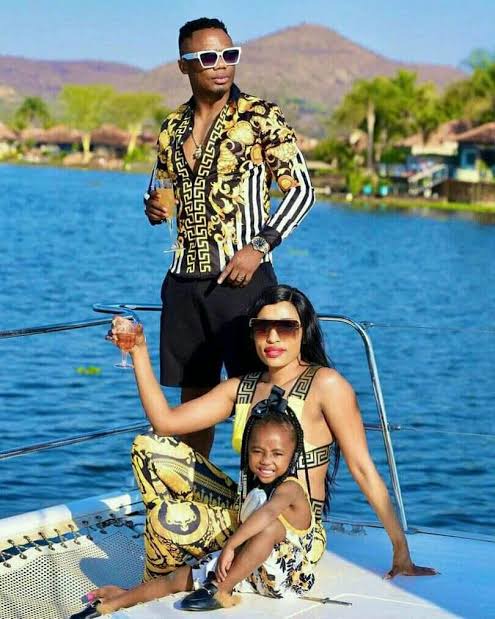 Gugu says Tira feels fulfilled when he discovers new skills, in addition to having children and marrying the love of his life. 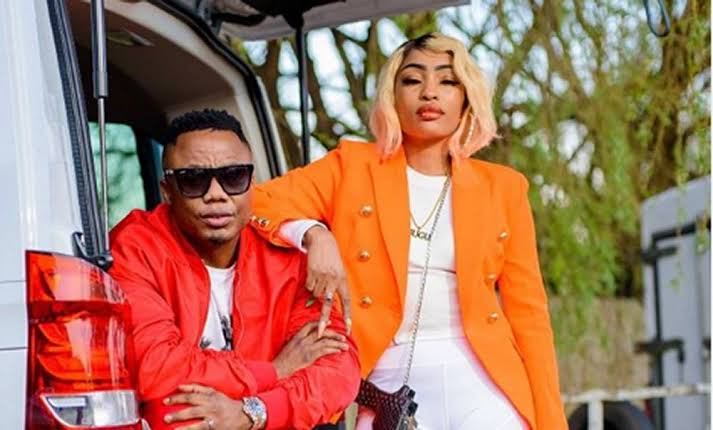 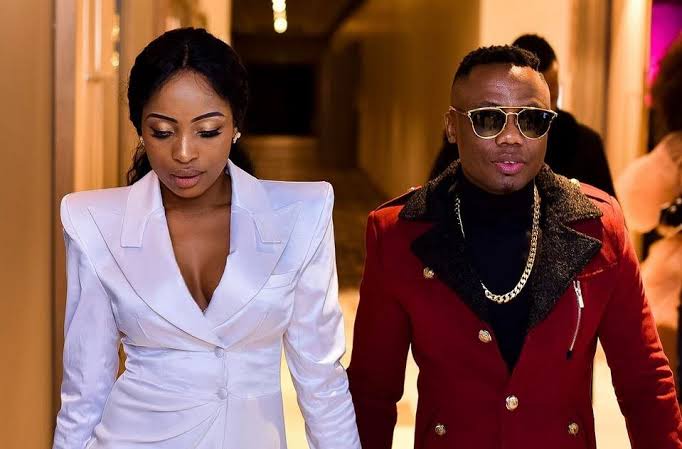 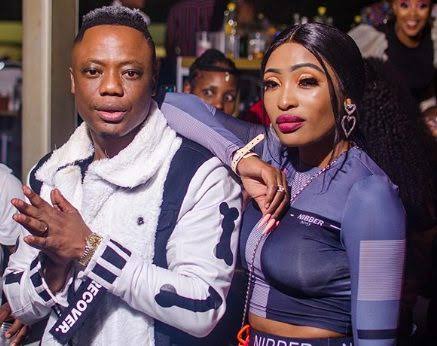 “He enjoys watching young people succeed. He goes above and beyond to assist. This man has visited young talented people living in squatter camps, sat on broken beds, and done everything he can to help them get out of their situation and pursue their dreams.”

Tira, according to Gugu, despises negativity.

“Negative energy has no effect on him. He is always trying to think and feel good, and he avoids anything that may make him feel bad, and his energy is contagious to everyone around him.” 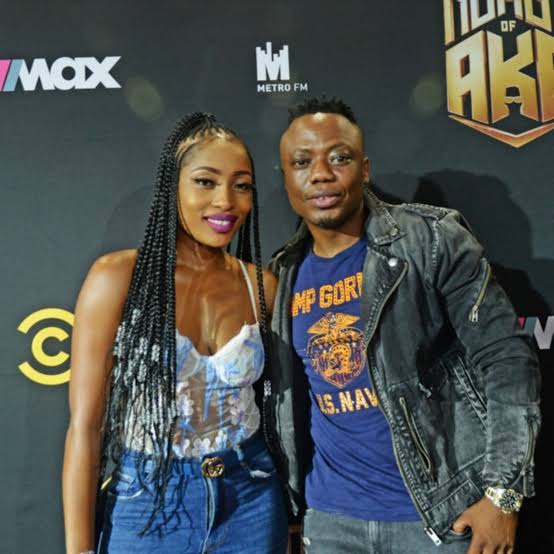 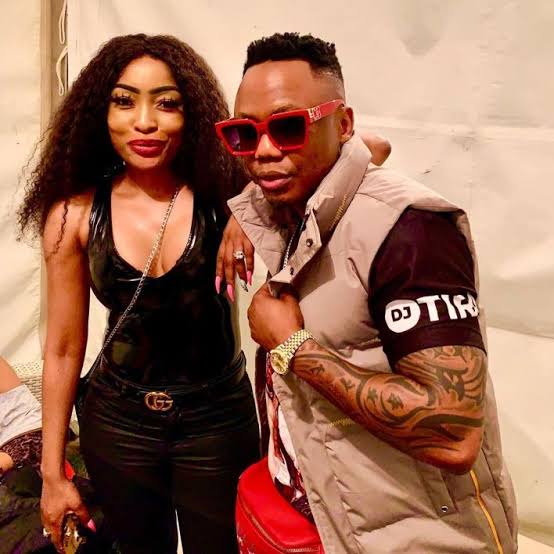 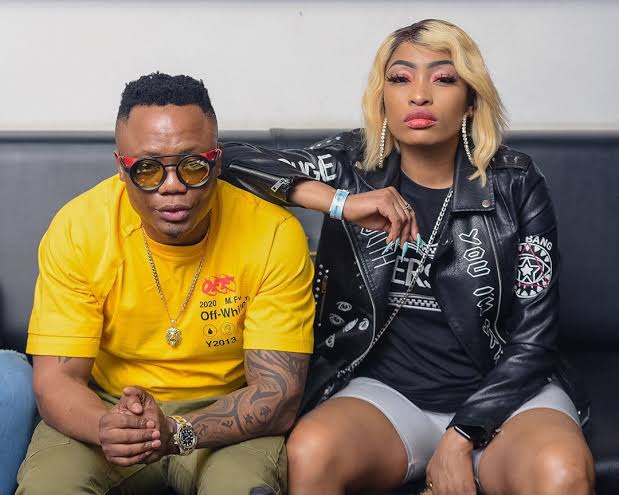 She says DJ Tira is generous and often does random acts of kindness for strangers which has allowed him to remain humble.

“When he is feeling down, he goes into his DMs on social media and looks for people who are asking for a life-changing experience. He has given someone a wheelchair, not necessarily related to music.”

While he's made hundreds of gqom music hits, Gugu says Tira loves hip-hop music and listens to a lot of RnB. 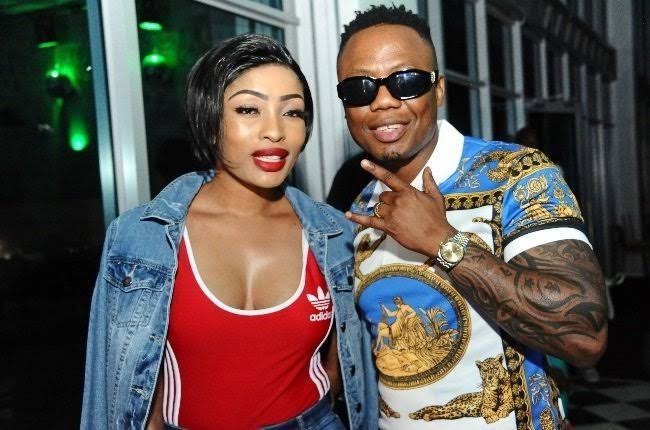 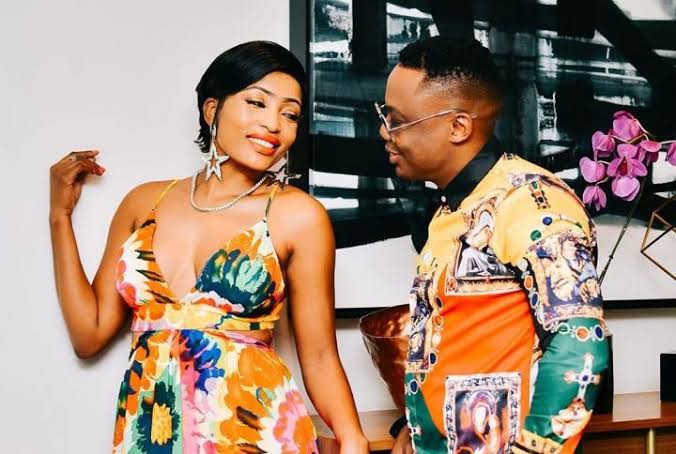 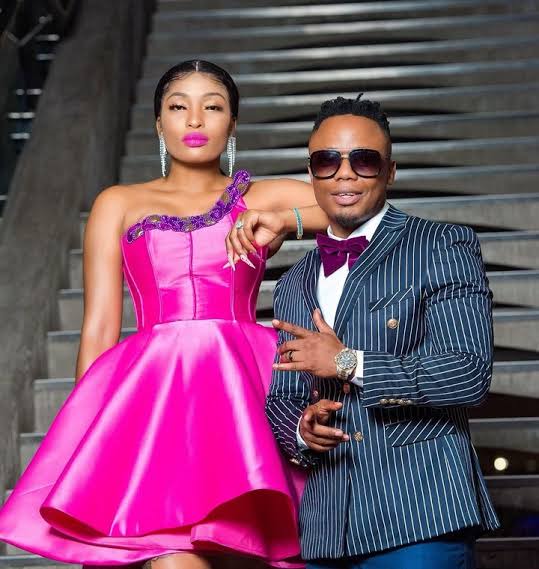 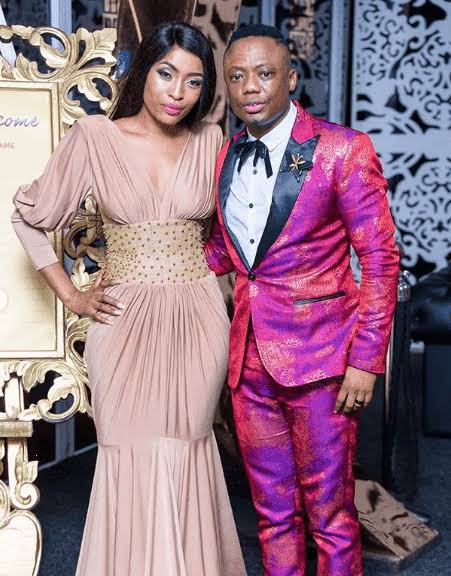 “He is a big fan of DJ Khaled and loves his classics. In South Africa, he adores Emtee, A-Reece, Riky Rick, and AKA. His favourite RnB artists are Keyshia Cole and Teddy Pendergrass.”

Tira enjoys working out, according to Gugu, despite his lack of physical fitness. “He feels that remaining fit, active, and eating well will help him improve his mindset.”

He is typically perceived as outgoing and extroverted because he is a performer, yet Gugu claims to be a reserved individual.

“He enjoys being around people and being in the spotlight, while my husband is really shy.”

Gugu says DJ Tira enjoys being at home with his family after a long day of work and travel.

“He values family time above all else. He makes an effort to be available at all times and to make time for his family. It's what keeps him in check.”

Check Out 10 Child Actors Who Grew Up Before of Our Eyes That Are Turning 30 This Year.