South African social media was buzzing since Friday the 20th of May 2022 when the news broke about the brutal murder of one Singwa Namhla Mtwa who was reportedly gunned down Nine times on the chest, what angered people even more is the evidence that emerged and gone viral on social media showing how she was physically a used by the man who approached her and promised her heaven and earth, but he turned to be a monster who was hiding behind love. 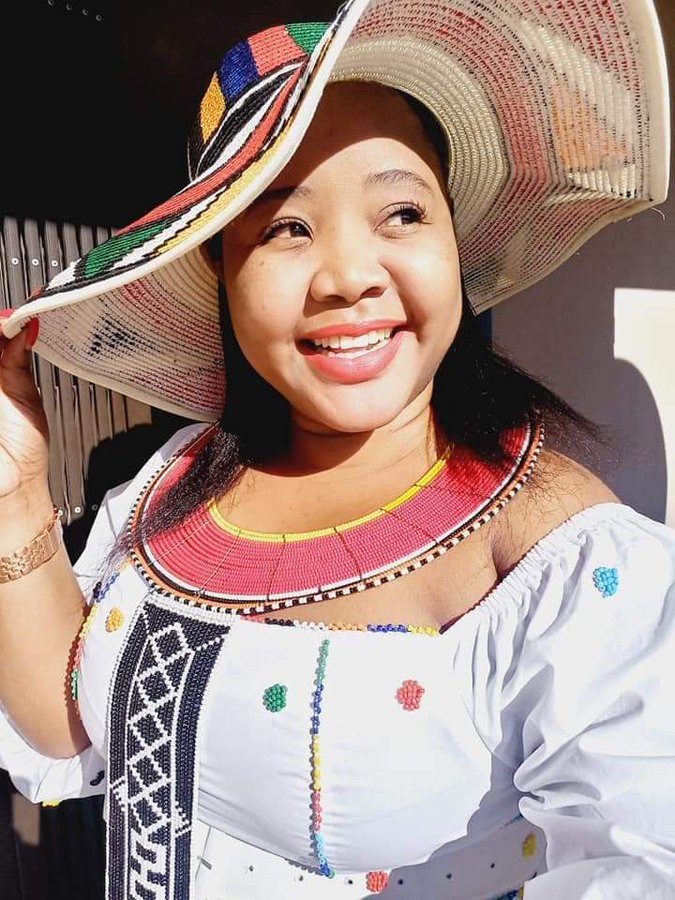 Reports emerging suggests that Mfesane Bhekizulu who was once arrested back on 2018 for murder has broken the silence and is blatantly denying that he has anything to do with Namhla's shooting.

According to News24, Bhekizulu was on record rubbish ing that he knows something about the brutal murder despite all the abuse evidence that is all over social media, however, the cops now have set their eyes on him as the prime suspect due to all the disturbing messages he has been sending her before she was murdered. 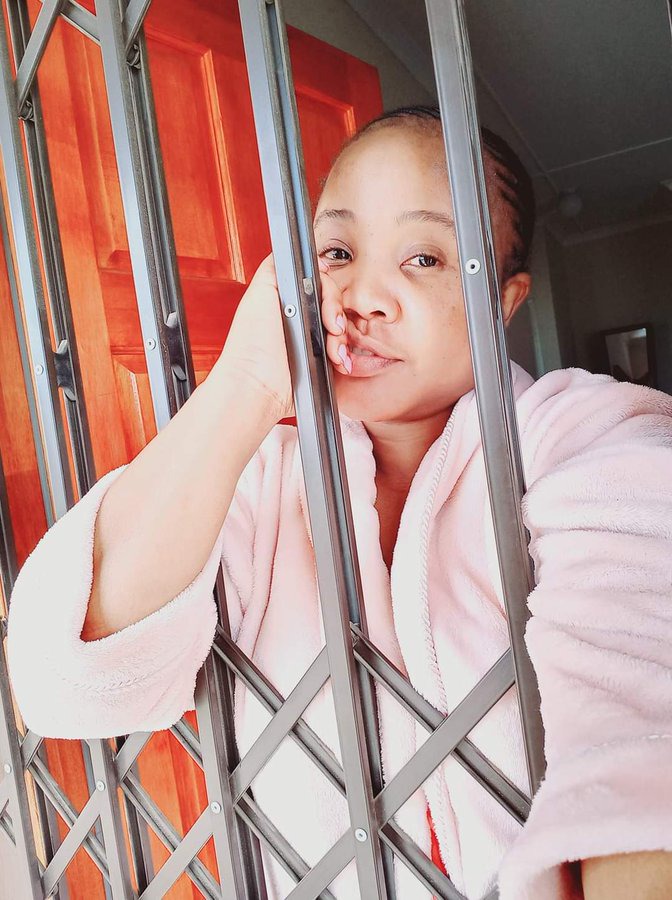 "Controversial Eastern Cape businessman Major Mfesane Bhekizulu has denied allegations that he is behind the murder of his girlfriend, Singwa Namhla Mtwa. Police have reportedly shifted their attention to Bhekizulu, her 41-year-old businessman boyfriend, after her family unlocked her cellphone and discovered disturbing messages, purportedly sent by him," the publication reports.

Disturbing pictures have started circulating on social media after the news of her death broke, some of the pictures were showing how she was beaten up, the bruises on her face, the bruises on her body, some of the evidence that emerged was the screenshot of the messages she got from the man whom she was trying to dump, but she did not love long enough to see the day without an abusive man, she was murdered like a criminal. 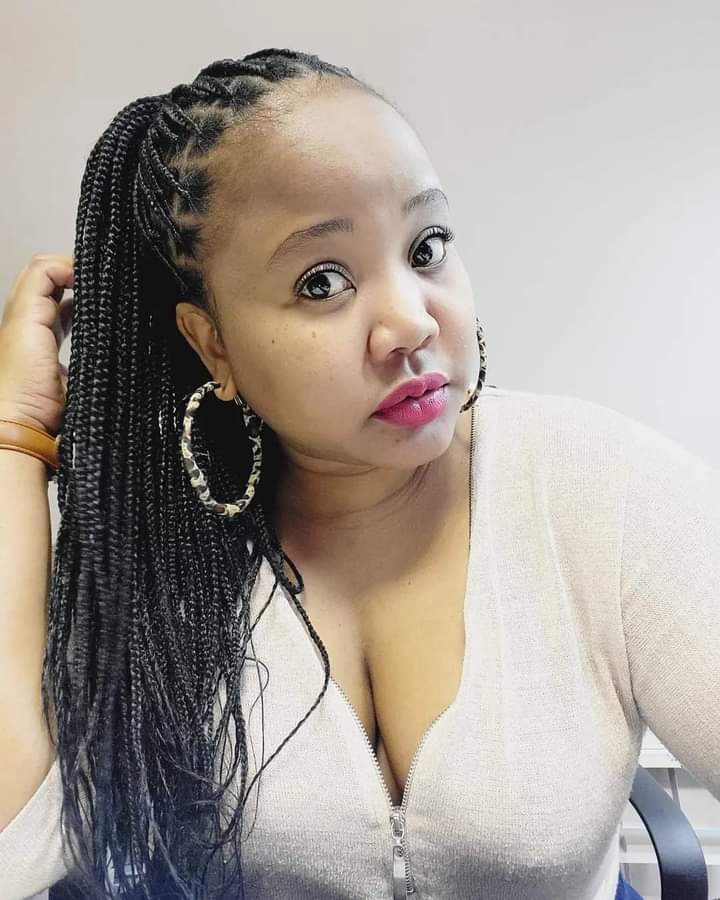