Bheki Cele Gets On Heat Seat With Khehla Sitole As He Throws Him Under The Bridge. Who Will Survuve?

Bheki Cele Gets On Heat Seat With Khehla Sitole As He Throws Him Under The Bridge. Who Will Survive?

President Cyril Ramaphosa has made it clear that does not want any corruption on whatsoever government. Ramaphosa is working through rebuilding the country even though there are some who still think otherwise of his decision. 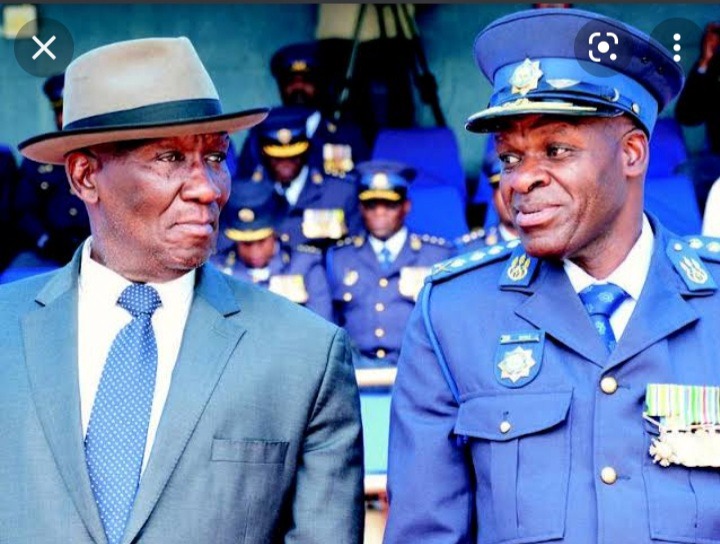 The intention between suspend Embattled SAPS National Commissioner General Khehla Sitole and Bheki Cele continues to grow after Sitole has been suspended. It never been easybto get on the wrong side of President Cyril Ramaphosa and I guess no one would want to enter into those shoes. The SAPS National Commissioner General Khehla Sitole and Police Minister Bheki Cele have caught each other with red eye as they are now pointing a finger at each other. Sitole was found to have breached his duties as a police officer, in terms of the Independent Police Investigating Directorate (IPID) Act, by intentionally frustrating a string of IPID investigations into corrupt procurement deals within the Crime Intelligence environment. According to the source Khehla who ha been suspended from work is now pointing fingers at Bheki Cele after the July unrest as he fights for job.

Many things have happened during the unrest as many families have lost their loved one. More than 300 people have died in KwaZulu-Natal and in Gauteng. It was the police department to make sure that they are on time to save the lives of 300 people during this time. But the police have failed as they are now pointing each others. Apparently Khehla is now blaming Police Minister for responding slowly to the unrest that took the lives of 300 people. 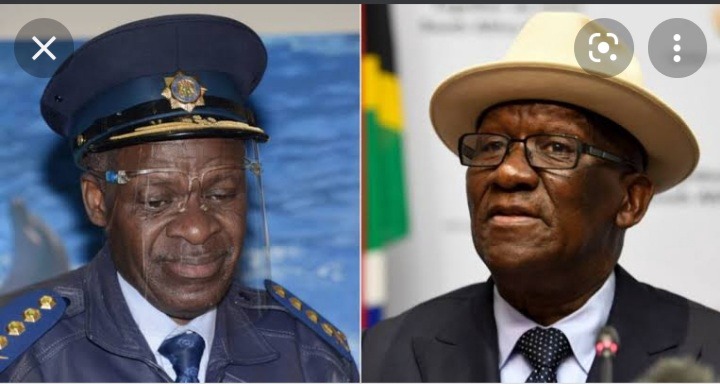 SAPS National Commissioner General Khehla Sitole's job is on the line as he is facing suspension from his top job. He is expected to present himself as to why he should not be fixed. Khehla have to prepare presentation to present after he failed to assist the policewatch dogs IPID in this investigation. Khehla said he couldn't approve budget R59 billion without the approval of police minister Bheki Cele. General Sitole is waiting on Ramaphosa to announce his decision after the top cop filed papers stating why he should not be placed on suspension.