Finally: Moshe Puts everyone out of their misery and reveal this about his Relationship with Phelo

By HotNews (self media writer) | 6 months ago

Moshe Ndiki is an actor, presenter, MC, and influencer who works as a vlogger. He is also a content developer and influencer.  He is married to Phelo Bala who is a musician. Phelo was also singing for Joyous Celebration and that’s where he gained public attention.The two have been married for some time now but they have been scarce on social media. It’s hard to see them posting each other on their social media pages . People were even speculating that they have broken up. 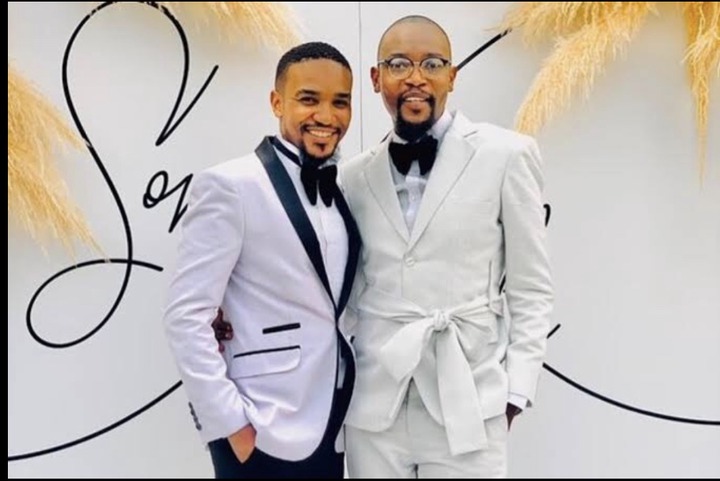 Moshe recently posted a picture of himself with his niece and and his fans asked him what happened to his ring . Moshe was always someone who made sure that his ring was visible . Even when he was hosting “Reatsotella” show, he always had his ring and would love to play with it when he talks . He has now put everyone out of their misery by setting the record straight. He replied to the fan who asked the question by saying that he traded the ring with a tattoo. 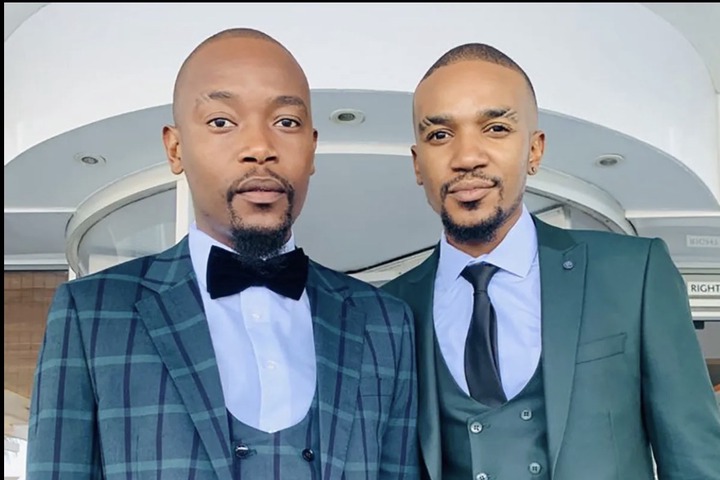 This means instead of having a ring on his finger, he did a tattoo ring . This made a whole actually sense and everyone will be at ease now since he made it clear to everyone what happy to his ring. Moshe and Phelo is believed to have been through a lot after having countless fights which almost ruined their marriage. It is said they saw the need to separate their personal life from the public as they both public figures. 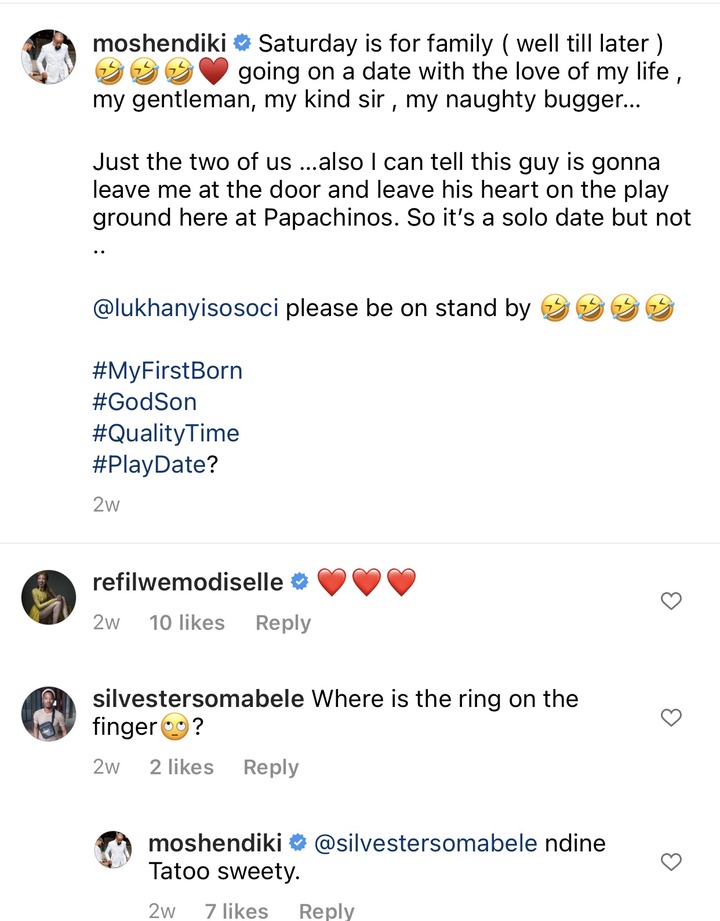 I think they both did well by getting a tattoo ring , this is forever and they don’t have to prove to anyone what they do with their private time. It has proven many times that the public or fans can make or brake anyone’s relationship. It’s good what they chose to do with their marriage.