The story fairy tale of Prince Harry and Duchess Meghan is not the first of its kind for Europe. 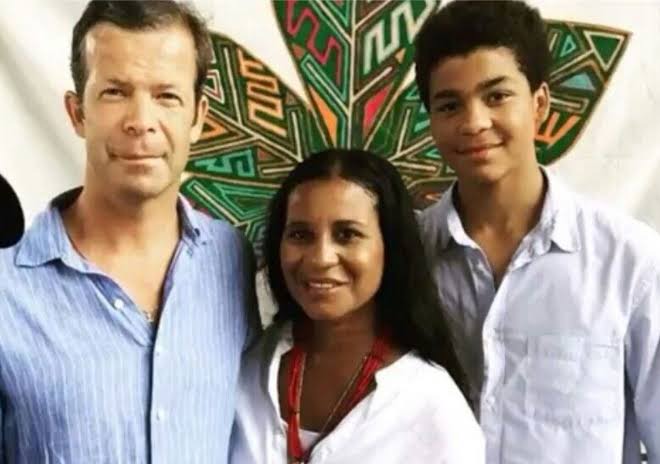 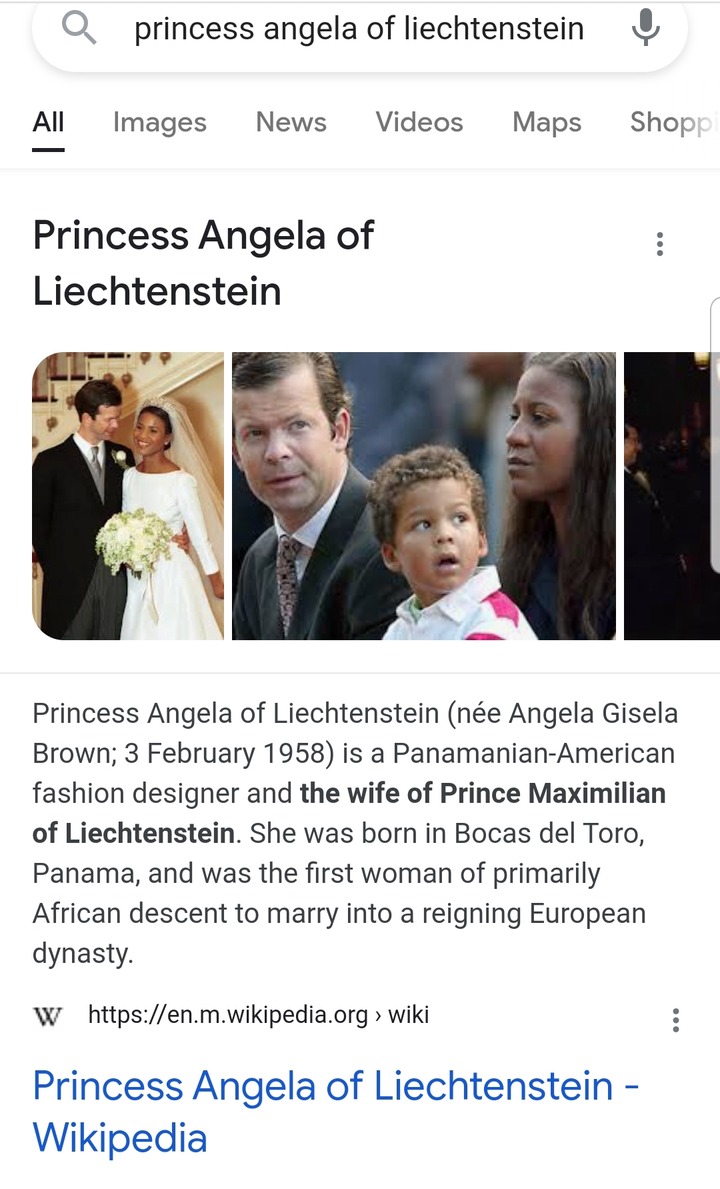 Princess Angela of Liechtenstein was the first known black princess in Europe. Their story becomes more amazing as they had a great age gap between them. The Princess, an America, is more than 10 years older than her husband the prince. 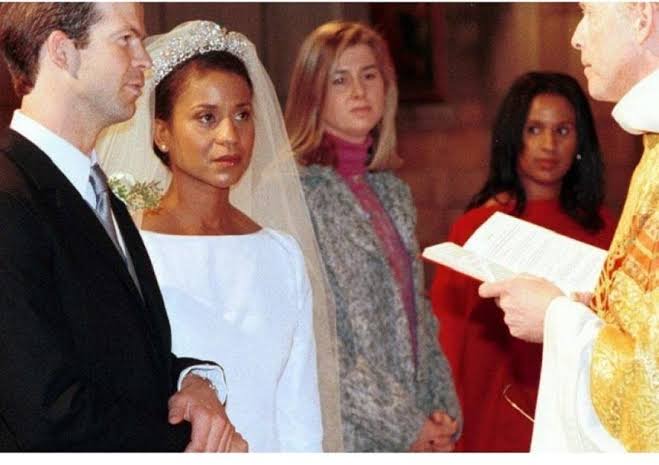 She was a fashion designer when the couple met in New York as she is an American. Their engagement was announced by the royal palace which caused major headlines throughout the world.

At the time, in 1999, the idea of having a black and white person marry was still taboo in most parts of the world as also South Africa was still fresh out of the Apartheid regime.

They then married in 2000 as they went on to have a son Prince Alfons.

Throughout the years, the couple has remained very much in love and always displayed their affection for each other. The Princess is admired all over Liechtenstein. They do not stand to become the rulers of the tiny European nation but are high ranking members of the royal household.

The princess bears full styles of Her Royal Highness Princess Angela of Liechtenstein and participates in royal ceremonies and engagements in the nation with her husband and often participates with her son in some engagements as well. 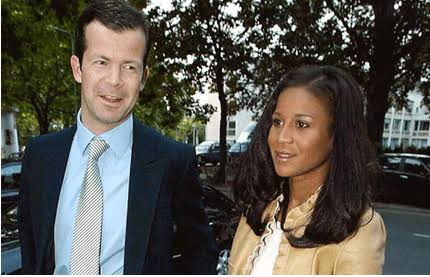 Celebrities you did not know were married