Following the interview with Natasha Thahane and Jub Jub, the MacG podcast has been trending for nearly a week. After Jub Jub and Natasha controversy, the podcast's popularity skyrocketed. Almost everyone in the country is talking about the podcast, which has attracted more than 50,000 subscribers in less than a week on YouTube. 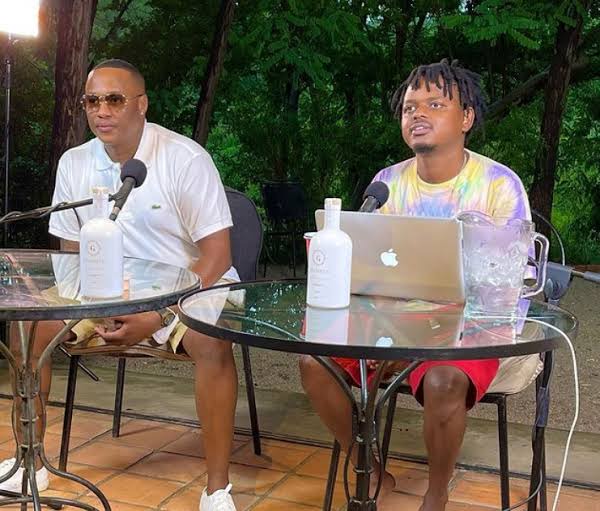 Following the Jub Jub interview, which generated quite a sensation on social media, the podcast into is still trending at the top of the Twitter Street. Following Jub Jub's interview, his ex-girlfriend Amanda Du Pont stated in a video that what Jub Jub was stating was incorrect, and she also claimed that she was abused for two years by Molemo Maarhonyane (Jub Jub). 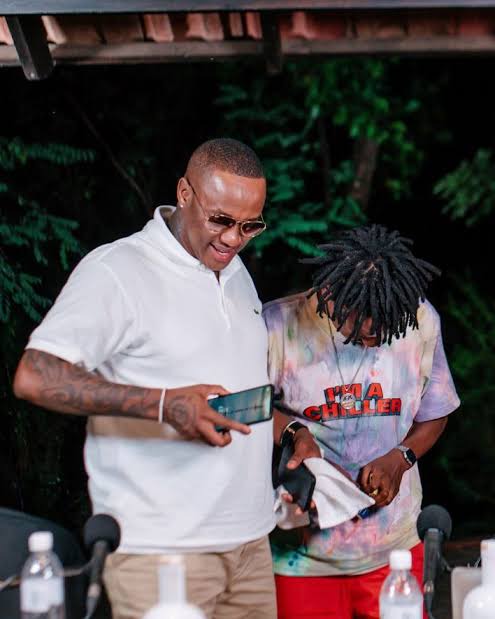 South Africans were stunned to learn about the abuse after it was revealed on her Instagram account, and the some couldn't believe it. On Twitter street, there was a brawl between men and women over the video. The majority of women backed Amanda, while the majority of men backed Jub Jub. So far, the two has decided to go the legal route, and They will be dealing with the situation outside social media.

Sol Phenduka, co-host of the MacG podcast, announced today on Twitter that Jub Jub's interview has received 1 million views in 5 days. Sol excitedly declared that they had achieved history, and that even themselves couldn't believe they could get such numbers in 5 days.

Followers complimented them on beating every podcast in the country, even radios. Some followers state that numbers do not lie, and they will continue to grow despite Twitter's cancel culture.

Congratulations to MacG and his team; Daily News wishes them the best of luck in the future.

What are your thoughts on the above topic? Please leave a remark below. Do not forget to us for more insightful information in South Africa.