Sources have came out to confirm the alleged abuse between the actor, SK Khoza and fience Ayanda Hlongwane and that Khoza did beat her up after Ayanda caught him cheating. 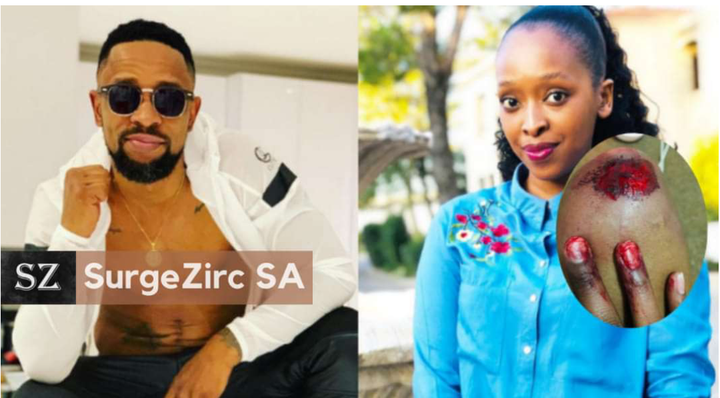 The news came to us that thir relationship ended but we never thought things ended this badly. They both used to be the it couple of the century, always flooding their cute selfies on our social media, but now all that's left are serious bruise from being beaten up, broken promises, hurt and being humiliated. 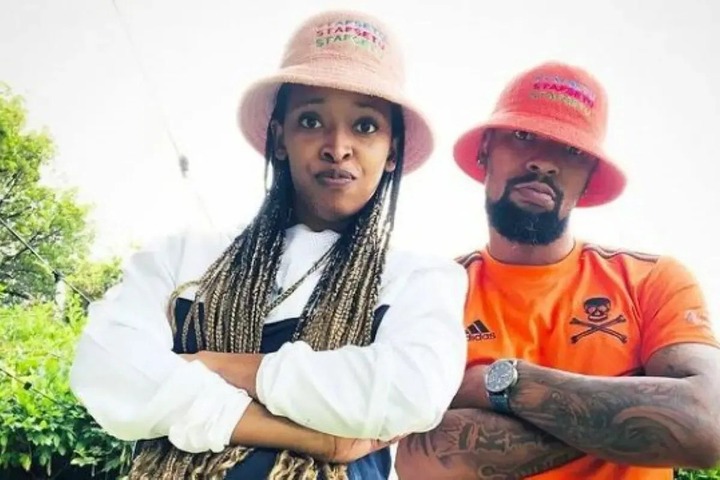 So the actor met the model named Kate around about the time when he proposed Ayanda. The relationship between Kate and Khoza escalated to a point he got her pregnant. Also during that time poor Ayanda was the one taking care of him when he was drowning in debts. Tell me about being ungrateful. 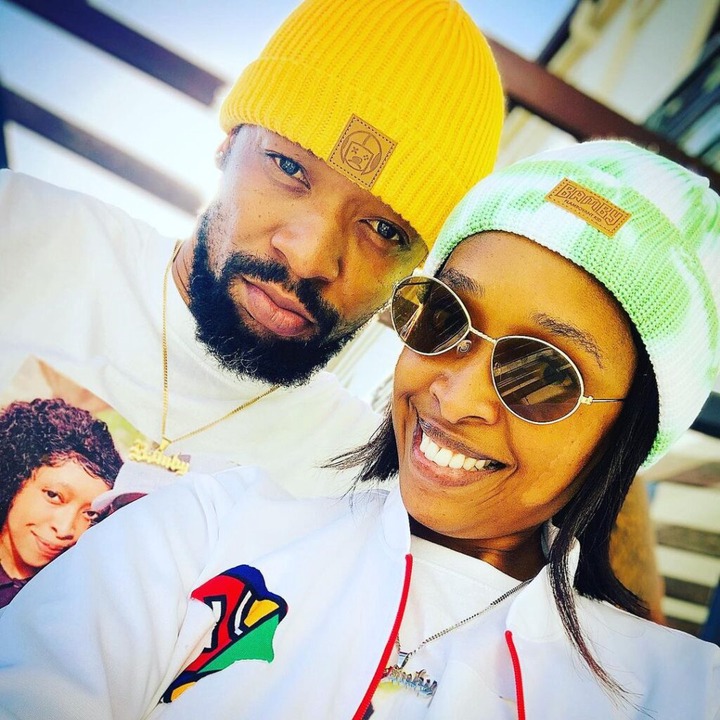 Ayanda was in the dark of what was happening between the two but later found out on Instagram.

"You see the thing with SK is, he can lie and abuse women. Ayanda confronted him about the affair and he denied it, not knowing that Kate was already pregnant", said the source. "I can certainly confirm the abuse story. It is only a matter of time before he start hitting the model too," added the source.

After Ayanda found out about the affair, it did not end.

"She walked on them while making love when she tried talking to him, shouting at him, he started betting her up. He beat her up while the other girl stood there watching", the source continued. "Those are images of injuries sustained by Ayanda after SK brutally assaulted her because she found him in a bed with his girlfriend to whom she now stays with and it is Kate, the one he has son with. What about GBV? Why are we giving ubusers a chance?" said a close family friend whom did not want to be disclosed. 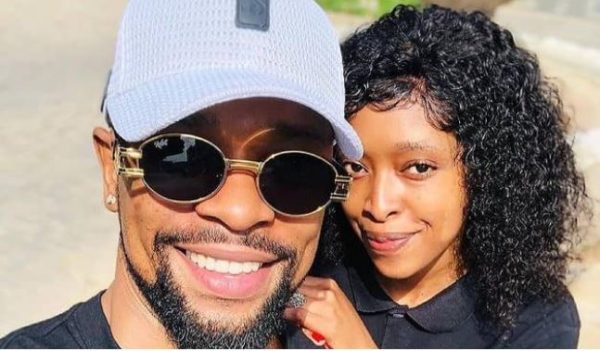 One of Khoza's family member confirmed that he did assault her but said he had a good reason for doing it.

"People are too quick to label and shame without knowing the truth. This story makes me sad and has broken him deeply, the truth shall surface one day," said Nkule Khoza.