Mzansi Calling Siyacela Selfish And Stupid For Doing This In #IsencaneLengane

Mzansi Calling Siyacela Selfish And Stupid For Doing This In #IsencaneLengane

Siyacela returns home after being away from his family for months. Siyacela took Thando's bank card, went to Durban for a month without sending Thando money for food and spent the money with the side chick. Life is unfair, Mr Dlamuka had to buy Thando food twice because Siyacela gets to sulk and drive off in a car bought Thando's money and he also gets to spend Thando's money on his girlfriend. 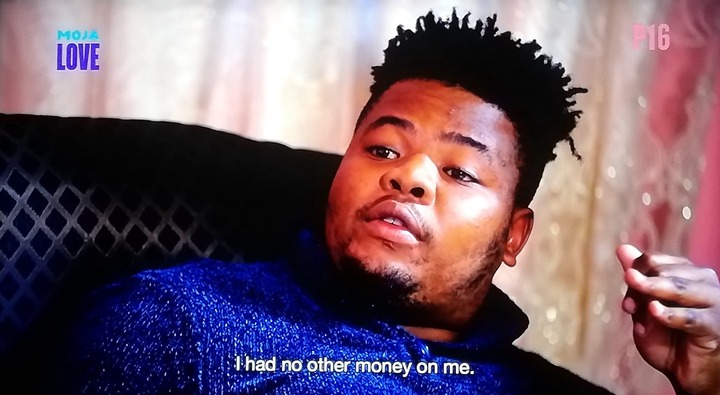 Mduduzi is so scared of Dlamuka without being asked he spilled the beans, but agrees with Siyacela when they're together so he can buy him booze. I also wonder if he doesn't have a wife and kids that he left behind.

Siyacela still need to grow up. It sad that his foundation is snot strong he still want to play even when he is married. He can't be married and left his wife behind saying that he wanted some fresh air. Siyacela's sidechick is pregnant. Thando must deal with Siyacela once and for all. If Thando doesn't leave now, I don't know. The problem is that Siyacela thinks he is a celebrity, he doesn’t know gore we forget people, especially those who appear on MojaLove. 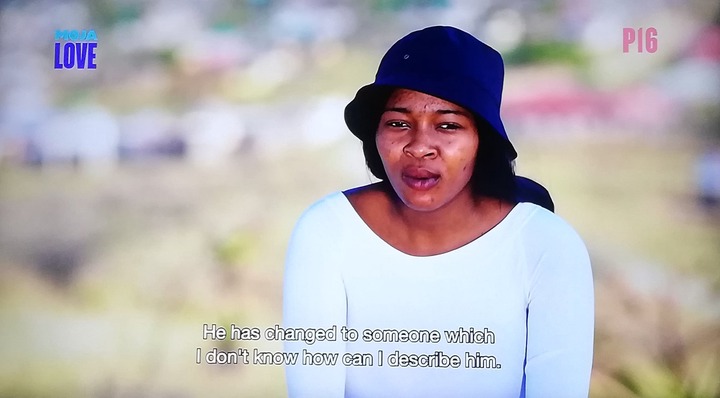 I wish that Thando cam leave this marriage but she won’t leave, sticking around when Siyacela was gone for a month shows that she’s the “bekezela” type. And i think if she leaves, she will lose the money that's being paid by the show cos its clear that she is being bullied by Siyacela now. Remember there came a point when she was doubting getting married but later said "abantu bazothini"... She won't leave namanje. I really hope that her family is watching the show and they will help her out, she’s really going through the worst at an early stage in the marriage and at a very young age.

Siyacela already disrespecting the father of the girl. Him not living with her doesn't mean he can say whatever he said ladies please check who you do pillow talks with hle

Much respect to Moja love crew shooting isencane lengane for holding back and not slap Siyacela.