His unmatched talent has driven our local musicians into the international limelight lately.

Below we have DJ Tira and Master KG

Let's check them out who might be the richest between the two of them Tira or Master KG. 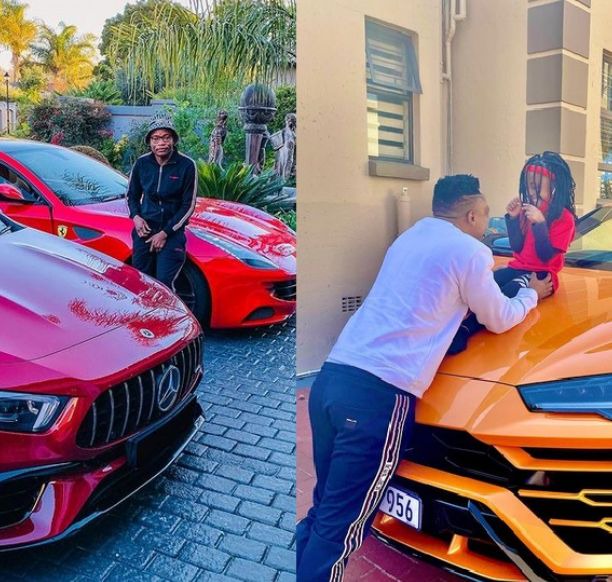 We can all agree that this two are one of the most successful musicians in our country and have been to the international limelight with their craft. No questions have been asked who might be richer between the legendary DJ Tira and apprentice Master KG. 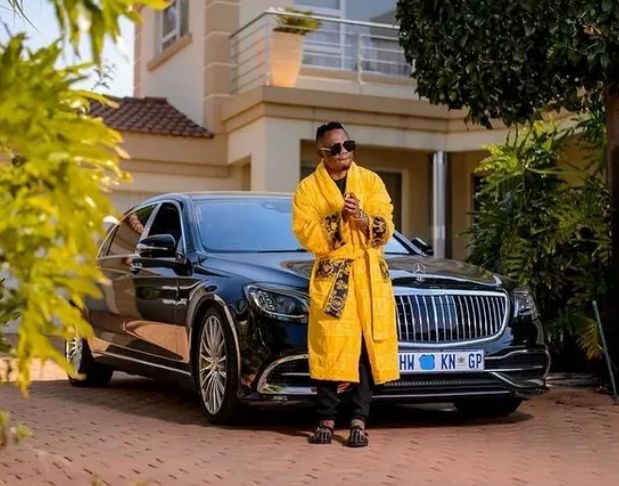 DJ Tira real name Mthokozisi Khathi, is a well-known professional DJ who rose to stardom in 2000 after he won the prestigious Smirnoff SA DJ knockout competition. 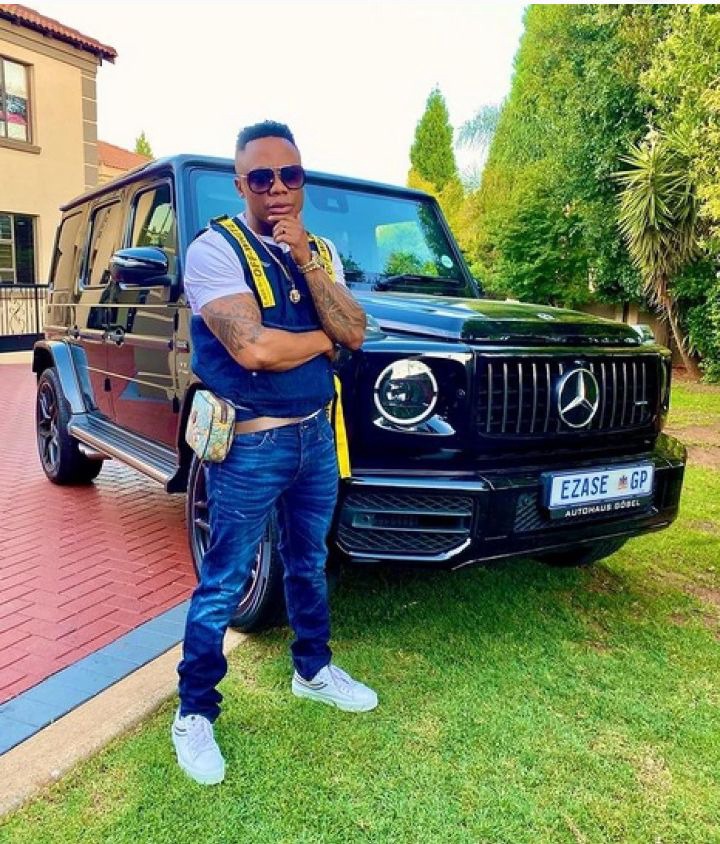 You can just tell by the collection of cars that he has some deep pockets, his car collections are impressive and one of the best in the oil industry. His car collection according to reports are valued at R45 million. 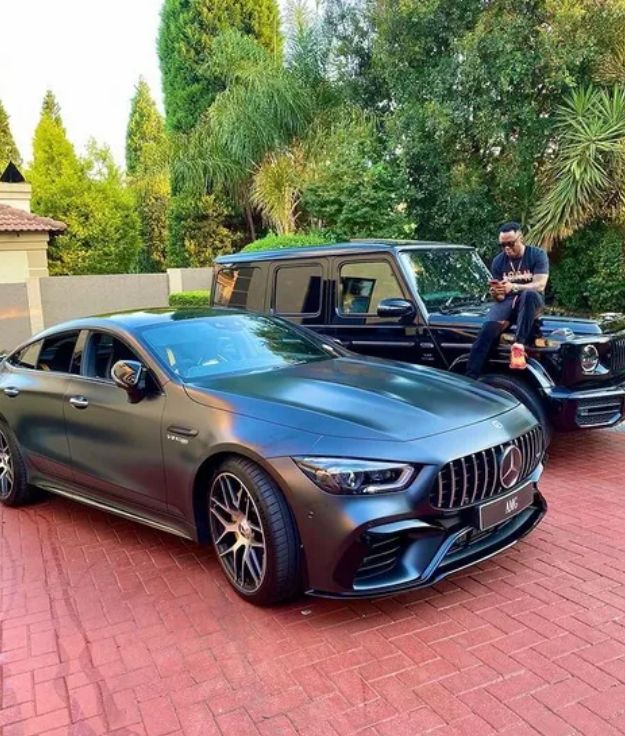 When we talk about impressive calculations, the DJ owns an Audi R8 that's not just a car but world's finest cars. The value of the car is estimated at R4 million.

According to social media, when the DJ showed off his German car the Mercedes Maybach he made all sort of headlines when he showed it off, and that car cost a whopping 3.8 million. 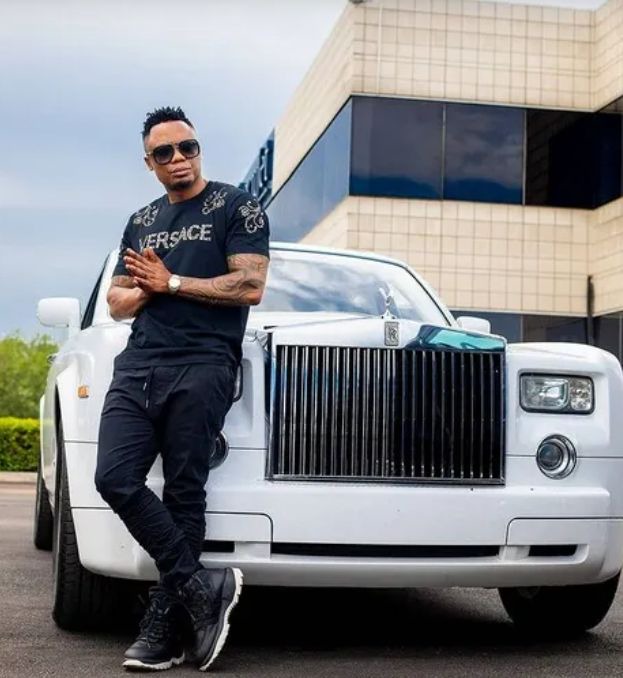 He also has a Mercedes AMG G-class G63, and it's value is at 2.5 million. Recently he upgraded his fleet with a Mercedes AMG Coupe valued at 1.2 million. How can we forget the limited edition Rolls-Royce Ghost that cost R7.4 million.

According to Savannanews, his net worth as of 2021 is reported to be 60 million.

We now come to the Limpopo born musician Master KG, who recently took the World by storm with the song Jerusalem on vocals he featured singer Nomcebo Zikode.

His fleet of cars have been upgraded ever since his bank balance got an upgrade with the hit song Jerusalem. 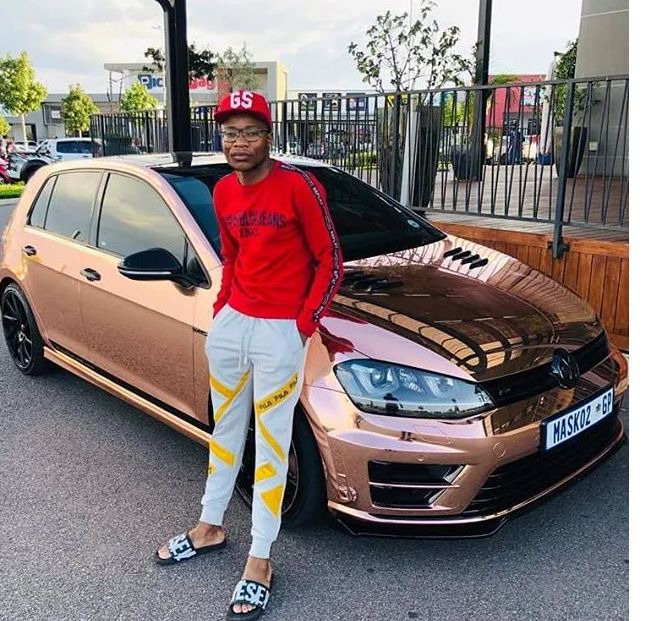 The music producer owns a Volkswagen Golf7R which he bought few weeks before his 23rd birthday, and the car cost R600,000.

Another sporty car that the music producer Holmes is a classic Mercedes, not just a Mercedes but a stunning A Class that is valued at R668 960.

After the Jerusalem song got 150,000 views on YouTube, Master KG to to social media to show off his Ferrari FF that cost around R4 million. 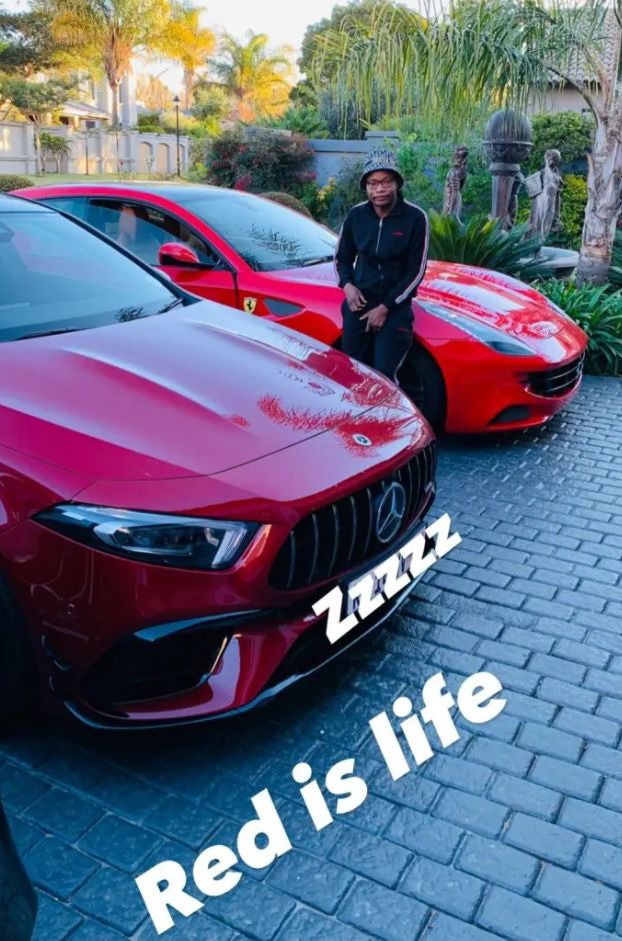 He also owns a gorgeous silver Audi with a whooping R889 618, and also a new Porsche at a value of R1.7 million. When Jerusalem hit 100 million YouTube views, he celebrated by buying a beautiful BMW 3 Series. 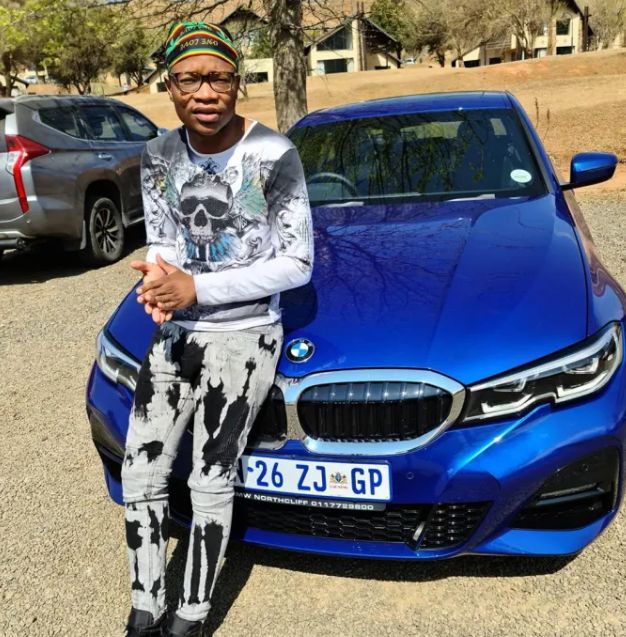 According to the publication, his net worth is around R37 million. He makes most of his money from musical shows and features.