Remember Gxabhashe from Uzalo? Check out his recent pictures

By Lisalihle (self media writer) | 10 months ago Many still hope that the 48-year old might return to the local drama series, even though he was dead in the show, and that could make things a little bit difficult for him to return.

Mpumelelo played a role of Muzi Gxabhashe at Uzalo. He was a thug, however, he was loved by many people who follows the SABC1 local drama series.

He was also born at KwaMashu, where Uzalo is taking place. After parting ways with the drama series, he moved on to the Etv local drama series Imbewu: The seed. He also played a role for some time there, playing Zimele Bhengu's role. But he later parted ways with the show. Check out the pictures of Mpumelelo: 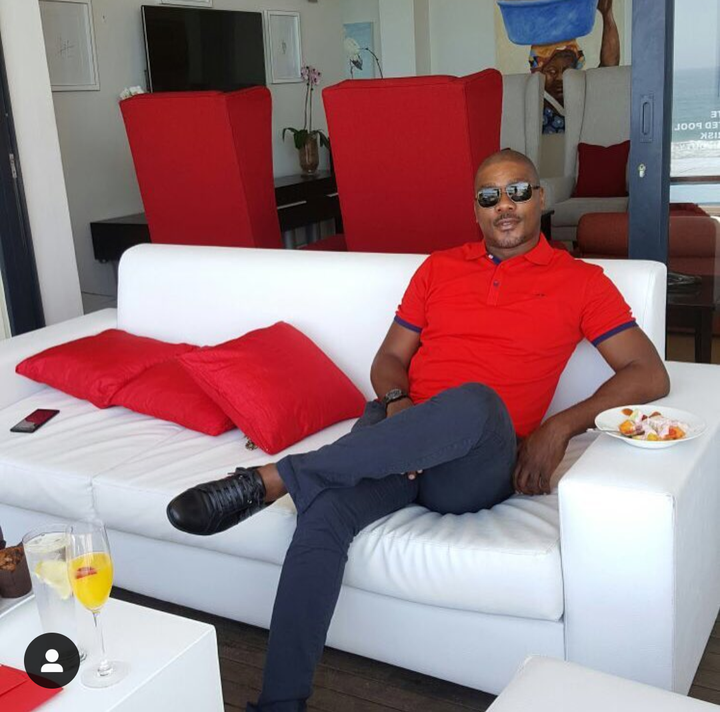 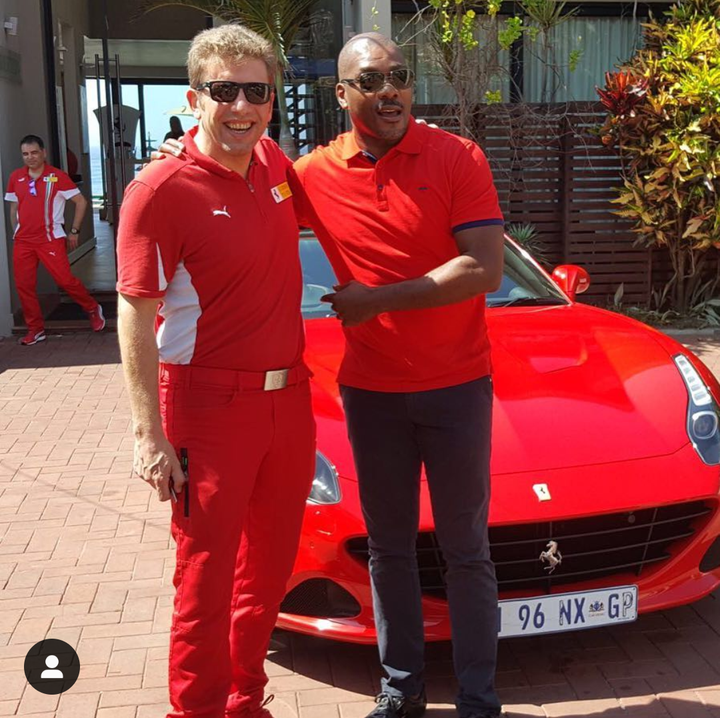 After she revealed that she wans to visit the Zoo, a lady accused her of breaking her relationship

Good news for HIV positive individuals as scientists discovered this