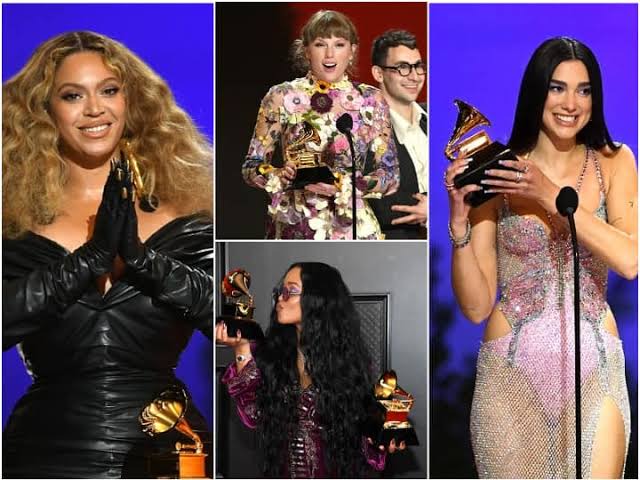 "The New Abnormal," The Strokes

"Anything For You," Ledisi

"What will be will be," Thundercat

"At the point when My Amy Prays," Vince Gill

"Mysteries Are the Best Stories," Kurt Elling including Danilo Pérez

"Gospel According to PJ," PJ Morton

"I Remember Everything," John Prine

"World on the Ground," Sarah Jarosz

"Have You Lost Your Mind Yet?," Fantastic Negrito

"Every one of the Good Times," Gillian Welch and David Rawlings

"Had the chance to Be Tough," Toots and the Maytals

"Every one of the Ladies," Joanie Leeds

Best Arrangement, Instrumental or A Cappella

Maker of the Year, Non-Classical

Maker of the Year, Classical

OPINION|| These are the most beautiful Shweshwe dresses, Here are photos