The truth about Ayanda and Sfiso Ncwane revealed 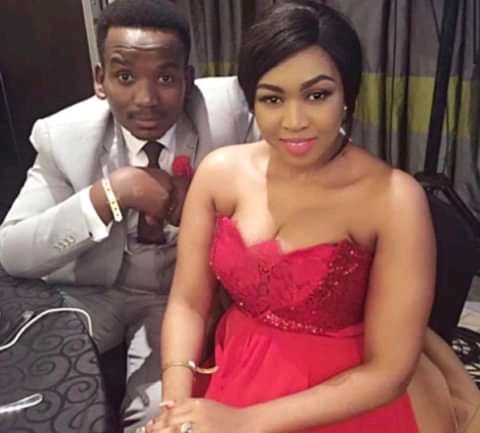 THE TRUTH about Ayanda Ncwane and her late husband, Sfiso Ncwane has been revealed.

This comes after Ayanda Ncwane's brother, Phupho Gumede, spilled the beans on Ayanda and Sfiso's relationship as well as how Sfiso dated Nonku Williams, who is the mother of his child.

The whole country witnessed shocking news which erupted on Showmax reality show, The Real Housewives of Durban, when a woman, by the name of Nonku Williams, revealed that she has a child with Sfiso Ncwane.

That took Mzansi by surprise and left Ayanda stunned as she was not expecting to hear that at all.

People on social media have been accusing Sfiso of infidelity on his wife, Ayanda. They stated that Sfiso cheated on Ayanda and impregnated a woman while married.

However, Phupho clarified all that and revealed that Sfiso did not cheat on Ayanda, they dated while Ayanda was not saved. Ayanda got saved and broke up with Sfiso which is where he went and dated Nonku.

Phupho says that Ayanda and Sfiso dated for a while before Ayanda wanted to commit to a life of Christianity. She then decided to end things with Sfiso, and during their break up, he met Nonku. Their relationship resulted in a baby girl, but few months down the line, Sfiso decided to marry Ayanda.

"Well there you have it, Nonku & Ayanda have a history that’s being concealed on the show. So that first reaction was uuuuuhm ... New lady just let slip," a tweep wrote. Then Phupho defended his sister by saying, "Yall love drama. Ayanda got saved and became a Christian hence she broke up with Sfiso because she couldn't jola as a Christian. Then during that time Sfiso and Nonku dated and had a kid. Then a couple of months down the line Sfiso also got saved and married Ayanda."

Zandi Nhlapo Bio: Everything About Her Age, Life Achievements and Kids