"Featuring King Monada is like killing your music career ", fans speak out 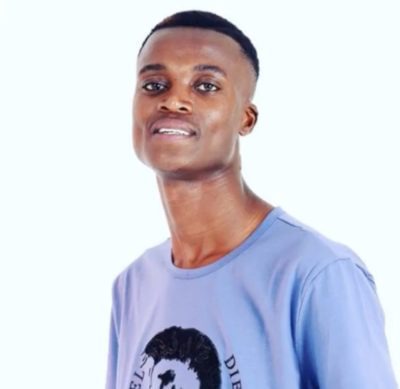 King Monada is a famous musician from Tzaneen in Limpopo province. He rose to fame after releasing Ska Bora Moreki in 2016 and in 2018 his hit track Malwedhe got people participating in a dance challenge making the song more popular. In 2020 he trended for the wrong reasons as he had married two wives and was reportedly abusing his first wife Lerato Ramawela. 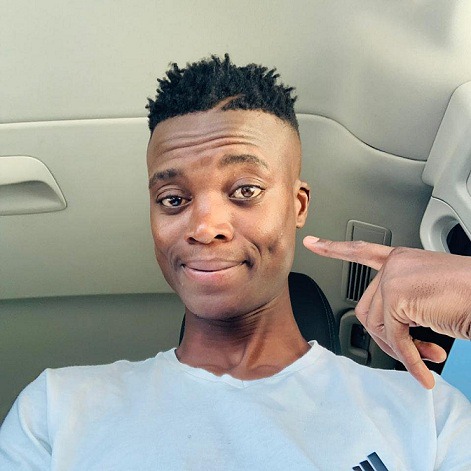 Recently a Facebook user wrote a status about King Monada that got almost everyone agreeing with him. He wrote, "featuring King Monada is like killing your music career". Monada also shared the post and replied 'Naah man' but fans say it's true. When they say featuring him is like killing your music career they are not saying that he'll make your music boring but they're saying if you feature him in a song then your next songs won't be relevant without him. 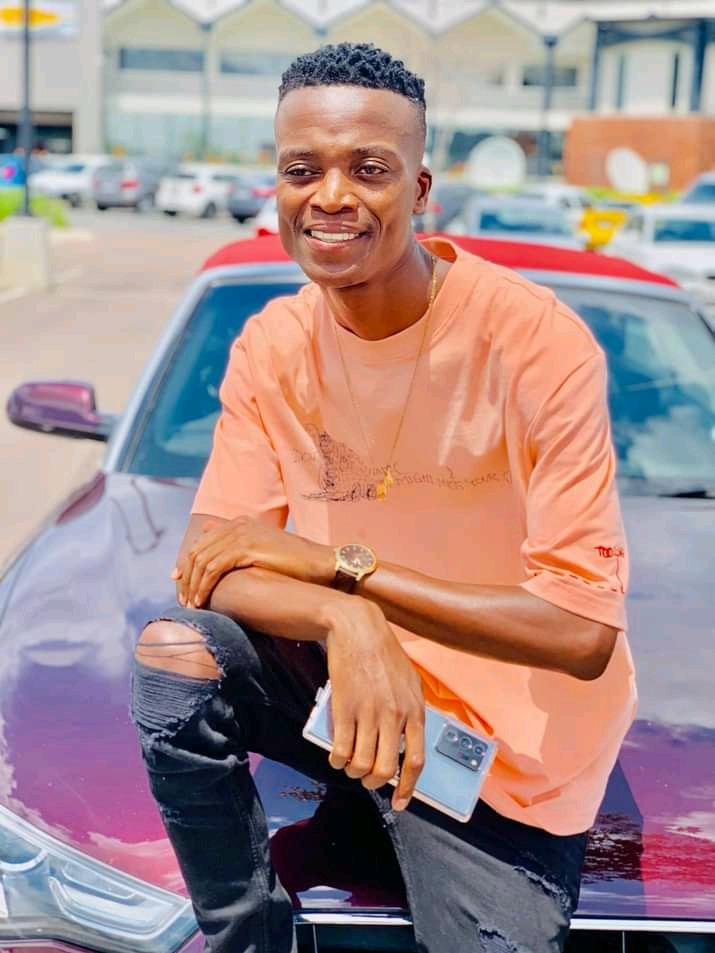 They said he kills every verse and he'll make you sound like you are the featured artist. They've made examples of artists who featured him and ended up being the featured ones ironically. "They don't call him King for nothing", that's what his fans say about him. See Screenshots below : 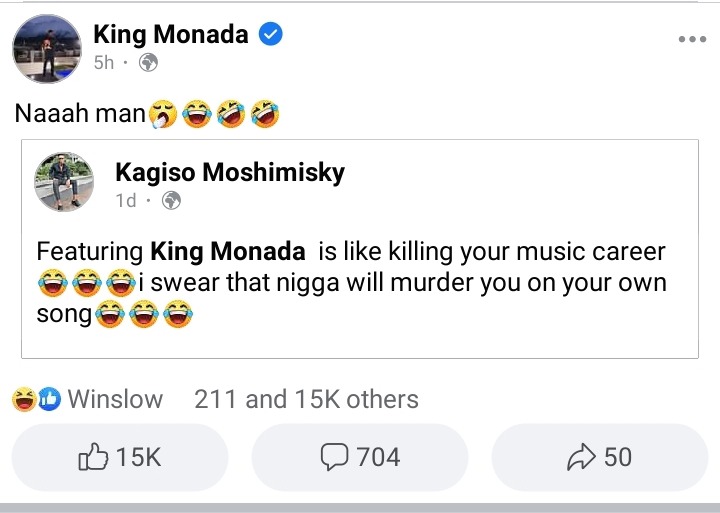