By MonaNews (self media writer) | 7 months ago

When we look back at 2021, we may not feel too fondly about certain events, but one thing is for sure - a slew of celebrities reignited our faith in forever love!

Whether they were partnering up, getting engaged, or saying their I dos, this year saw many couples celebrating love and sharing it on their pearly Instagram accounts.

Despite a pandemic throwing curveballs at some relationships, here are the celebrities who proved this year that romance is still thriving. 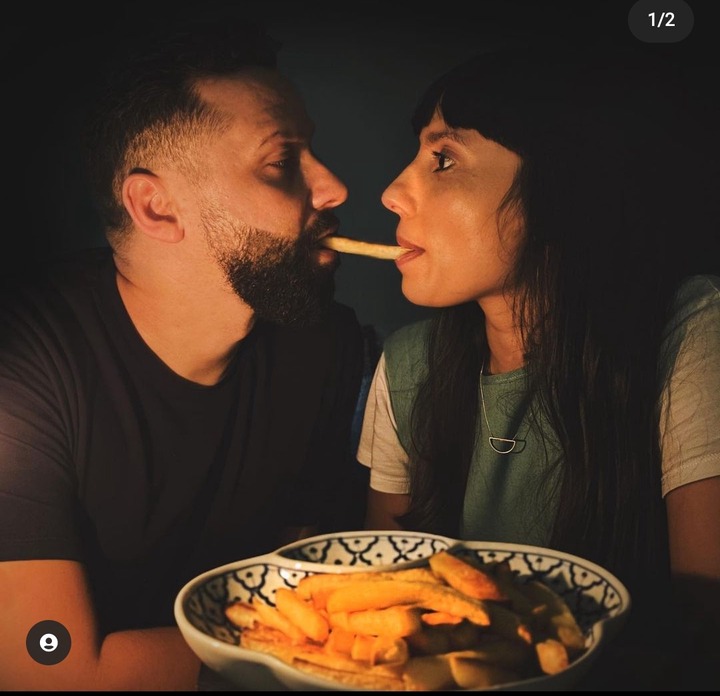 For the past five years, the pair has been together, and just got married. The newlyweds took to Instagram to show their joy during their big day.

It looks from the couple's charming Instagram images of their daughter that she is doing well. Donovan and Davina became parents to a beautiful baby girl this year. 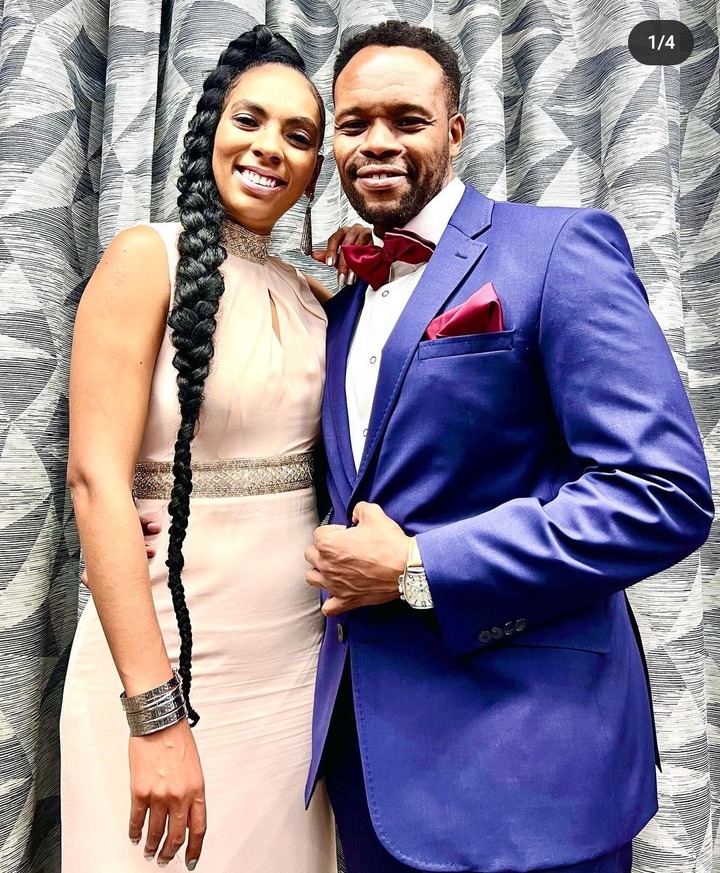 Mzansi was shocked when Tumisho and Chantel tied the knot in a secret ceremony. Social media posts from friends and family informed us of the event.

While embracing one other on their wedding day, the newlyweds looked to be in love. 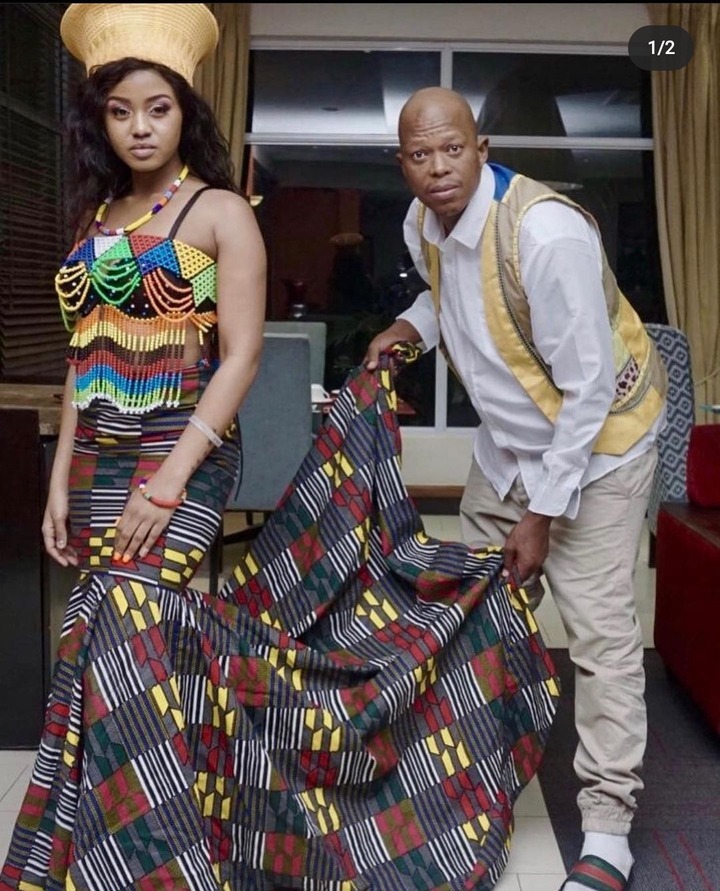 They had known each other when Mampintsha was just sixteen or seventeen years old.

They were able to spend so much time together because Mampintsha kept in touch with her. It was this year when Babes married her fiancé and walked down the aisle with him at her side.

Because the event was broadcast on Showmax, Mzansi was able to watch and enjoy it. 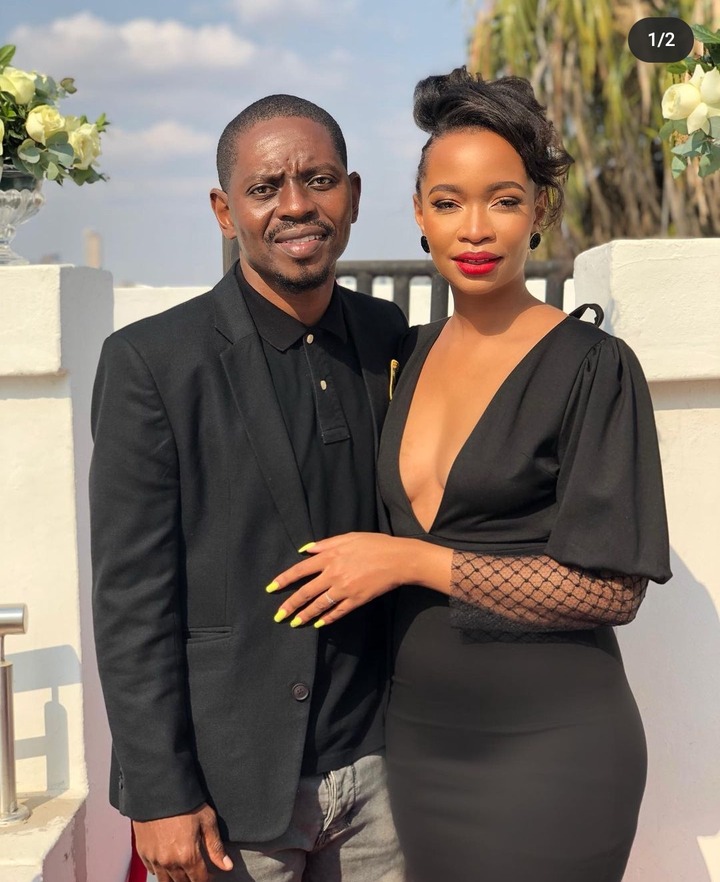 After a lengthy period of dating, the pair agreed on April 9th, 2021, as their wedding date.

As always, Marang looked lovely in her wedding gown beside her fiance Dipsy. 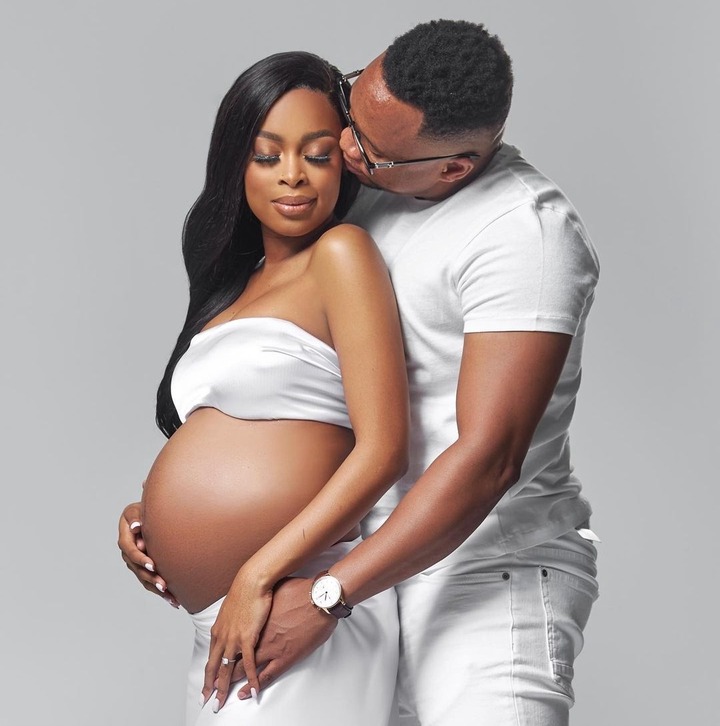 She's engaged to a model named K Naomi. When she accepted her best friend's proposal, she took to Instagram to announce it.

Her boyfriend had vowed to treat her like a princess, and he kept his word.

Photos of the couple's Lobola discussions have dazzled internet users, and it's safe to say that Mzansi is looking forward to this wedding. 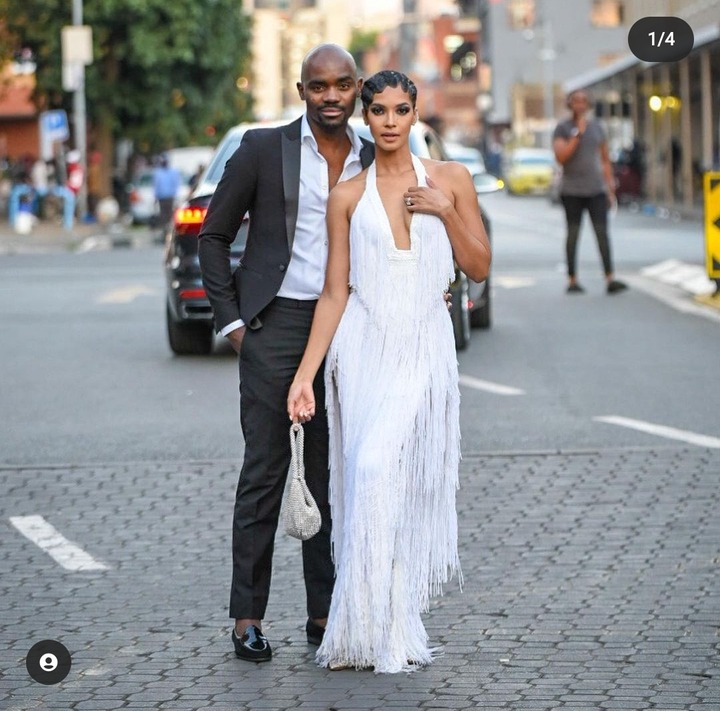 Mzansi was shocked when the couple announced their engagement. Their close friends appear to have known about their connection for a long time.

Liesl described the proposal as "one-of-a-kind." Musa said that she had organized everything in secret, and that they were merely going on vacation. 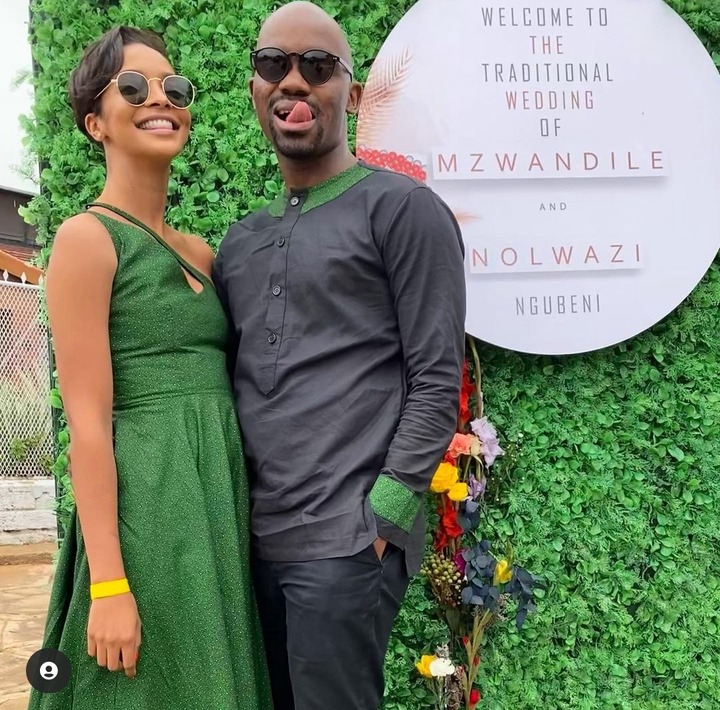 He proposed to her without her knowledge. On a mountaintop, Musa popped the question to his sweetheart with a helicopter ride. It's like a dream come true, really.

If you're a woman, I hope your guys are paying attention. 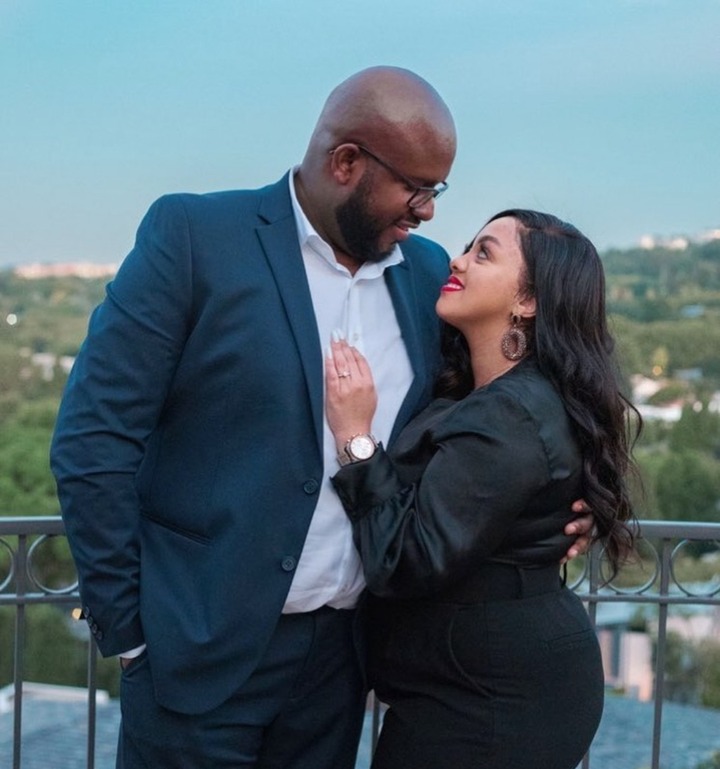 Evangelical gospel singer Mahalia has tied the knot with her longtime boyfriend. A few months ago she said yes to her boyfriend's proposal and everything went as planned. 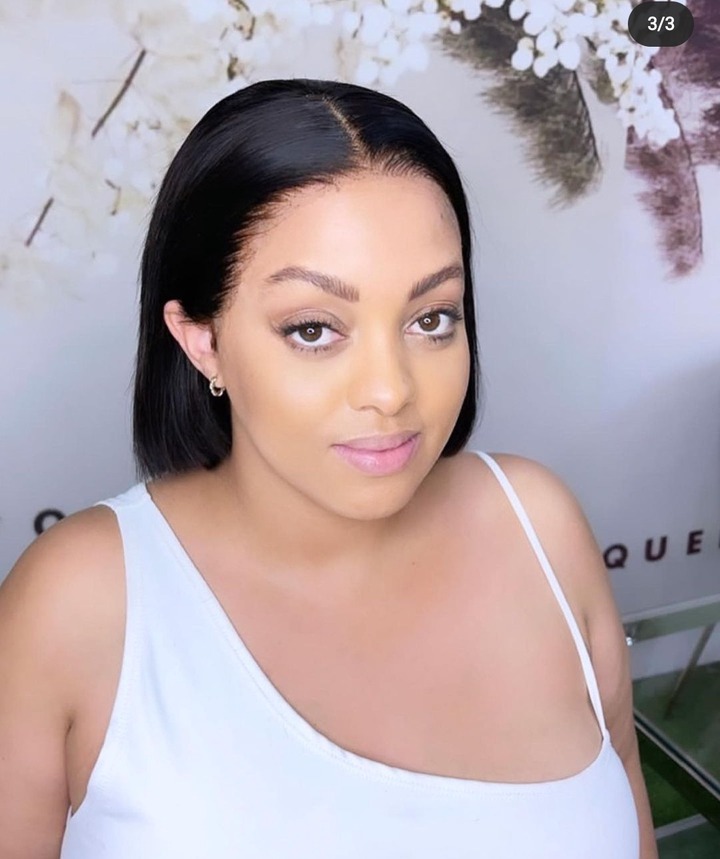 In a rooftop proposal, her partner got down on one knee and asked her to be his bride-to-be. She agreed to go ahead and do it! 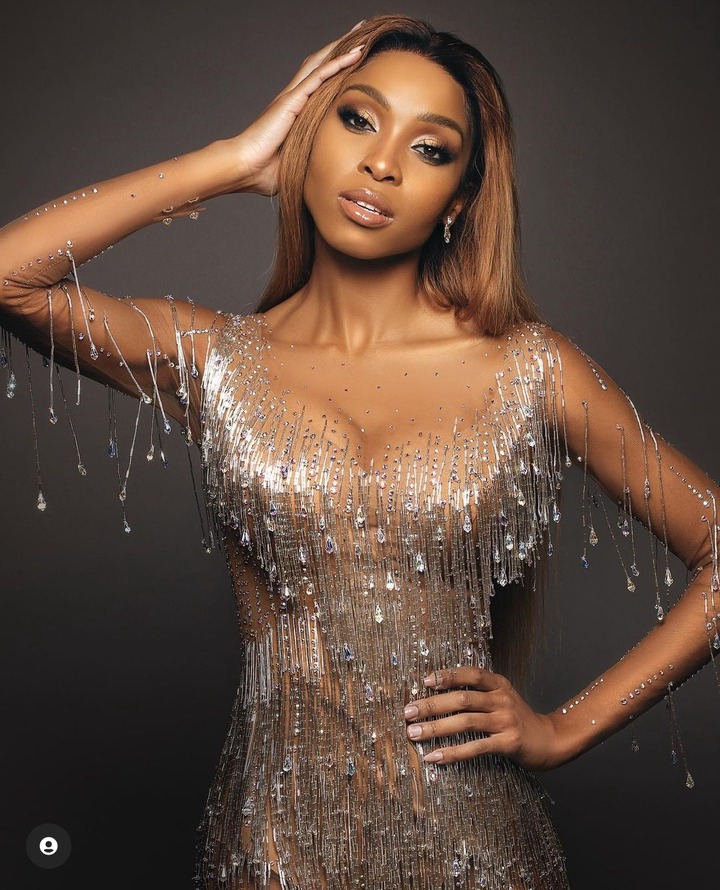 The doctor accepted the engagement ring. To celebrate her new relationship, she posted the news on Instagram.

It's clear from Thato's Instagram images that she had a wonderful time.