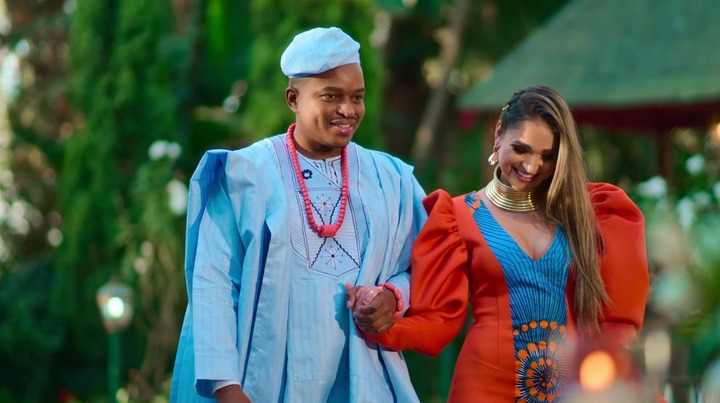 After having been married twice and divorced twice, the Metro FM presenter is still hopeful to get married again and he has revealed his hopeful bride to be.

A very excited Quinton Masina revealed in the show that he has joined , Young, Famous and African that he is now dating a semi professional footballer Keighley Schwark.

Quinton, affectionately known as Naked DJ, host a show on weekends on Metro FM and also presents the Ask a Man segment weekdays.

During the launch of the show in Joburg last Friday, Masina revealed that his relationship with Schwark may have been perceived by viewers as "toxic", since many got the taste of the good, bad and ugly. However, the DJ added that he and his girlfriend share a "unique love" that they are both willing to fight for. 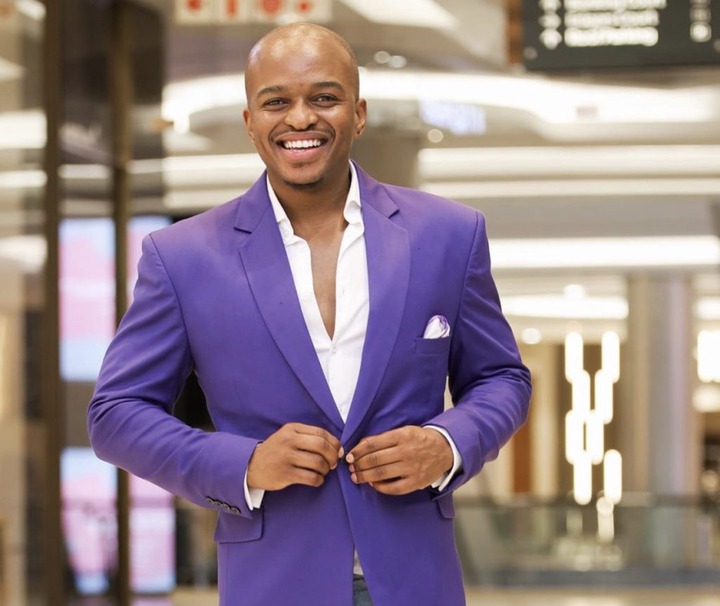 He revealed that the obstacles they've encountered from umjolo ( dating) are much common to many couples as this week you can be together and the next week you could be broken up. Masina revealed that over two years, his girlfriend had spoken about single, however they have been together.

As Masina is known for dishing out relationship advice on Ask a Man, he stated that no relationship is perfect, it's how strong your conflict resolution that determines whether your relationship will survive or if it's meant for you.

Kayleigh is now part of the show, Young, Famous and African, although it was not his intention but her being part of his life made her predominately featuring in the show.

Despite his two failed marriages, Masina stated that he has hopes to walk down the aisle again with Schwark. He explained that getting married is not based on the number of years two people have been together but rather the element of zero toxicity found in the relationship.

VIDEO: She is bragging about dating a Pedi partner from Limpopo. Check the comments