By Augustus_tee (self media writer) | 29 days ago 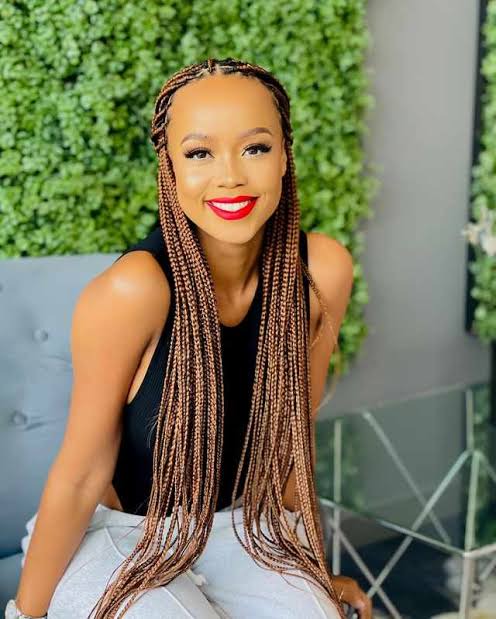 Ntando Duma is a South African tv presenter and actress, born on 29 August 1995. She began her career in the entertainment industry as a child star on etv's youth programming block craz-e. She made her acting debut when she starred on etv's soapie Rhythm City, where she played the role of Zinzi Dandala. She also starred on Mzansi Magic's Telenovela, The Queen from 2020 to 2021, she potrayed the role of Mpho Sebata.

The entertainment industry is not for the faint hearted. Actors, musicians and tv presenters are criticized for so many things, all the time. From their style sense, acting, songs and just about everything.

Everything about famous people and tv stars is for people to see, so it is quite obvious that the public will have something to say. 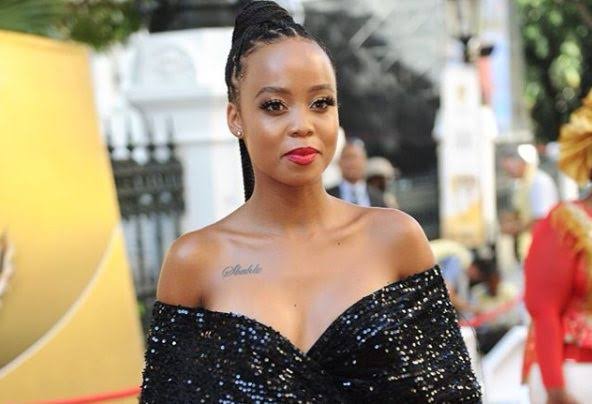 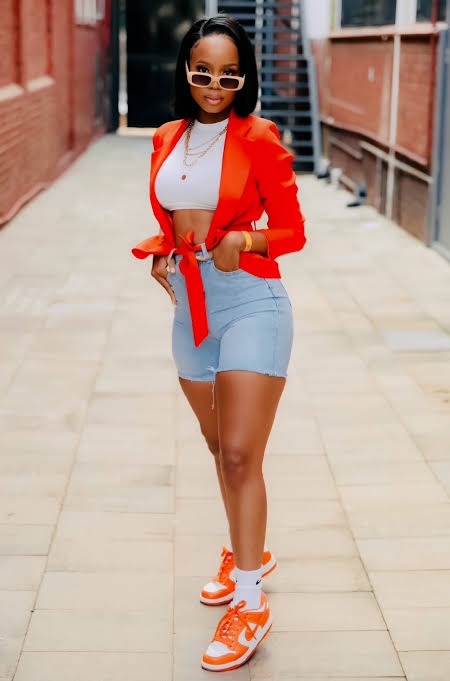 Former The Queen actress Ntando Duma has been on the recieving end of social media's critics and negativity. This comes after media commentator Phil Mphela announced, Ntando will star in a new series. He wrote:

Duma has been cast as Bhibhi kaSompisi Ntuli, in the upcoming series "Shake iLembe

She is Chef Senzangakhona's 9th wife and mother to Sigujana - who was killed by his half brother Shaka,"

People commented so many things and bashed her acting skills. Here is some of the things that they commented.

"Eis she is trying"

"Mmmhhh. I'm not sure hey. But we'll see, maybe she'll surprise us"

"Ow no. After that horrible acting on "The Queen" what did we do to deserve this"

Here are some of the comments below: 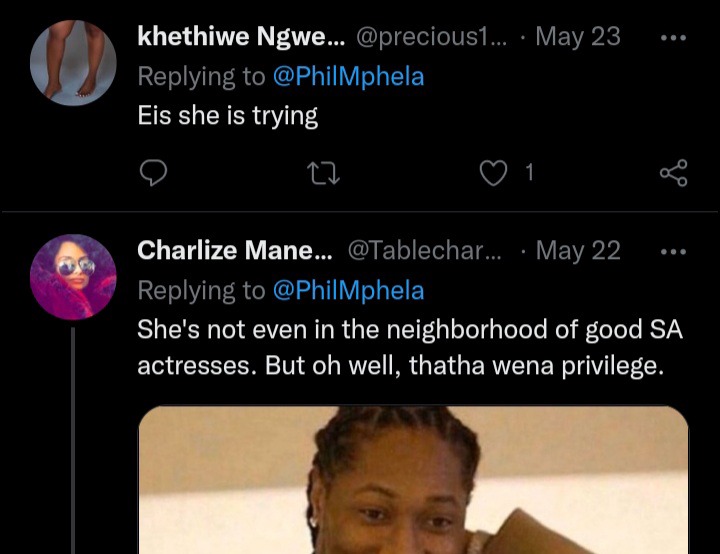 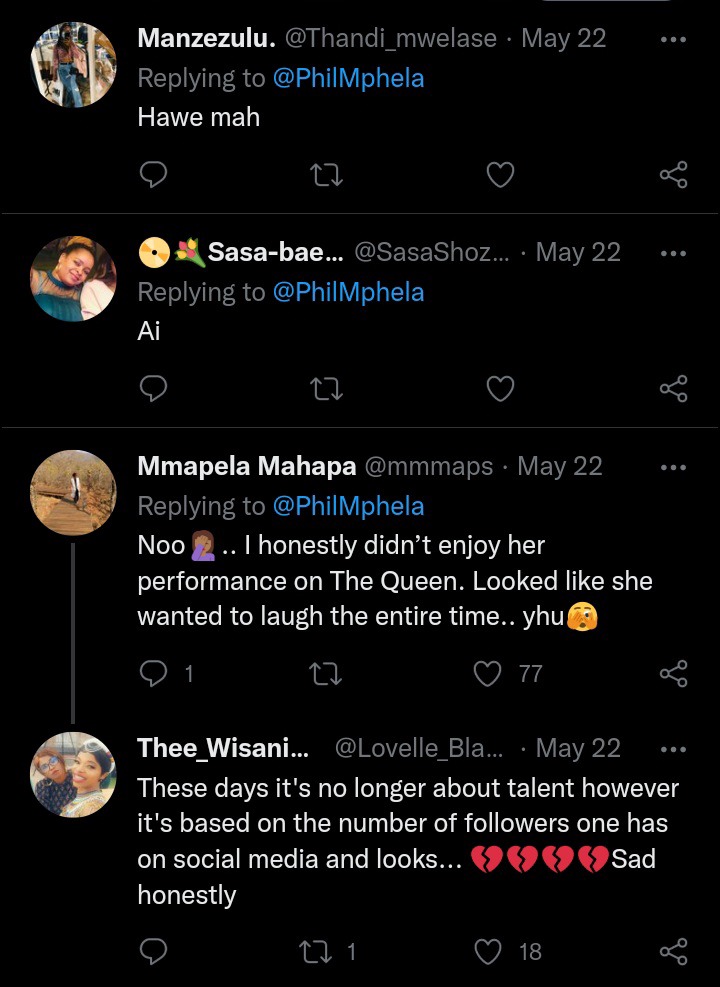 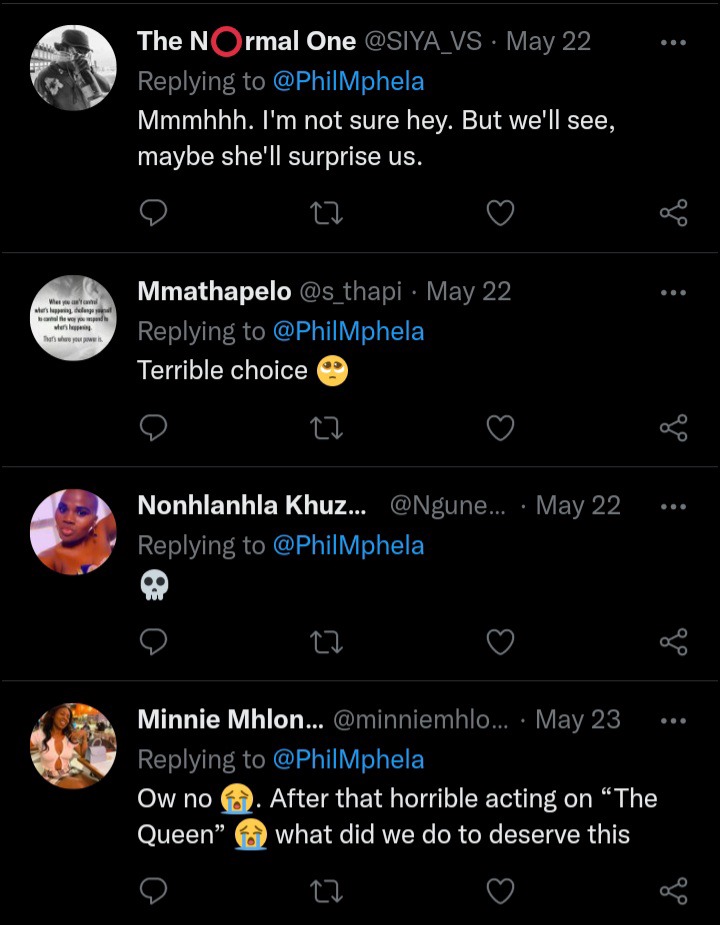 It looks like many people do not enjoy her acting at all.

Say these 5 Prayer Points To Our Heavenly Father For Thanksgiving

Flush Mucus From Your Body With 5 Highly Effective Home Treatments