The talented popular actress Letoya Makhene has left people in disbelief. She is a South African popular actress, sangoma, artist and entrepreneur. She is one of the female actors that are said to be the best in the country. Over the past years, her focus was on getting the love of people all over the world. She gained more popularity following her role of Ayanda on Isidingo. This was a South African soap opera that used to be aired on SABC 3. Sadly it was cut off air in 2020. 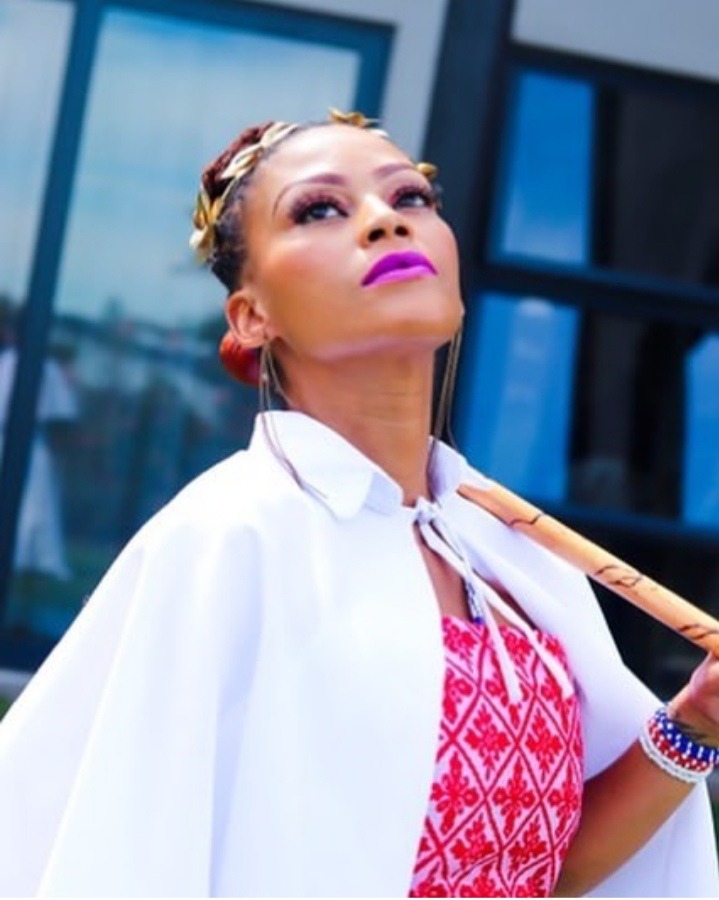 She acted on this cast as Ayanda alongside the talented Kgomotso Christopher. Many know her for her role of Tshidi ok Generations the Legacy portraying the character of a scheming and manipulative woman. It has been over a year since people saw her on screens and others have been wondering if ever she exited the cast. It looks like she only a break from the cast and viewers are still having hopes of seeing her more. 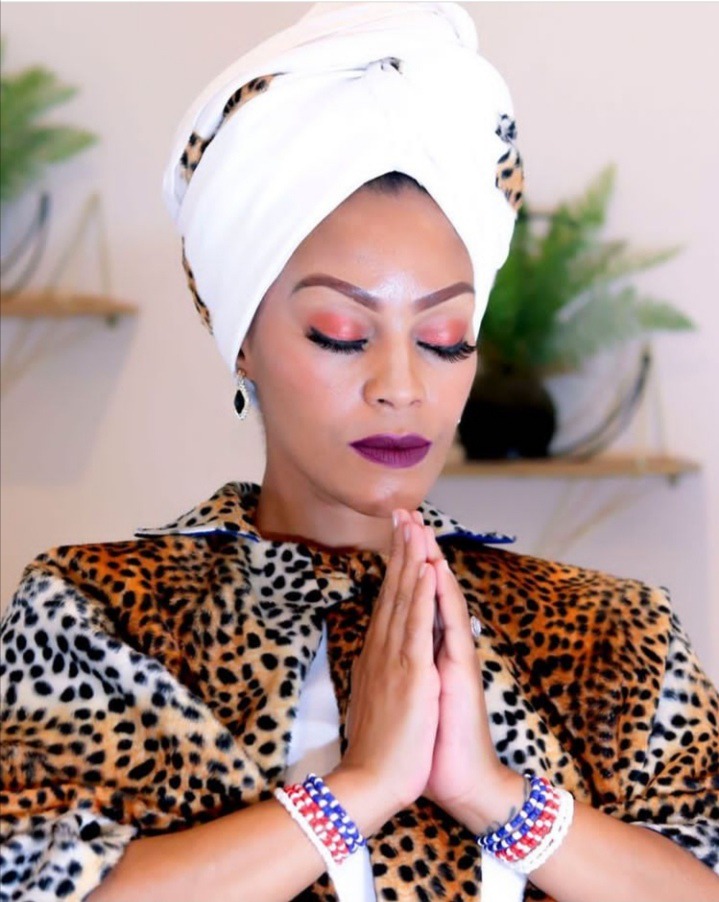 Just months ago she was dragged on social media platforms after bolt drivers accused her of being unable to pay the money that she owes them. She is a sangoma who is believed to be the best in the country. She took it to social media to reveal what she has been going through with her family and left people stunned. She revealed that her baby father is not supportive as he claims and he had attempts of taking the baby away from her and called him a " devil" . The tension resulted on her wife Lebo being attacked by her baby father.As if that's not enough, he forced her to take drug test as he believed that they do not deserve to raise his son. 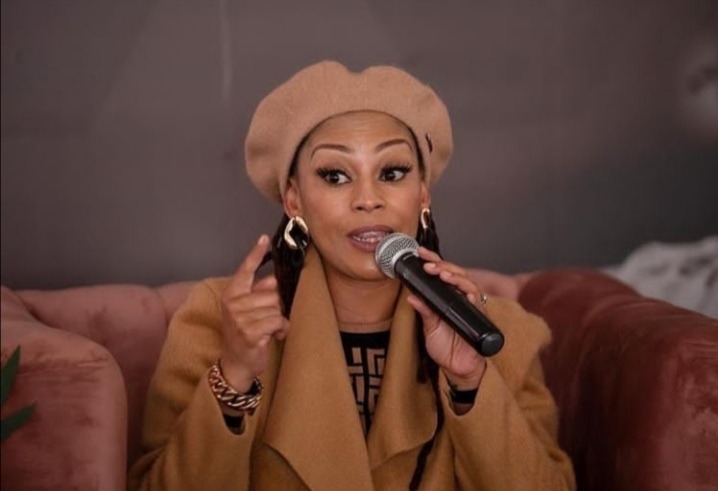 She did reveal that she has been struggling financially to support her children. Things were really bad to an extent that she could not afford to buy pampers for the baby and milk. Being unable to support a child that you gave birth to is one of the most painful things to go through in life. All parents have wishes of seeing their children living their best life. It proved to the country that celebrities are really struggling and they are unable to talk as they have dears of being judged. What is your take on this matter? Share your views on the comment section and follow for more news. 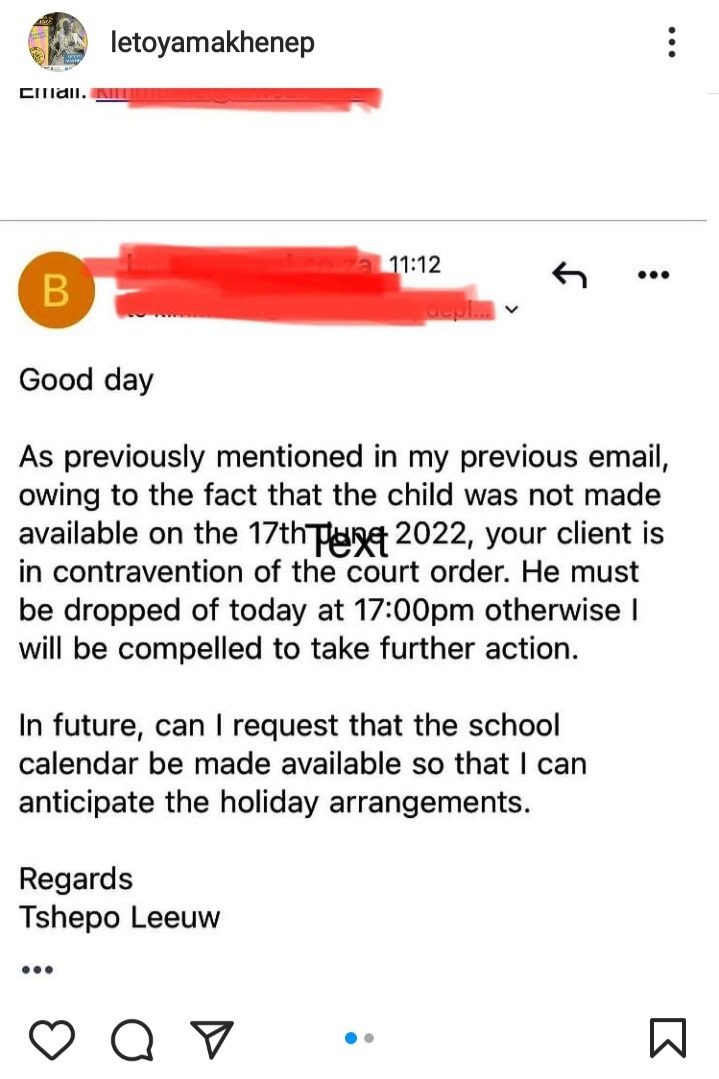 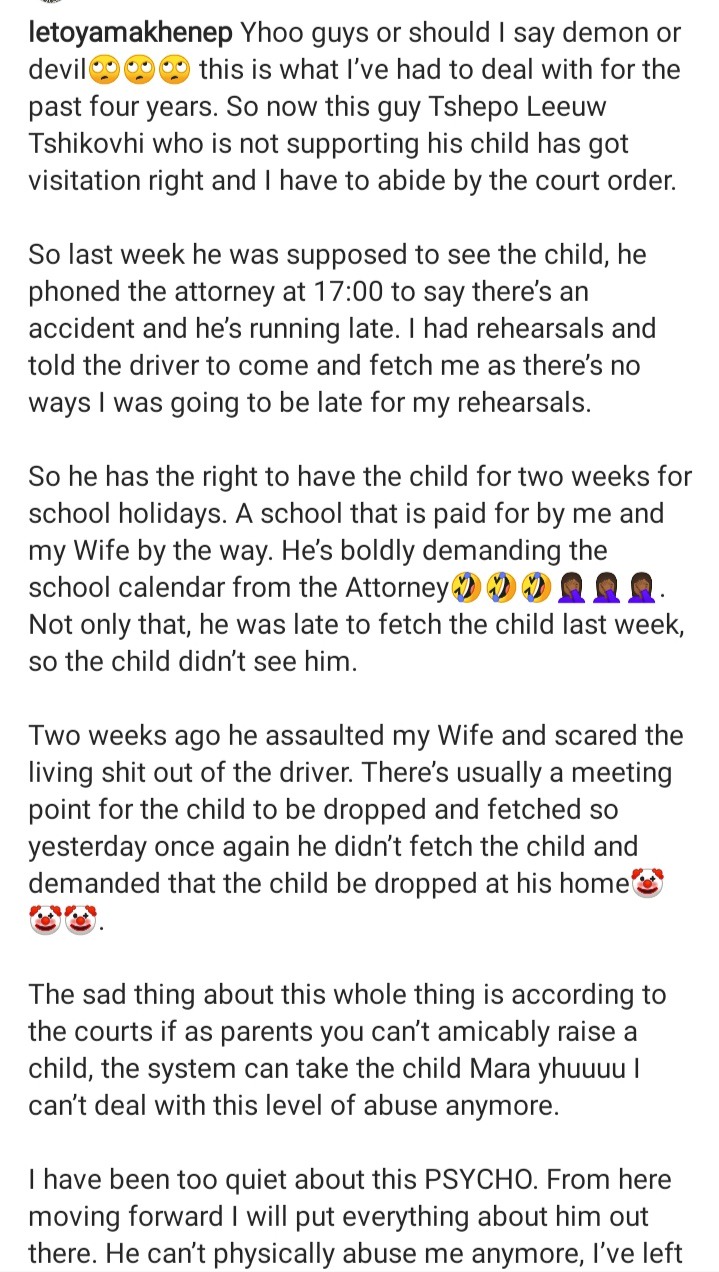