By SheSays (self media writer) | 28 days ago

It has turned into an ugly break up for a Botswana radio DJ who is demanding his car back.

It is alleged that the radio DJ Fundi is in a messy break up with his girlfriend Nicky Motlhanka. At the center of their break up is celebrity cop, Olebogeng Leshona

A source close to the couple has told The Voice in an interview that the relationship between the popular 45-year-old RB2 Sports Presenter and Programmes Manager and his 33-year-old long-time lover had become so toxic that Fundi had to move out.

After cohabiting for years, Fundi vacated their rented home in December. Two weeks ago, to his surprise, he was slapped with a summons to appear before court to answer for harassment claims.

According to the source, immediately after Fundi had moved out of their rented Tsholofelo East house, Motlhanka started dating Leshona, a tall and dashing Special Support Group (SSG) cop popularly known as Sospan on social media openly.

In his defence, Fundi told the court that he was not harassing his ex and asking for back love, instead he wanted all of his belongings, which he claimed were still in the custody of Motlhanka.

Court records have indicated that among the items Fundi is demanding back are his flat screen TV, stove, his awards, as well as his red VW Golf.

Although he was reluctant to comment on the story, the award winning radio presenter said all he wanted were his belongings so that he could move on with his life. “My belongings that I brought into the relationship, I am leaving with them,” he said.

Explaining himself further, Fundi said, “That car is mine and I want it back. I was sick after undergoing an eye operation, I gave her the money to buy it and she registered it under her names. It didn’t bother me because we had future plans and the intention was to marry her. She has my money amounting to P18 000 that I gave her to invest and I need it back. My lawyer has served her and we are going to court next Monday to set the date for the case.”

Given an opportunity to say her part, Motlhanka flatly refused to speak to The Voice except to say she did not wish to address the media about her private life. 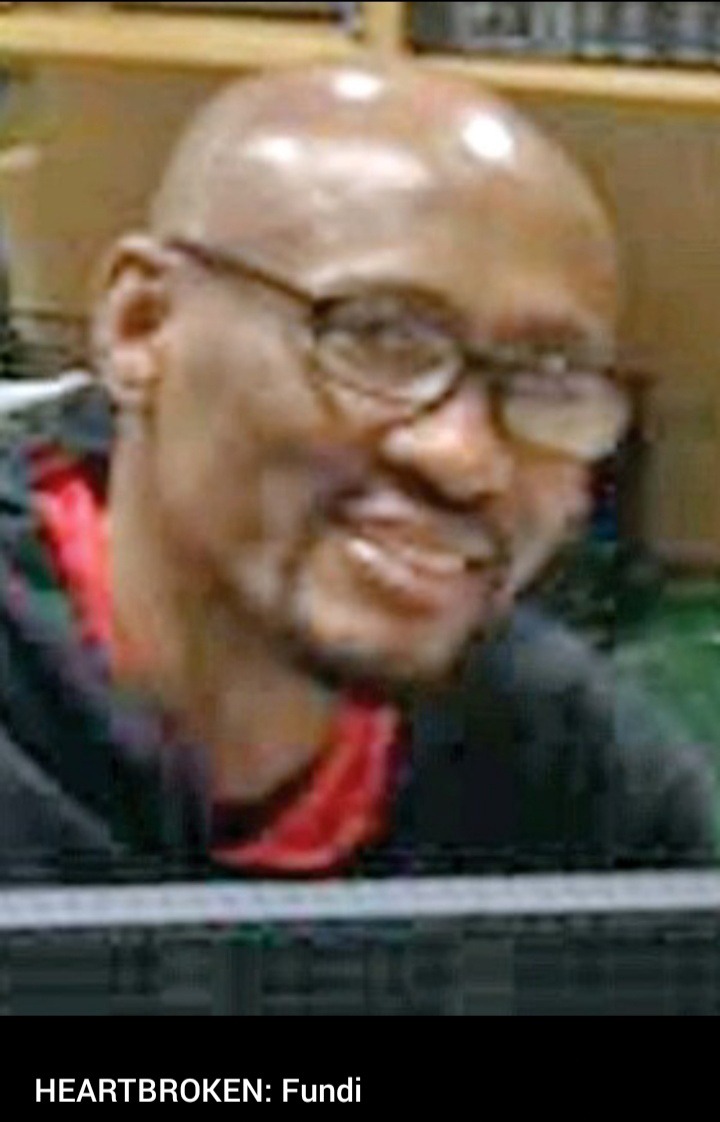 For his part, Sospan confirmed that he was indeed currently in a love relationship with Motlhanka but said he didn’t want to be dragged into commenting on the woman’s past. 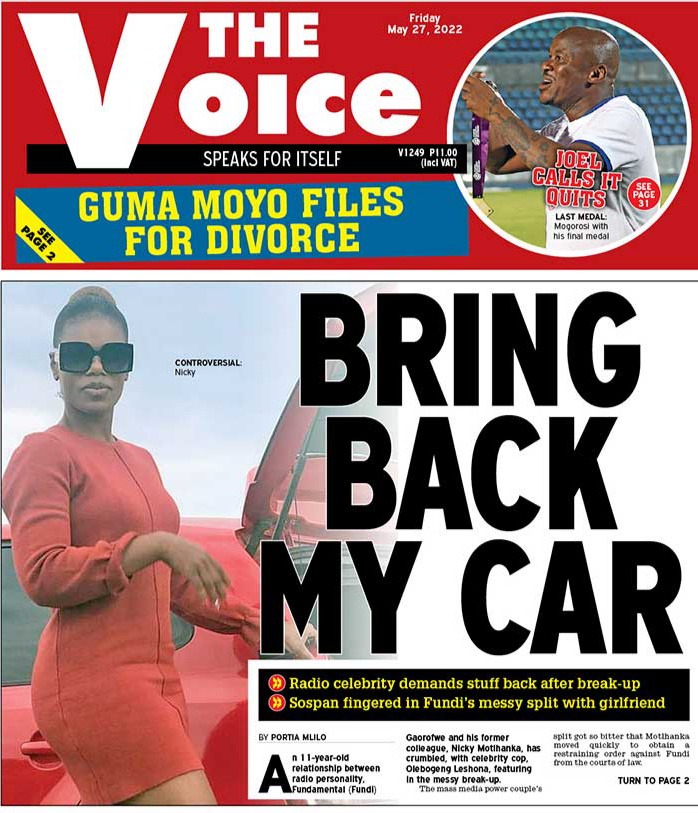 Chris Excel caused a stir on twitter after advising men to cheat on their wives. See comments.