By mpotsengmmatli60 (self media writer) | 17 days ago 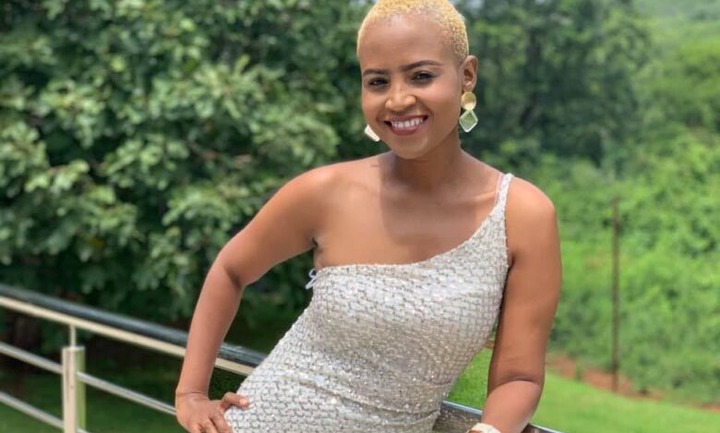 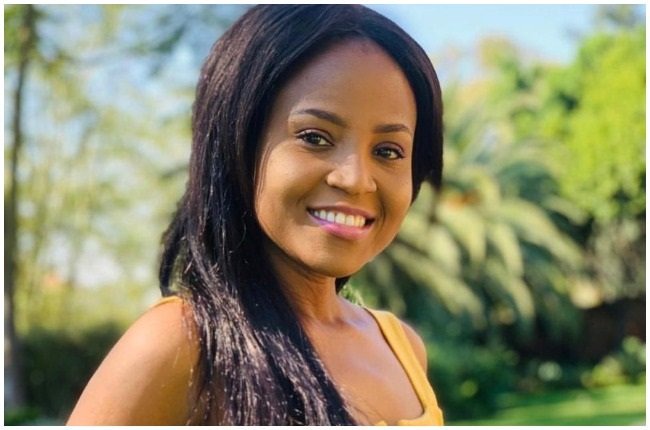 Lives of many people have never been easy.Some people grew up having everything they want in life, while others grew up under a serious struggle.This became a very serious challenge for those who were unable to provide for themselves, and struggling to have a nice life. 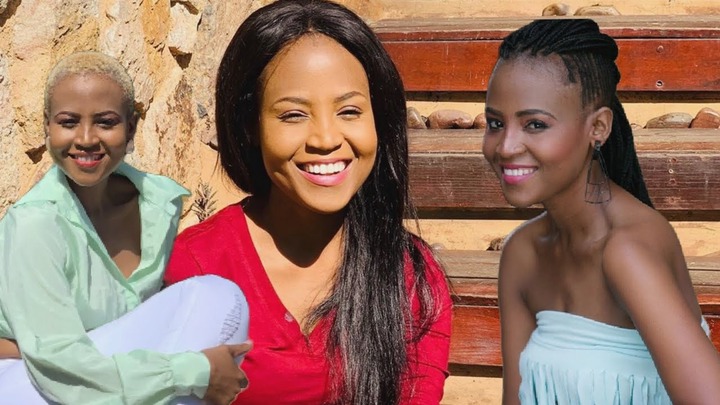 This grew into jealousy that led to other people mistreating those that are rich, and have everything they want in their lives

Nowadays there are still people who still struggle to accept what they have and wants more.Some even go to such an extend of putting curses in other people's lives.

In the latest news reported by Daily Sun News, Millicent Makhado has opened up about magics and curses in this world.She said, she believes that these magics and curses exists, and they could lead to people putting curses on them.

Millicent is a Christian, but she doesn't ignore the fact that curses and magics are there in people's lives.

" People out there hate us for no apparent reason, and i believe it all stems from jealousy, she said."

" A few years ago a relative recorded someone saying i will never work again.I did struggle to get jobs, and that made me realise i need to tame my tongue and not tell everyone my business, she added."

This made Millicent's life very difficult to live, but she never gave up on trying other things to be able to make it in life. 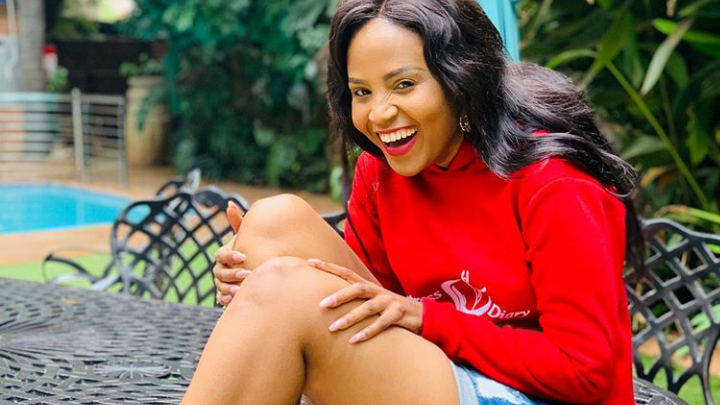 She also said that, someone in her relative said she will never get married or have kids.

" They also said i will never get married or have kids.The same year, i had a miscarriage.Today, that person is surprised i have kids, she added." 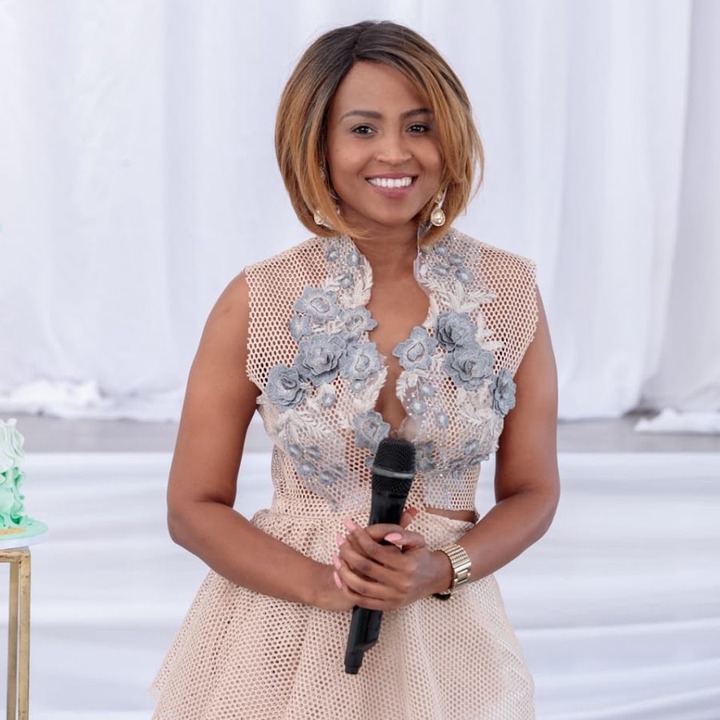 Millicent is happy that her life has changed to better.She is excited about the project she's involved in.

" I can't reveal it now, i have decided.I will no longer announce things prematurely, she said."

Check out the latest pictures of Daliwonga:SA celeb