Who was the funniest South African actor of all the time ?check this list

Jerry Phele (born 1 July 1956) is a South African Sotho born actor who is most known for acting on Emzini Wezinsizwa as Mofokeng. He has also starred on other notable TV series such as Skwizas and The Throne. 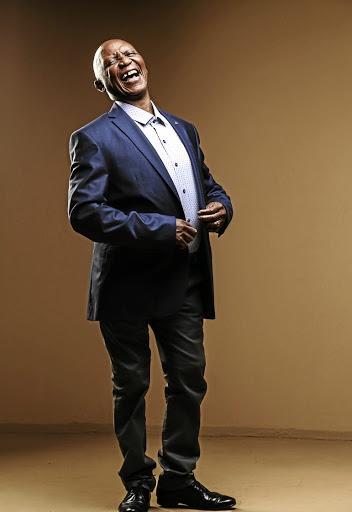 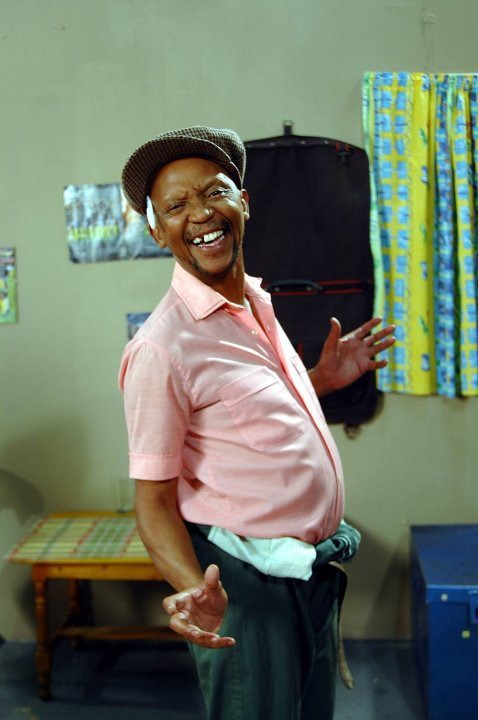 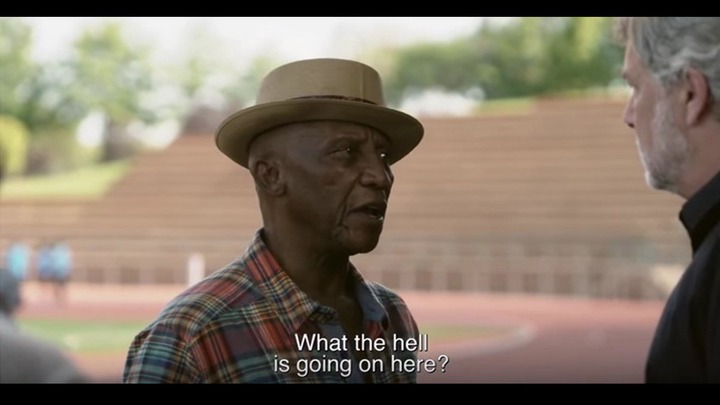 Ndaba Walter Mhlongo (3 July 1933 – 29 October 1989) was a South African actor and choreographer best known for his role of Mshefane on the 1977 playwright, Inyakanyaka. 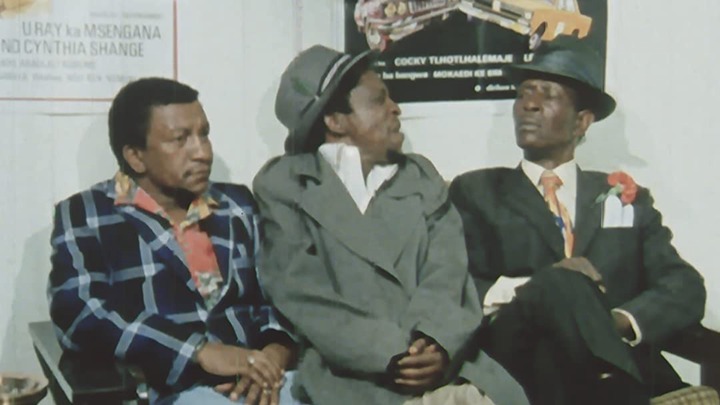 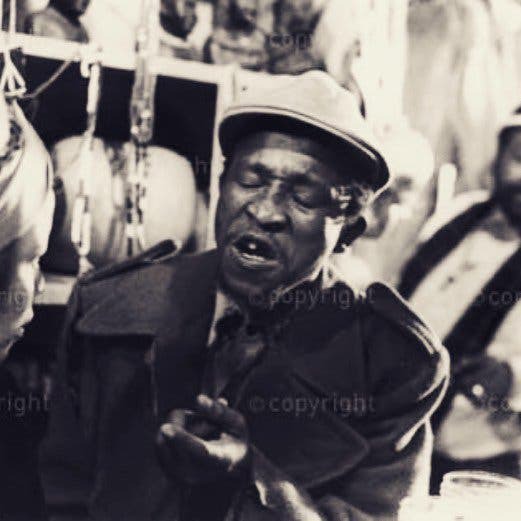 He acted on the well-known drama Inyakanyaka and UDeliwe along with his wife and son. His other known works include Isivumelelwano, Upondo no Nkinsela, Bad Company and Strike Force.

He was married to actress, Mary Twala.They had 2 children together; Archie and Somizi.

Mvuyiswa Renek “Ray” Ntlokwana (5 May 1937 – 20 July 2000) was a South African actor from Gugulethu, who was affectionately known as “Velaphi” following his lead role in the SABC Xhosa play, Velaphi, a name he was associated with throughout his career. Ntlokwana also starred in the award- winning television Xhosa drama Trouble in Constantia in which he played a rural man from the mud huts of the former Ciskei who won money in a lottery and bought a mansion in Constantia, an upmarket suburb in Cape Town. In 1996, the film won Ntlokwana the Artist Award for Best Actor in a Comedy. Ntlokwana was also known for his roles in many other movies, TV and stage plays, including Kwa-sindw'ezama, Senzekile, Living the Blues and Abakwazidenge.In another Xhosa film, Ingqumbo Yeminyanya, Ntlokwana played an old stubborn man, Ngxabane, from a rural area who fiercely opposed any attempts to move from tradition to modernisation. 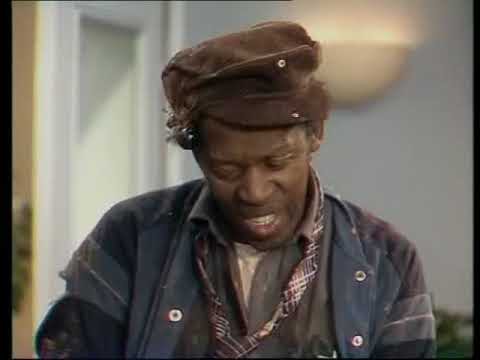 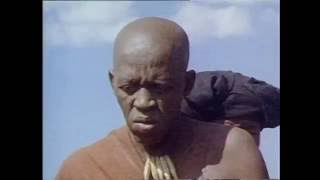 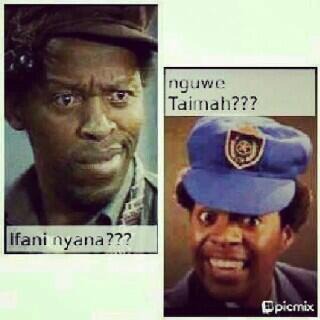 Ntlokwana died on 20 July 2000 at the age of 63 years at his home in Gugulethu from colon cancer.He was survived by his wife and children.

Nkhatho played in the well-known television series Mopheme from the mid-1980’s to 1990’s. This drama, based on a book, has been repeated on television a few times.

He played the role of Tshitso, a boy who endured a difficult life. 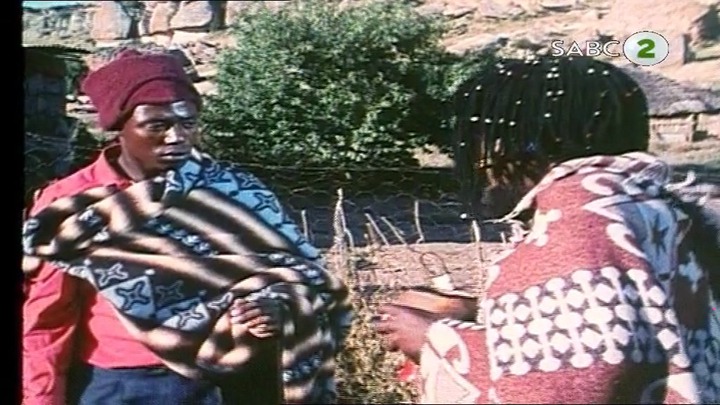 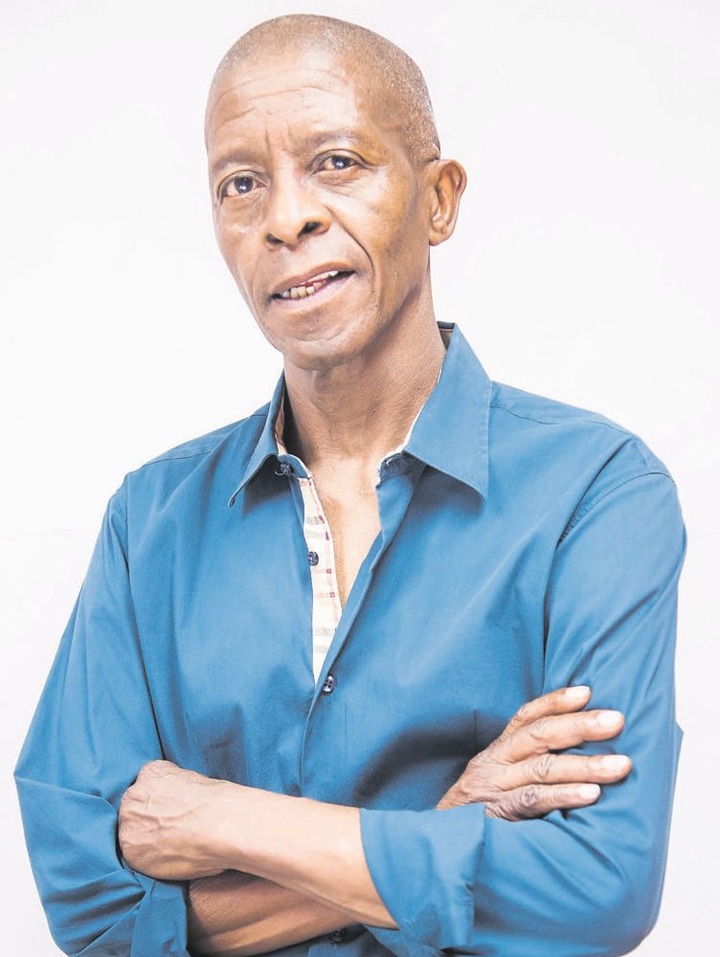 The character resorted to calling himself Mopheme, taking revenge against those who had forced him into exile.

Zimbabweans are Slowly Becoming the Face of SA on Adverts, Tour Guide and High Ranking Positions