This week on Rea Tsotella we met Lehlohonolo who was one of the most deranged men I've ever seen on the show. He was loud, rude and basically delusional, yet convinced he was the sanest he has ever been.

He ended up breaking his own phone and blaming everyone else for it! 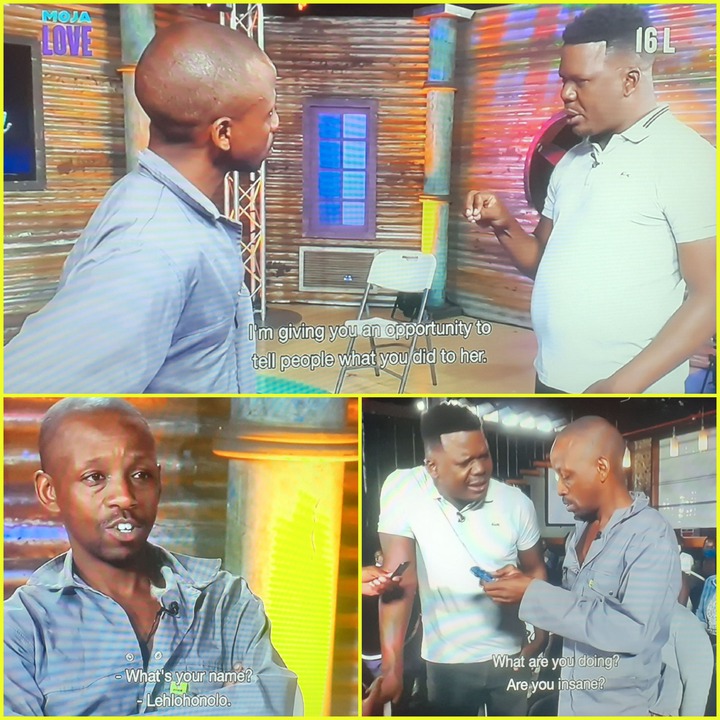 A disturbing episode with raw emotion

Mam' Hazel and mam' Rose wrote to the show because their nephew who was terrorising their household and abusing Hazel physically in her own mother's home. He had been living with his mother who was failing to get him in order and then shifted her burden to her sister whose since had to deal with the drug-dealing and drug-abusing man. 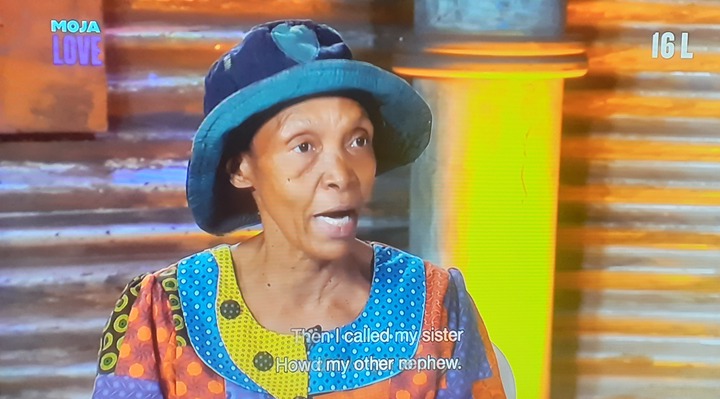 Hazel detailed how much she hated living with her nephew who has no respect for anyone. He even raised his hands to her and she tried very hard to get his arrested but had to settle for a protections order when faced with the prospect of him making a counter-case for defending herself. He breaks household items, he breaks into the main house and he constantly fights with his aunts.

Lehlohonolo was brought onto the show and he proved, inadvertently I'm sure, exactly what his aunts had accused him off. He was angry and malicious. Trying to play the victim card but I definitely was NOT buying it. He was trying to frame himself as being harmed but he was the harmful one there. 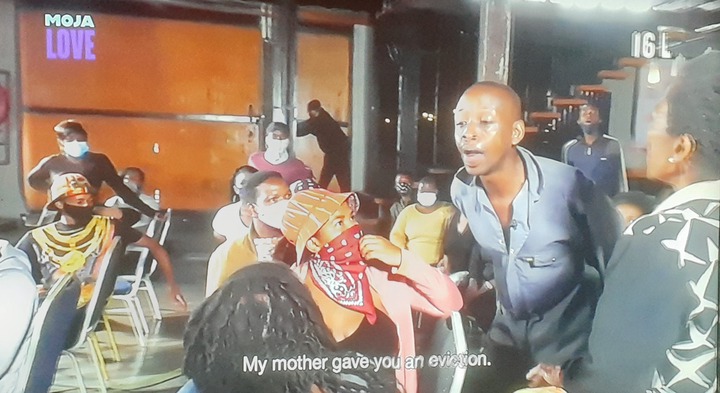 When the audience called him out for his crazy shenanigans he raged at them! It was disgusting behaviour from a grown adult man. He went to the point of actually throwing his own phone onto the ground like a possessed man. It was startling. I was sitting there watching this happen with dread filling my bones.

Lehlohonolo was clearly high. The way he was acting was NOT normal. The anger and attempts at manipulation were blatant. It's clear his mother enabled him to become like this because of a lack of discipline. 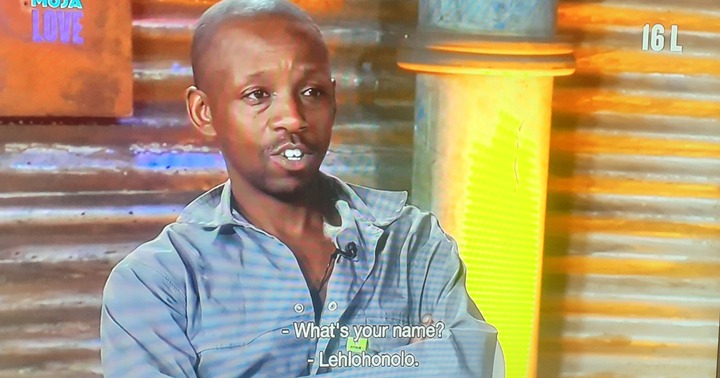 He is unruly like a little child and none of his words resonated with me. It felt like a weak attempt at getting pity. I also feel like Lehlohonolo's mother is problematic here. She brought her son to her family and made him her sister's burden, it isn't fair. 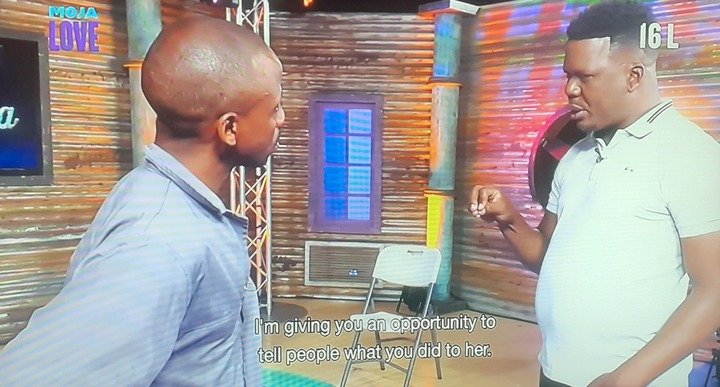 Lehlohonolo needs to leave his family in peace and finally be alone with the counseling they offered him.