By GossipHub29 (self media writer) | 8 months ago

Tonto Charity Dikeh is a Nigerian actress, singer, songwriter and humanitarian. On 27 August 2000, Tonto Dikeh set up her foundation, the Tonto Dikeh Foundation. 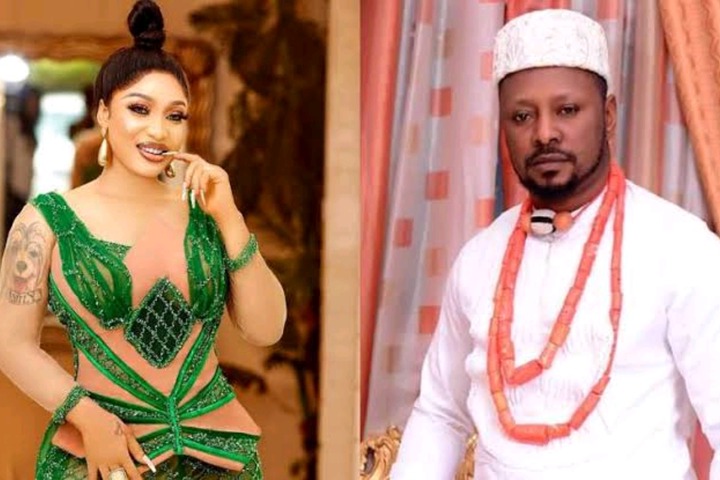 Mr Kpokpogri, who is popularly called the prince of Niger Delta, is also the chairman of the Anti-Corruption and Integrity Forum.

He also publishes Integrity Watchdog Magazine which is sold in Delta State.

Prince Kpokpogri, Tonto Dikeh's ex-boyfriend, has finally spoken out about the cause for their breakup.

He accused Tonto of sleeping with someone else in Lagos and begged for a second chance when she was caught. 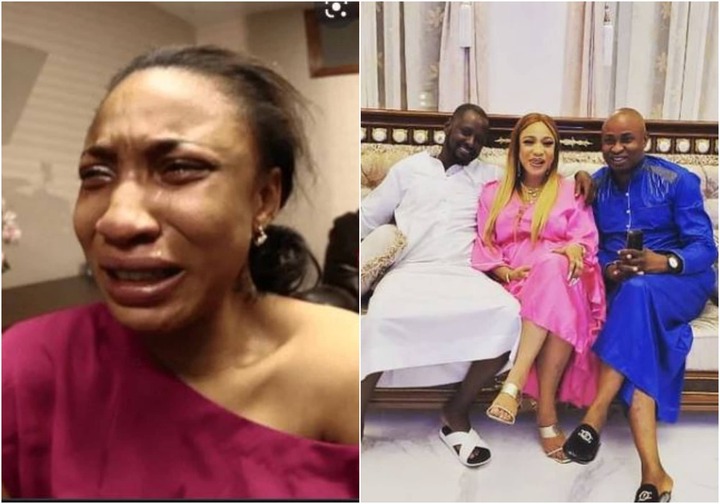 On Sunday, September 5, 2021, the activist shared a story on Instagram Stories about how the movie star cheated on him at the start of their relationship. 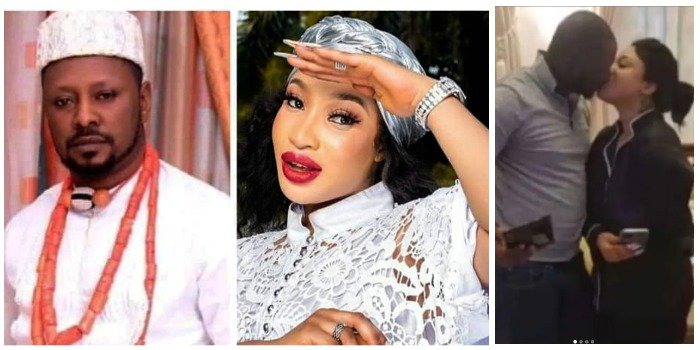 "We were only together for three months and it was a living misery. For the sake of the so-called relationship and my personal sanity, so much has happened in such a short period of time that I missed "he penned 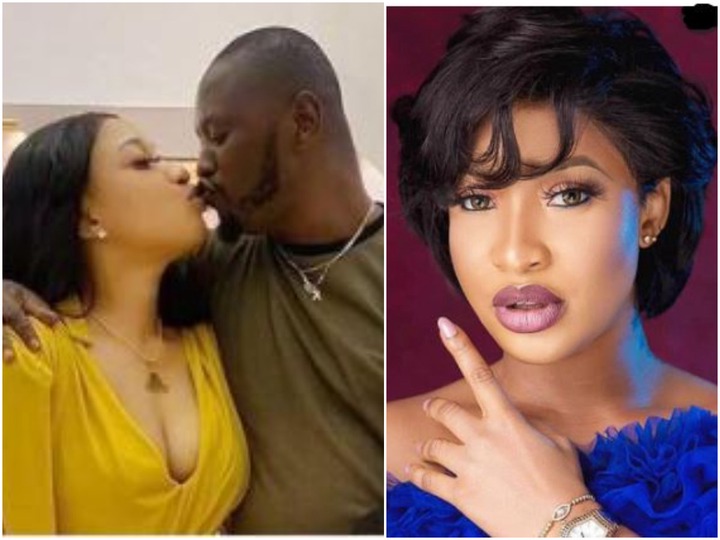 After catching her cheating, Kpokpogri claims the actress threatened to kill herself.

"However, I will be publishing evidence on how aunty cheated from the beginning of the relationship, when she travelled to Lagos to open her leg like the Lekki toll gate, and how she grieved and pleaded for a second chance, even threatening to commit suicide if I didn't forgive her." 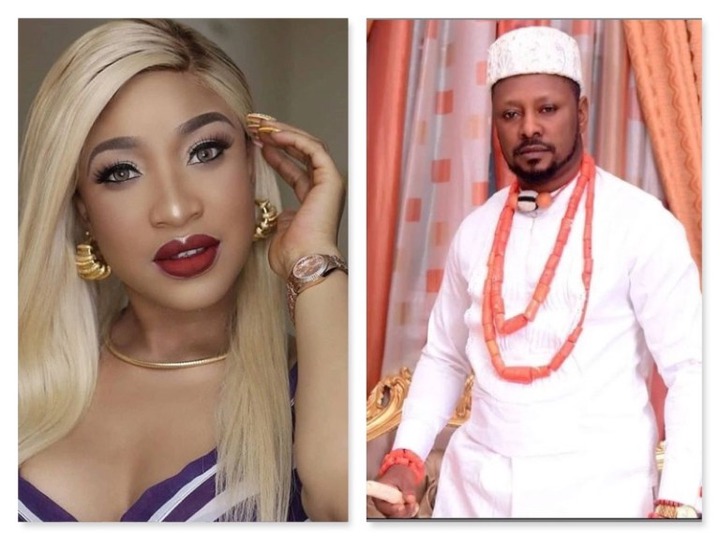 After Kpokpogri was accused of adultery, rumors of a rift in their relationship initially surfaced in August.