Opinion: Could It Happen That There is Foul Play With The Illness of Queen Mantfombi of AmaZulu? 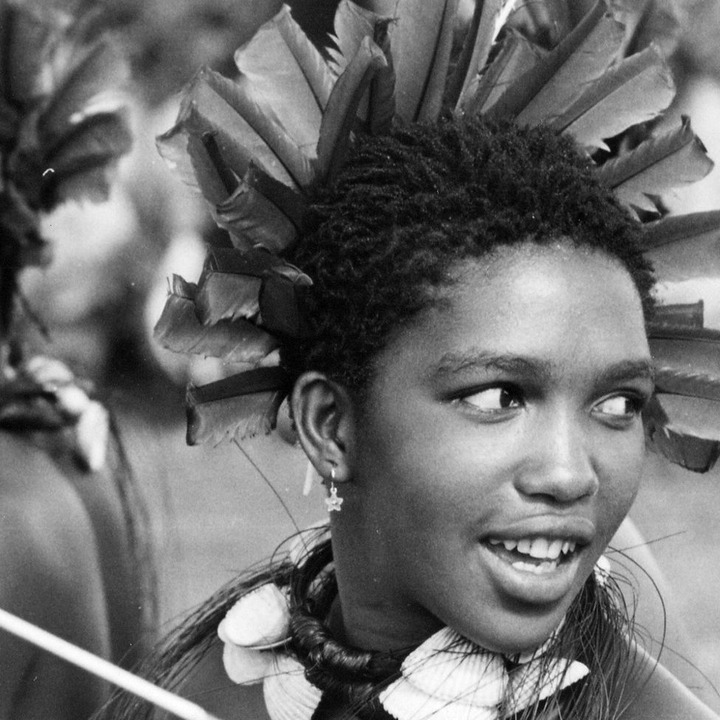 The Zulu Royal family on Tuesday confirmed that Queen Mantfombi Dlamini-Zulu, the great wife of the late Zulu Monarch, King Zwelithini, has been admitted to an unknown Hospital in kwaZulu-Natal. The brother of the late Zulu king, Prince Mbonisi Zulu (65) said the Queen is recovering in Hospital. In terms of what sickness is troubling the Queen, the Prince said he doesn't know its nature but it has been troubling her for such a long time know. Without becoming a self-proclaimed prophet I sense some foul play in the Zulu Kingdom. Last week we learnt of a parallel meeting which happened without the Queen's approval. 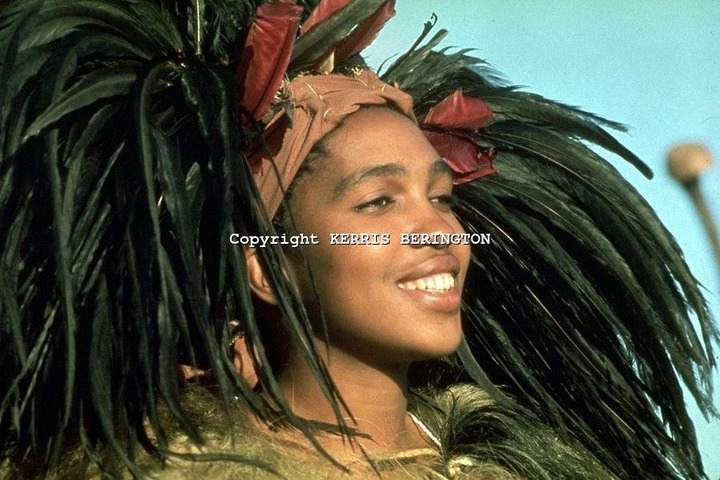 Princess Thembi and Prince Mbonisi were behind this meeting, another thing about this so-called unholy meeting, both leaders of the opposing faction to the Queen were elected as advisor and teacher of Zulu Customs. The way it is they are eager to form part of the next Zulu King which will be one of Queen Mantfombi's son. All of a suddenly the Queen is admitted in Hospital for unknown sickness/ illnesses which the nation does not deserves to know about, why? Can it happen that this is the end of the road for her? Remember, the Queen's husband was admitted to Hospital for almost one month without any update from the Prime minister or the spokesperson of the late King. Firstly, the nation was told that the King was admitted as a results of Diabetics, after his death Chief Mangosuthu Buthelezi revealed the truth saying he passed on because of Covid-19 related disease. 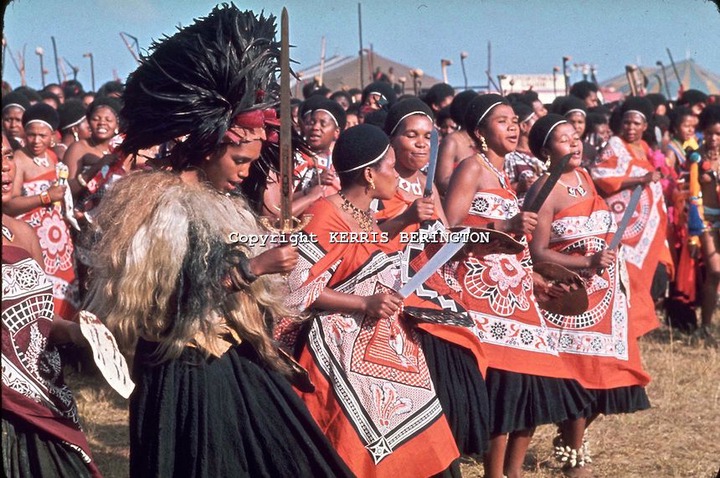 With the ongoing infighting in the royal family we can accept anything, when i say anything it might happen that the Queen is being poisoned by those who are against her regent position. Internal Sources revealed that there is a group of Royal family who did not approve her appointment as a regent but failed to voice out their concerns on the same day of her appointment. Actions speak louder than words! the parallel meeting has revealed who are those people and the nation is aware of them even though they have little powers to influence the succession issues of Zulu royal family. Since the Queen is in Hospital, Zulu Nation must expect the unexpected this time around because the Queen is currently the decider of who will ascend the throne. 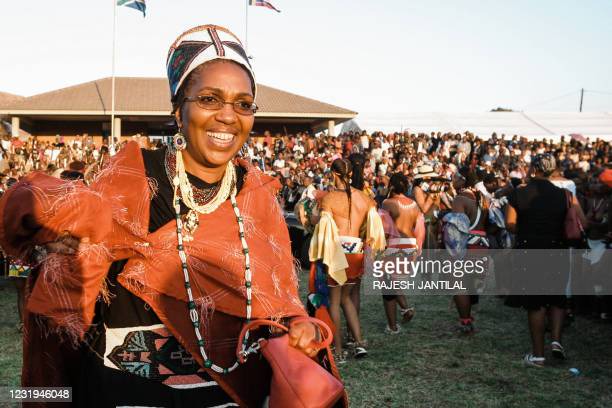 If she dies, then the other faction can easily voice out their concerns about their dissatisfaction of allowing the third-wife to be a great-wife while there are two wives before her. If they succeed in their plan deal with the Queen now, it means one of the organizers of the parallel meeting will become the king as the son of the late Prince Khethukuthula is still young. May God be with the Queen, there is nothing wrong she has done, her late husband chose her out of will so be it. Queen Mantfombi has Royal blood in her veins as she is the sister of the reigning King of Eswatini and the daughter of King Sobhuza 2. So the late King had to chose her as the great-wife and the regent since succession issues are of serious concern in Zulu Monarchy. 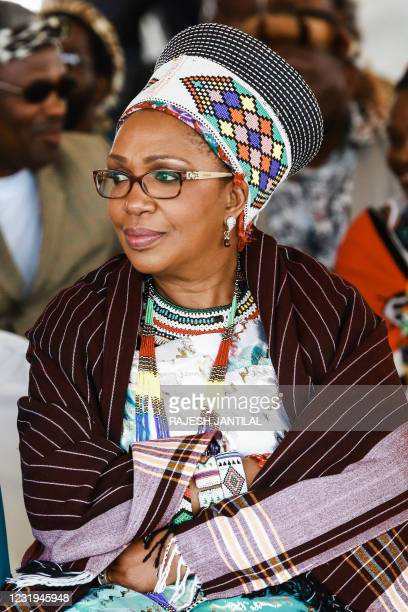 That's why on 21 March 2021, after the death of King Goodwill on the 12 March 2021 she was appointed as Queen regent for the smooth transition. When the late king had to take over from Prince Mcwayizeni, there was strong resistance from him, he wanted someone else on the Kingship position. Plus her appointment was in accordance with the kings will and she will appoint the next king from her womb. Possible it would be Prince Misizulu Zulu (see his picture below) who have been hiding in United States while studying. There royal family could have seen that way back because Prince Misizulu on his ring finger, there is a ring similar to the one his father used to wear. 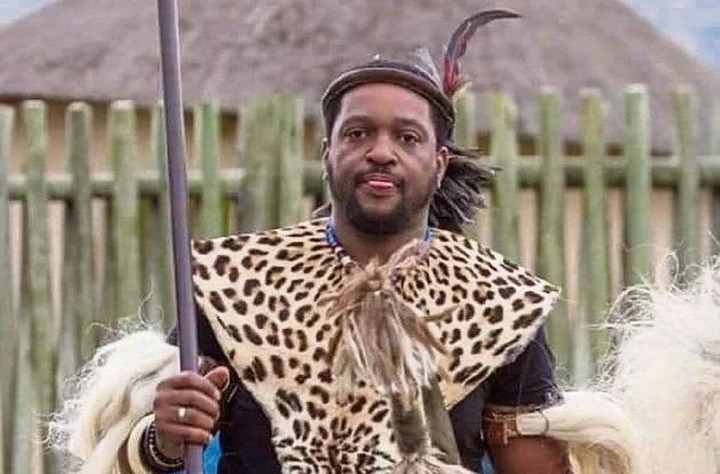 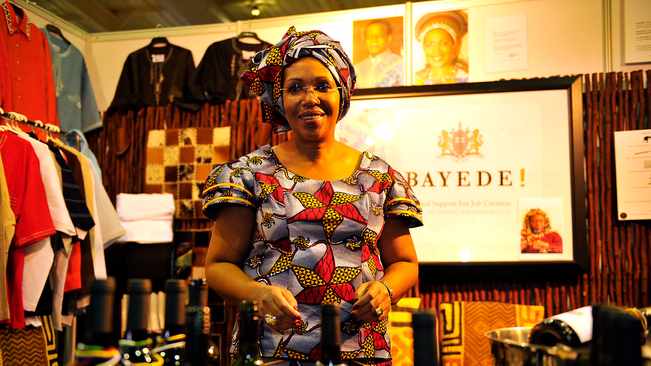