Constance Masilo Ferguson, who goes by the name Connie Masilo-Ferguson, is a South African actress, director, producer, and businesswoman. She is best known for playing Karabo Moroka on SABC1's Generations, which is South Africa's most popular soap opera. She was the show's main star from the beginning in 1994 until she left in 2010. After being away from the show for four years, she came back for a short time in 2014. In 2018, Ferguson was on the cover of the magazine Forbes Woman Africa. She came into the world on June 10, 1970. Connie was married to Shona Ferguson, a lovely woman, in 2001. Yesterday, Shona's death broke up the marriage. 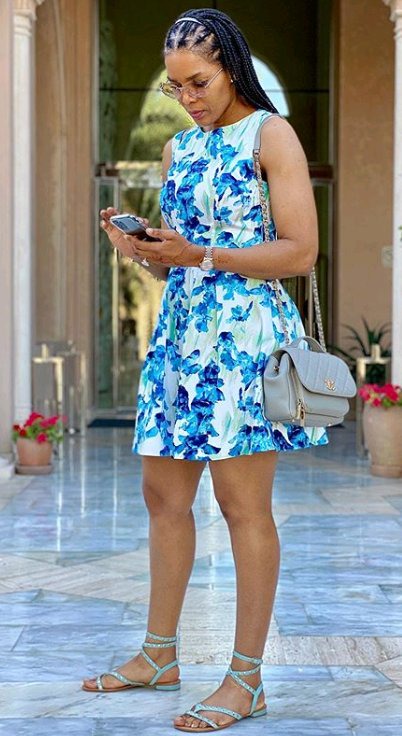 AaronArthur Ferguson was a South African actor who was born in Botswana. He became well-known when he played Ace on the SABC1 soap opera Generations.

This means that Connie is four years older than Shona, but she was a good wife and respected her husband. 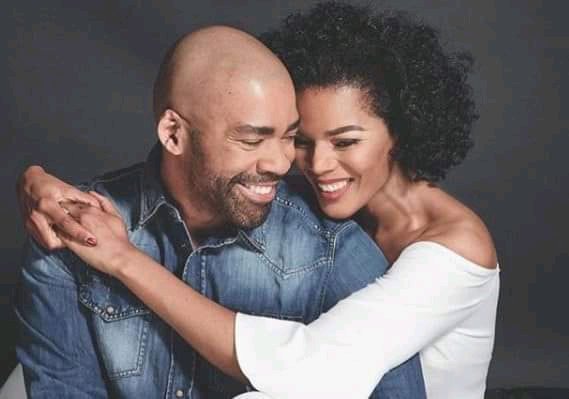 When they tell the story of how they met and fell in love, they say that Shona was dropping something off with Connie's friend when she asked for water.

At first sight, they fell in love.

After dating for two months, the two were head over heels in love and decided to get married.

Even after almost 20 years of marriage, they still couldn't get enough of each other. It breaks my heart to see how quickly Connie loses the love of her life.

May Shona's soul rest in peace