By Best_deals (self media writer) | 22 days ago

Maame Yaa Jackson was performing her hit song "3shw3 papa nie" when her top, which was not properly secured to her skin, decided to come loose, almost revealing her boobs. The video was posted online and has since gained widespread attention.

When Yaa Jackson performed on stage in front of an audience on Saturday night, there were many positive replies on social media from the audience.

Yaa Jackson was performing in Tema during a concert when the incident happened. Instead of going off stage to fix her blouse, Yaa remained on stage till the whole thing almost came off.

On social media, many have noticed that Yaa Jackson's melons where almost coming out during her live performance... In a video that has gone viral. Whenever she is on stage, she is recognized for interacting with her audience and providing them with the best show possible. 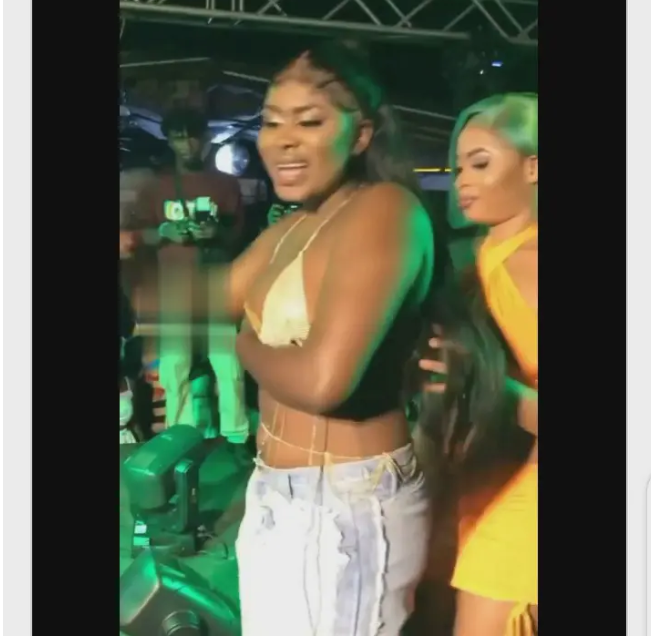 According to the footage that was discovered, one of the girls she was on stage with attempts to assist her repair her dress, and her 'boobs' almost fall out.

However, her performance has gotten a lot of people talking, with many people wondering why she regularly behaves in this manner. The majority of those who reacted believe she did it just for the purpose of becoming popular on social media and attracting the attention of the general public. 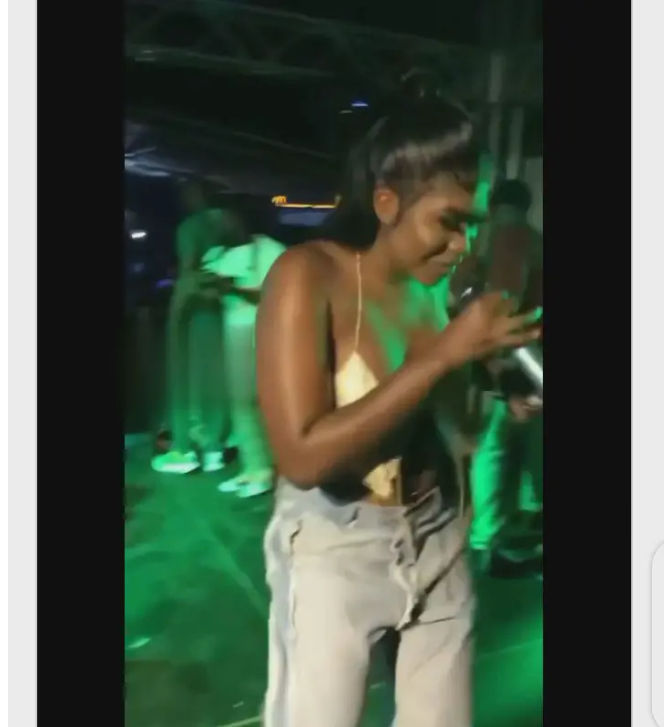 It's fine for female superstars to flaunt their assets from time to time in order to delight their fans, but going to that extreme is altogether another matter.

Is this a part of the music, or is it an afterthought? Please share your thoughts with us in the comment area below, and don't forget to pass this information along to others.

Makhadzi Makes Wonder Again. She Got Showered With R10 000 while She Was Performing on Stage.