Master KG, also known as Kgaogelo Moagi, is a South African musician and record producer. His debut studio album Skeleton Move, which he wrote and produced in Tzaneen, received critical praise and an AFRIMA Award for Best Artist/Group in the African Electro category. He is also noted for being the creator of the "Bolobedu" dance.

Master KG has an R2.5 million net worth. Master KG is one of South Africa's wealthiest and most successful musicians, with a net worth of $150, 000 (about R2. 5 million).

The rumor that Master KG and Makhadzi are back together was confirmed by the "Ghanama" hitmaker. The Limpopo-born artists, who had separated up to concentrate on their professions, informed their fans via social media. Makhadzi took to social media to pen a special message to her "soulmate" on his birthday.

He is popular for his single “Skeleton Move”, featuring the beautiful Zanda Zakusa, which went on to top many charts and got him numerous nominations. He is known as one of the best House music artists and producers in South Africa. Master KG had an early introduction to music and has dedicated himself to art, which has helped his music formation and production.

Master KG's love of music began at a young age, and he even pretended to be sick as a child to stay in bed and compose beats, which he enjoys. His music career has benefited greatly as a result of this devotion, as he can now compose top-notch beats without stress.

People noticed something about his studio when he recently tweeted a photo of his humble beginnings. 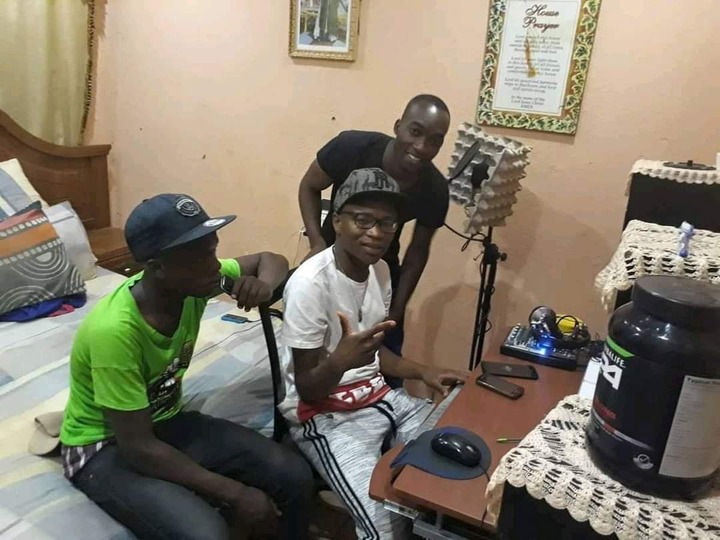 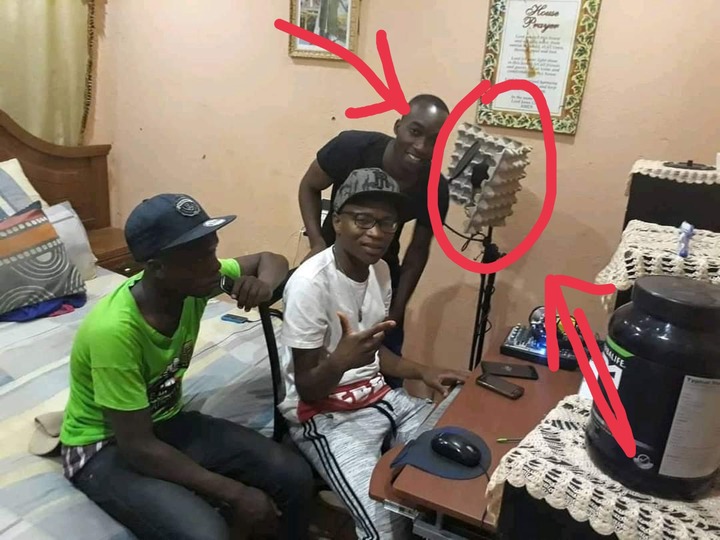 Get To Know Corner Mamabolo And See His 10 Handsome Pictures