Treat to the Zulu King is causing fears among the Royals since the preparations for his coronation are underway. 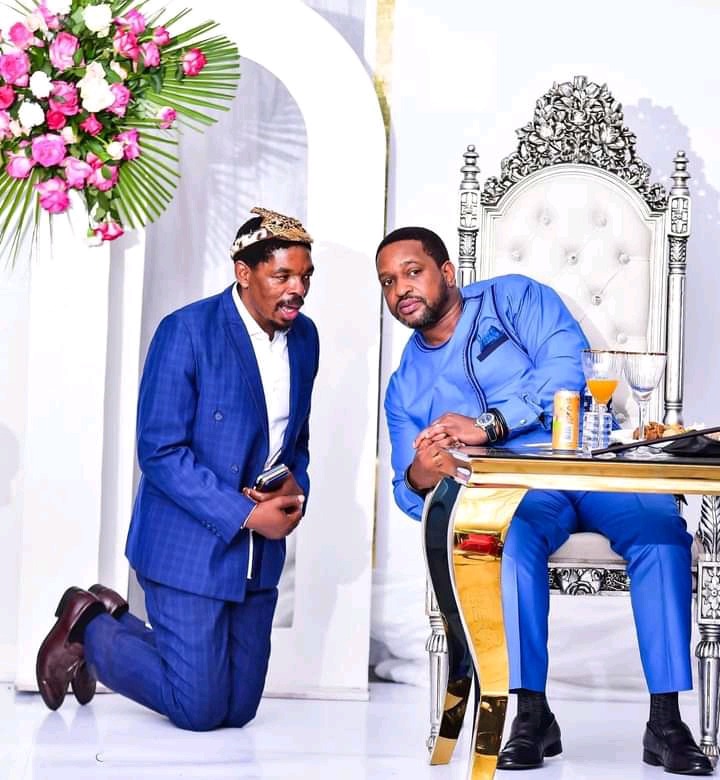 The coronation is expected to take place on the 28th of May. According to the media security surrounding the Zulu King has been beefed up, this was made so since his life was threatened when he was in Newcastle for the gifting ceremony of his Wife Queen Mayisela Zulu. He and his regiments attended the membeso of Ntokozo Mayisela in an African Traditional ceremony, the King as the groom was giving gifts to the bride's parents and family before the wedding. While he was enjoying the ceremony King Misuzulu was told that there was an attempt to assassinate him. 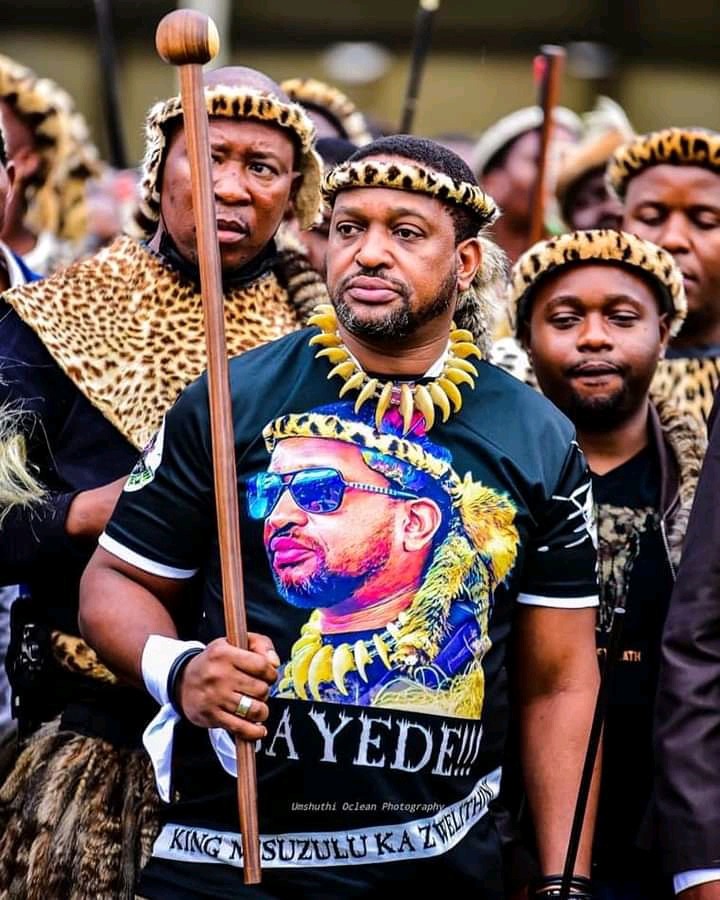 He has immediately whisked away with his wife to be. This caused his family members to panic as also those who attended the membeso. The prime minister for AmaZulu Prince Mangosuthu Buthelezi said that this is a cause for concern. He further said that as the traditional prime minister to the Zulu monarch and Nation, Prince Buthelezi together with another member of the royal family including the matriarch was highly concerned about the safety of King Misuzulu. The concern was expressed before the membeso even took place last weekend. They told their worries to the King ahead of the Traditional ceremony. 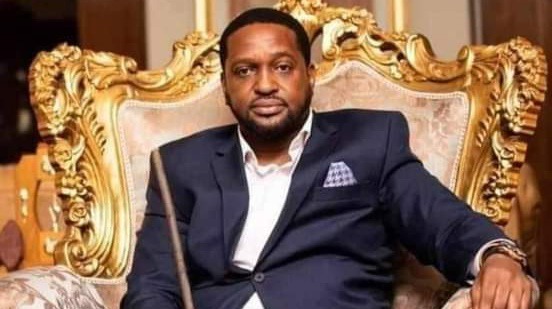 Someone within the royal family revealed that an inside job could be brewing besides the protection by the police. So far additional intelligence personnel has been added to monitor the security of the King. This extended use of the intelligence will provide services until the day of coronation. The insider said that the news of the security threat had reached the ears of MisuZulu’s uncle, King Mswati III, who allegedly supports the idea of beefing up security around his nephew. MisuZulu is the first-born son of late Queen Regent Mantfombi Dlamini, who was the third wife of the late Zulu king Zwelithini who also is Mswati's younger sister. 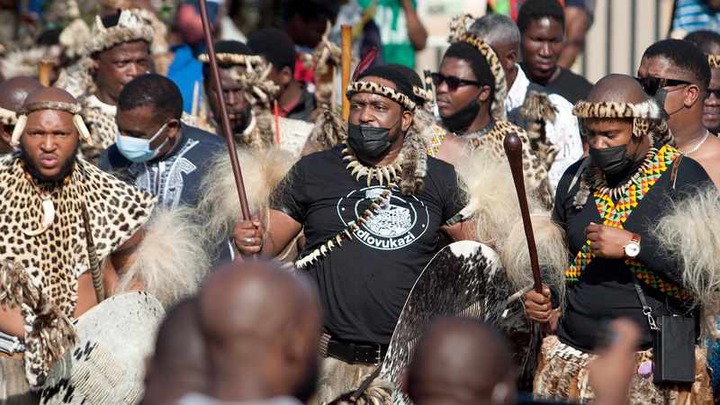 Despite President Cyril Ramaphosa declaring MisuZulu the undisputed king of the Zulu nation, a faction opposed to his kingship is approaching courts to challenge his ascendancy to the throne. The faction filed papers at the Gauteng High Court wanting to nullify Ramaphosa’s decision. It claims he erred in his decision and did not take into consideration the recommendations of a panel appointed by Cooperative Governance and Traditional Affairs Minister Nkosazana Dlamini-Zuma to mediate between the two factions.

Though president Ramaphosa declared Misuzulu the undisputed King of the Zulu nation, a faction in the royal family is still not convinced