The Controversial former manager to hip hop artist Kwesta, Nhlamulo "Nota" Baloyi he is in deep trouble. This comes after DJ Shimza approached the Johannesburg High Court. He wants the court to force Nota to pay a staggering amount of half a million for making a defamatory comments about the artist. Account to court papers seen by a source Ashley "Dj Shimza" Raphala revealed that Nota posted on his social media account on May 17 and saying some bad things about Dj Shimza without backing his claims with proof. He suggest that the DJ was involved in corrupt activities hence he totally ignored poor service delivery happening in Thembisa area.

He said Shimza was benefiting from government tender while kids from Thembisa are suffering. 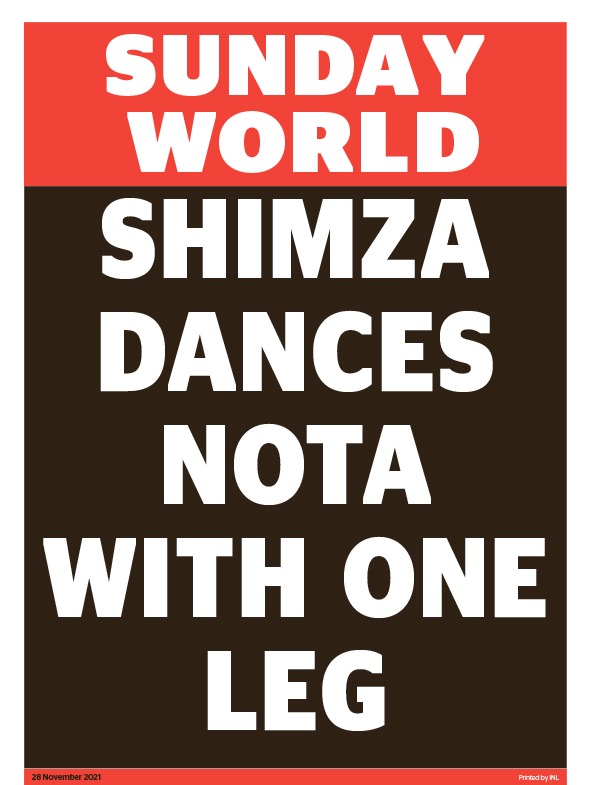 He also suggested that his involvement could lead to big trouble for Shimza's girlfriend who occupies a position as head digital communication in the office of the presidency.

Nota reference Shimza's situation to the one similar to PPE tender scandal wich lended Khuselo Diko in hot water which led to her losing her job.

Shimza is now gunning for Nota as he believes his defamatory comments was damaging to his character. He previously given an instruction to his legal team to tell Nota to remove his comment on social media and provide an apology. 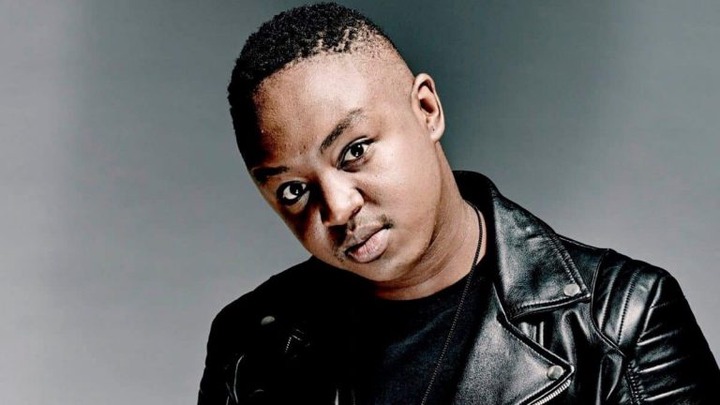 However Baloyi denied any wrong doing and said his comments were made in the public interest. This came after it announced that former Minister of tourism Mmamoloko Kubayi -Ngubane will host a ministerial cook off event at Tembisa "Hang Awt" Shimza was invited as guest for the event.

He believes Nota gave people on social media a wrong impression about his character. Many people started to question how he got the gig. Many believed he got the gig due to favoritism. Nota have pleaded with the court to dismiss the lawsuit as the comment were made in the public interest.

The biggest reason why Sundowns George Maluleka is benched is revealed

Big News: Bandits Attack A Girl's School, All Students Forced To Lie On the Ground - Video