By Steward (self media writer) | 1 year ago 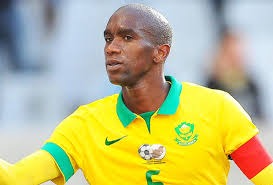 Note that this is a developing story: The South African and African football fraternity has woke up to the saddest news of the passing of Anele Ngcongca. The former Mamelodi Sundowns defender was involved in a car accident in the early morning of Monday.

The 33 year old was traveling in the early hours of Monday when the crush happened and the car threw him outside and he died at the scene. The female he was traveling with is said to be in a critical condition in hospital. The cause of the accident is still known since the story is developing. 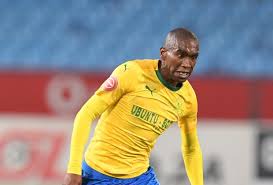 Ngcongca played for FC Fortune from 2003-2007, signed for Racing Genk in 2007-2016 where he played 223 games, he was loaned to Troyes in 2015-2016 and later in 2016 he joined Mamelodi Sundowns until when he was released in 2020 then joined Kwazulu-Natal based club Amazulu. Ngcongca has also represented South African national team on several occasions. 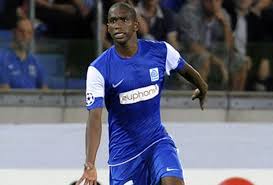 Sad: Look What Happened To This Young Lady Who Got Shot Outside A Tavern In Eastern Cape