Africa’s got talent – and Gabisile is the proof

By iReportSANews (self media writer) | 1 year ago 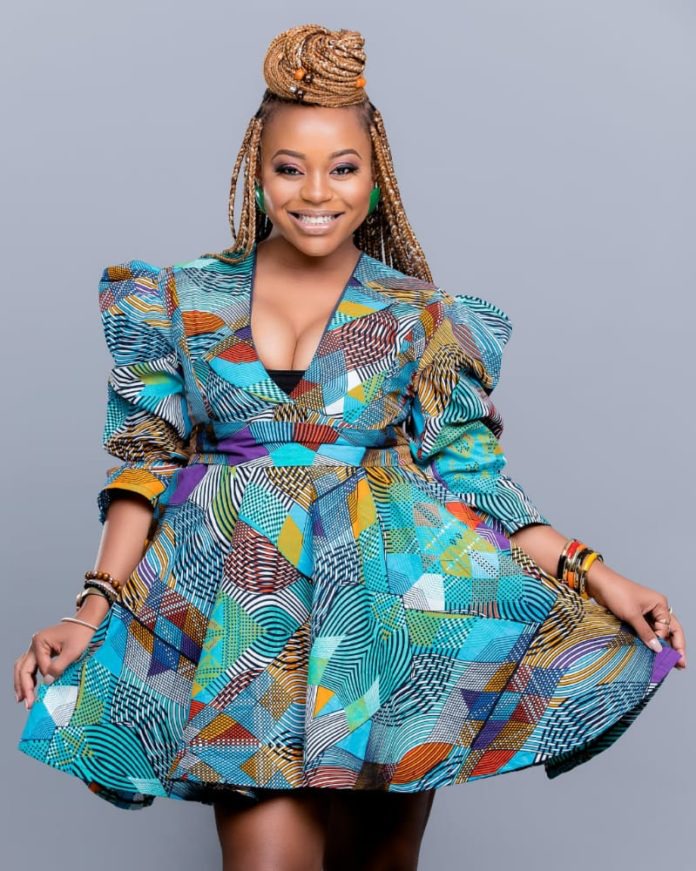 Gabisile Tshabalala, one of South Africa’s top actresses and singers, said she had all the symptoms of Covid-19 but chose to deal with the tiny virus in a traditional way.

She said she followed good eating habits, drinking warm water with lemon and ginger, and isolated herself until she healed.

Her 73-year-old gogo tested positive for Covid-19 and was hospitalised for 18 days. She later recovered.

In an interview with iReport SA News, Gabisile revealed her new journey in the entertainment industry.

“I am currently producing my own show called Around Africa with Gabi on Instagram live. I speak to different artists from around Africa and learn about the countries they’re from.

Africa is rich with talent that we don’t know about. My show will bring the brighter side of the continent and not what we see on other media platforms where they show the suffering of Africans,” she said.

Gabisile sang in the school choir from primary until high school and was nominated for best actress at the state theatre when she was only 19 years old.

The 30-year-old mother of two said she is living her life.

Best known for her starring role as Pinkie Mojeki in the SABC2 drama series Hola Mpinji, Gabisile said Covid-19 was bad on everyone in the country, but she said that it made her bond with her family. “With the stay home campaign by the government, I was always with my family.”

Gabisile starred in a hit movie called Losing Lerato in 2019 and in two SABC1 drama series, Intersexions in 2010 and Fallen, in 2011.

In 2017 Gabisile was the co-host of the SABC1 variety series #TBT, and in 2019 she became a host for a show called Too Much Info (TMI) on Moja Love.

Content created and supplied by: iReportSANews (via Opera News )