Natasha Thahane is not just talented, she is Beautiful too(Photos) Looks play a part in the success of actors and actresses without a doubt. But to be truly successful one needs more than just beauty, and Natasha Thahane definitely ticks a lot of boxes in that regard.

Thahane was turns 25 years in September 2020. She was born on the 25th of September 1995 to Nomaswazi Mamakoko and Trevor Tamsanqa Tutu. Her paternal grandfather is famous anti-apartheid activist archbishop Desmond Tutu.

Thahane completed her secondary education in Cape Town at Milnerton High School. The talented actress holds an Accounting Degree from Wits University. She is also a graduate of the New York film academy, where she graduated with flying colors. 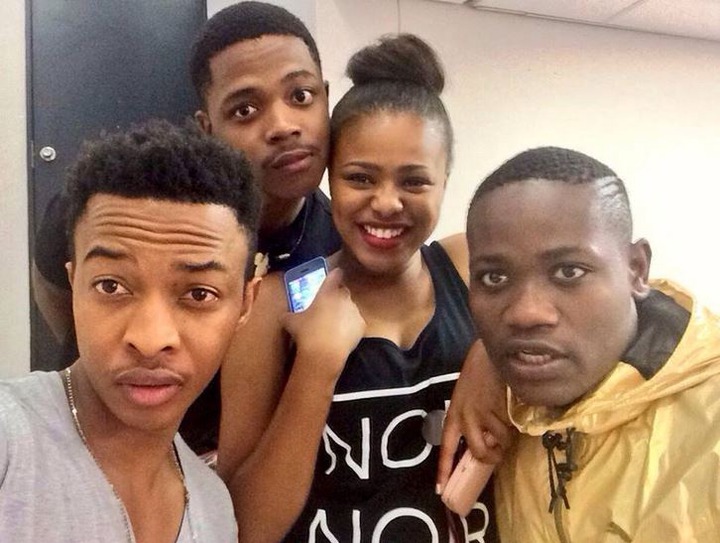 (with castmates from Skeem Saam)

South Africa has seen the exhibition of Thahane's talent on numerous local productions on local tv. She has had roles on tv films like eKasi, Galz and Saints and Sinners. It is however her role on Skeem Saam that made her a prominent fixture on Mzansi tv.

Thahane then made waves on Mzansi Magic's telenovela The Queen where her acting received praise. She had to cut that adventure short as she decided to pursue her education and moved to New York to study. 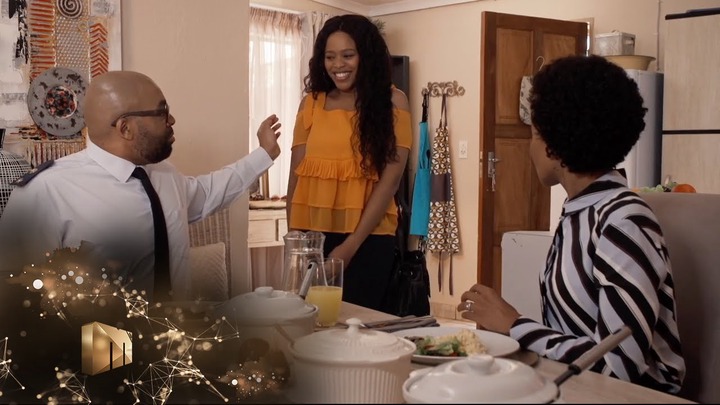 (as Amo on The Queen)

Thahane in 2019 told 'Drum magazine' that she suffered racism during her time in America. She recounted how at one time a lady switched seats on the subway when she went to sit next to her and how her Russian roommate used to sanitise items in their room after Thahane touched them.

"It wasn't long before I started experiencing racism when people found out I was from Africa. They made comments about my hair, the way I looked. One lady even moved when I came to sit next to her on the subway."

This however did not detract from her experience and despite the challenges Thahane graduated with flying colors making her family proud. 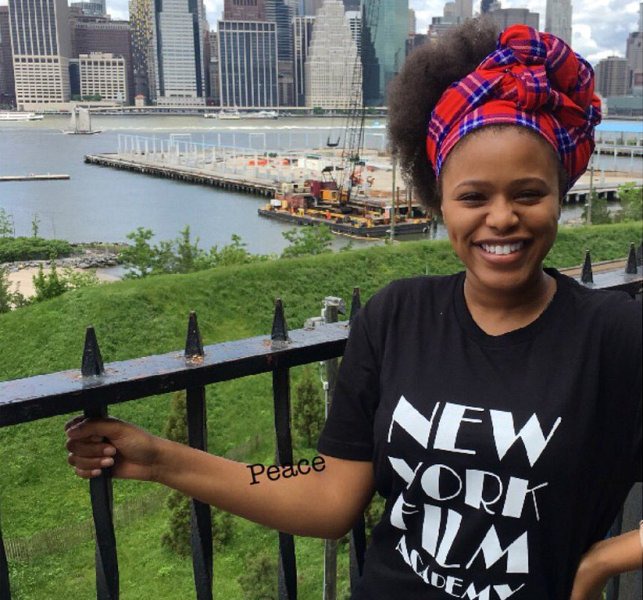 (during her time in New York)

The return to Mzansi Screens

Onher return Natasha was quick to land a role on another popular Mzansi Magic series. Thahane got a role on the prison drama 'Lockdown', as Katlego. Needless to say she nailed the role as she was convincing and received major praise for her portrayal of Katlego. 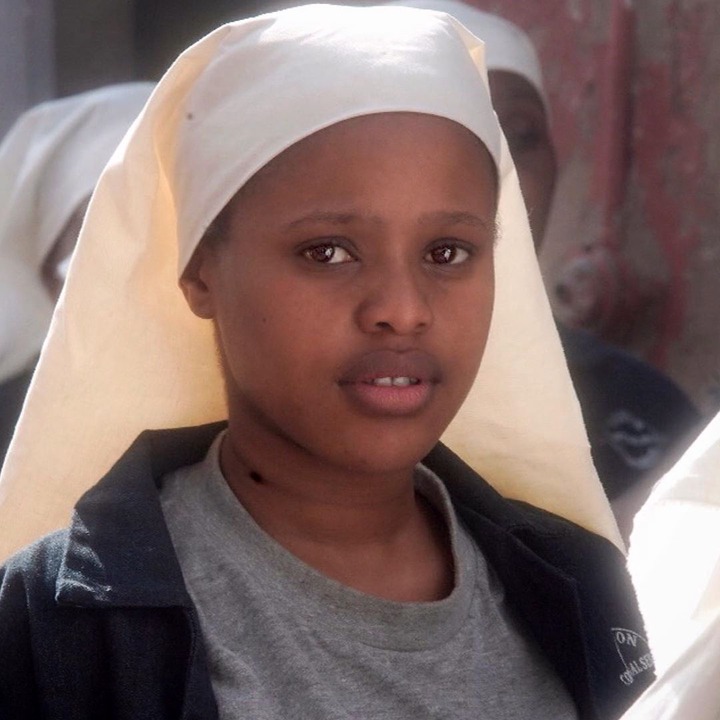 Granted, to make it in the Entertainment industry you need more than just looks but it doesn't hurt to look as good as Thahane. 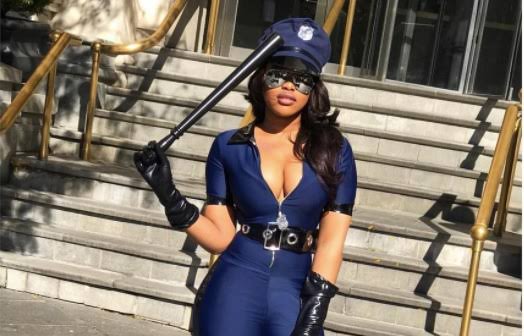 And of course if you got it flaunt it, 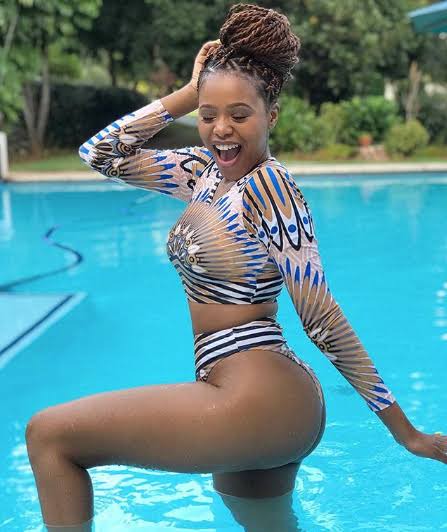 Thahane is not afraid to flaunt it.

Currently Thahane can be seen on Netflix's Blood and Water and true to her talent she nailed her role as Wendy Dlamini. 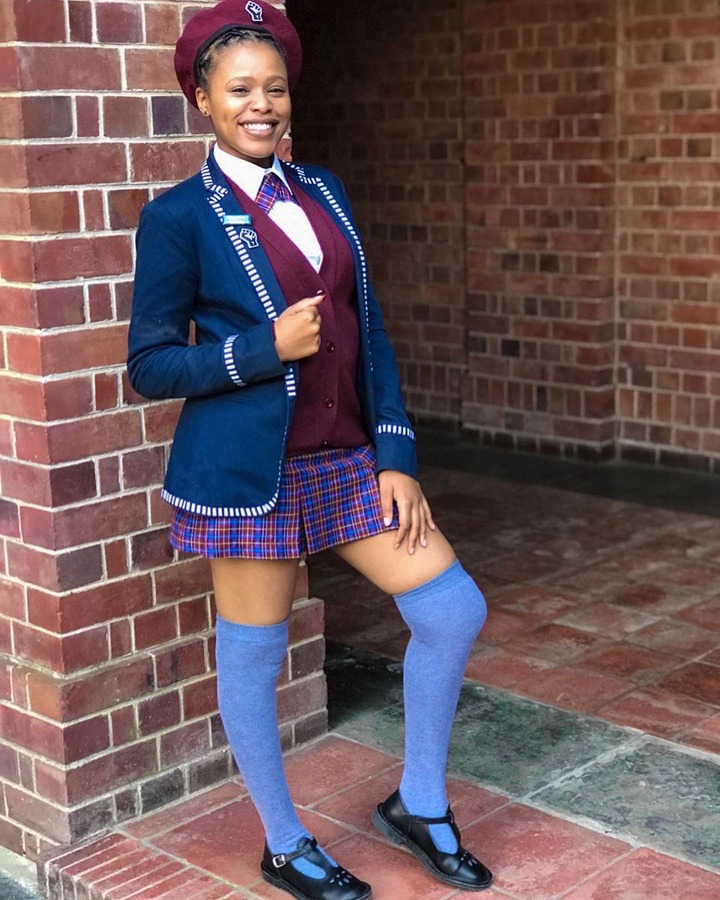 To more years of success