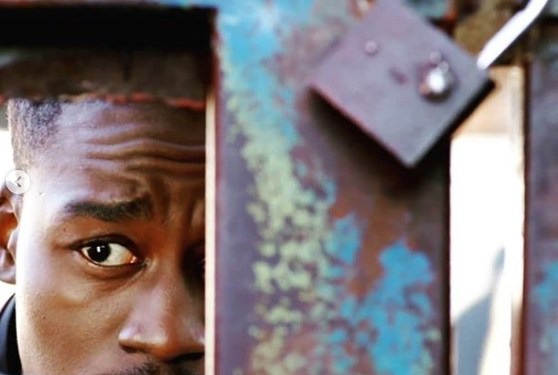 Scandal has undoubtedly not been the same for him. Scandal, the etv drama series, is still looking for a replacement a few months after his surprise departure.

MacDonald Loyiso was rumored to be joining the drama series as a Romeo Medupe replacement a few weeks ago, but nothing came to fruition, so it appears that the rumors were just that. 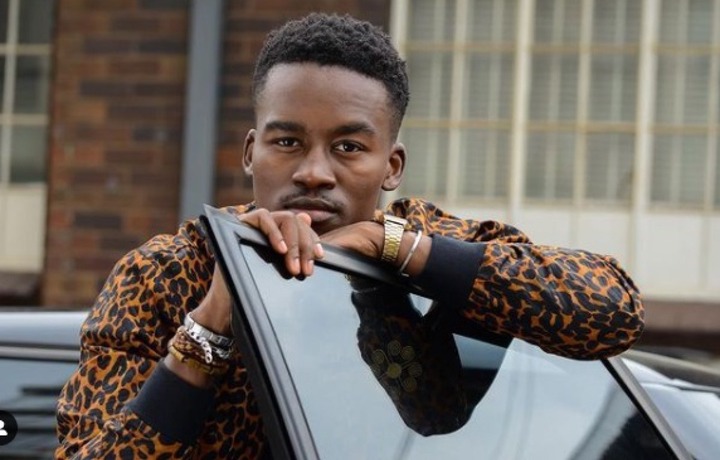 We can all agree that Hungani Ndlovu's departure from Scandal caught Mzansi off guard, and many are still trying to piece together what happened. Hungani Ndlovu, who played Romeo Medupe on etv's smash soapie Scandal, surprised everyone when he announced his departure. 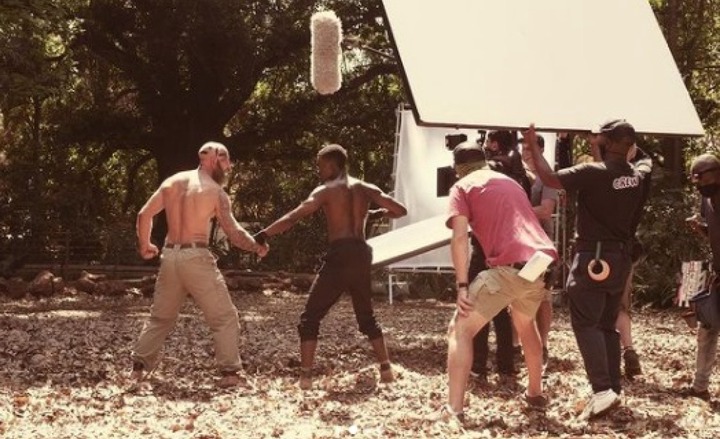 Hungani Ndlovu’ whilst on Ring of Beasts set (Source Savannanews)

Scandal's marketing manager Makatseng Mokomoe said Ndlovu resigned from the show after his departure. In Scandal, we can all agree that Romeo had risen to become a brilliant strategist and schemer.

Where did Scandal actor Romeo Medupe ‘Hungani Ndlovu’ disappear to?

Hungani Ndlovu's departure from Scandal was also rumored to have occurred because he was linked to the cast of Black-ish. This arose after Kenya Barris, one of the show's creators, expressed interest in working with Ndlovu.

Regardless of what has been revealed, various questions have been raised concerning the actor's whereabouts. Despite being linked to various roles, he hasn't appeared in any drama series since his departure.

Mzansi is concerned about its favorite actor. Is it possible that his dramatic exit from Scandal was a foreshadowing of his demise? Will Mzansi ever see him again, or will he follow in the footsteps of a slew of other big-name actors whose careers have been ruined by feuds with showrunners? 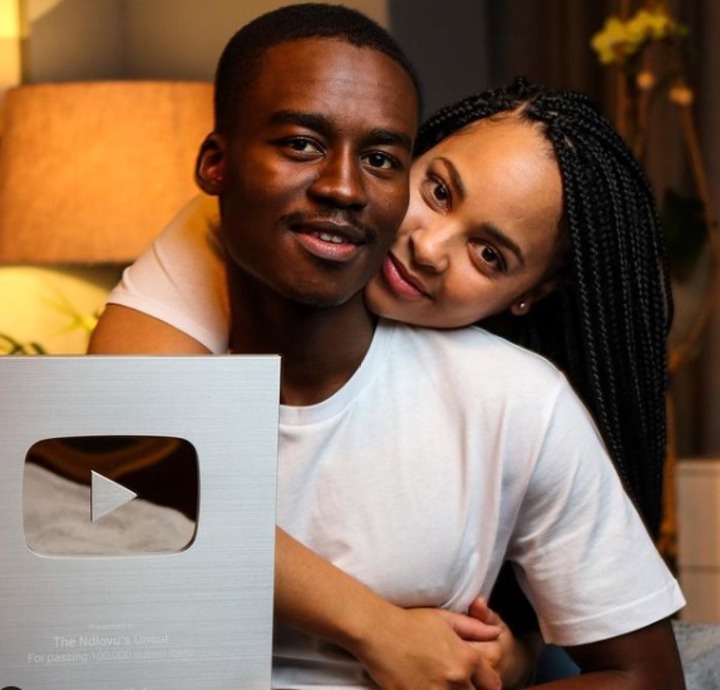 We can all agree that Ndlovu has been quite active on social media and appears to be pursuing his long-held ambition of becoming a YouTuber. Aside from that, when it comes to choreography, he has improved. He made news not long ago when he appeared on Ring of Beasts, and he hasn't shown on our little screens since.