After being stabbed on Friday in New York, Salman Rushdie is now fighting for his life while being supported by a ventilator. 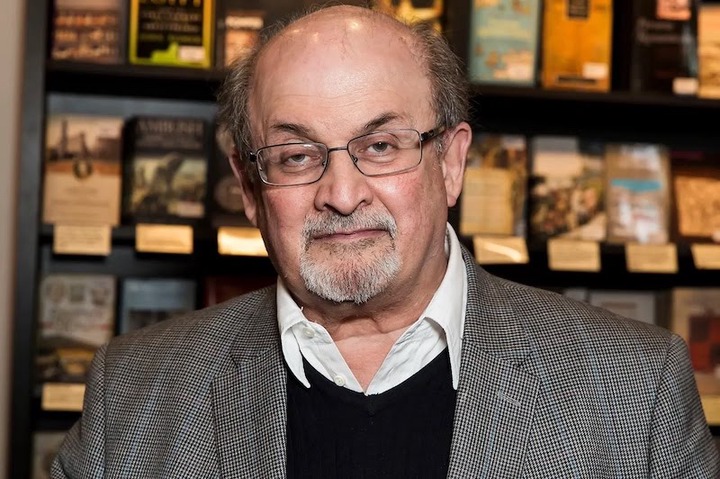 The Satanic Verses author Rushdie was stabbed in the neck on Friday at a literary event in upstate New York.

After his introduction, the attacker rushed the stage.

Rushdie was about to give a speech at the Chautauqua Institution in Chautauqua, New York, some 75 miles south of Buffalo, when the man started stabbing him.

Hadi Matar, a 24-year-old suspect from Fairview, New Jersey, was detained by police. 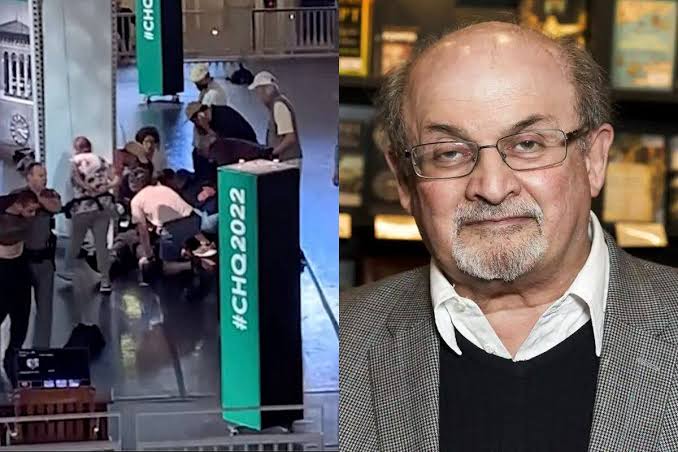 Salman will probably lose one eye, his arm's nerves were severed, and his liver was stabbed and damaged, according to Rushdie's agent, Andrew Wylie.

Prior to this, it was claimed that the suspect, New Jersey resident Matar, had entered the premises in the same manner as any other event goer.

According to authorities, the guy leaped onto the stage and stabbed Rushdie at least once in the neck and once in the belly.

The suspect was attacked by people in the center and knocked to the ground before being placed into police custody.

Rushdie reportedly suffered numerous neck and chest blows, but Henry Reese, the founder of a nonprofit organization that stands up for threatened writers, was only slightly hurt in the head. 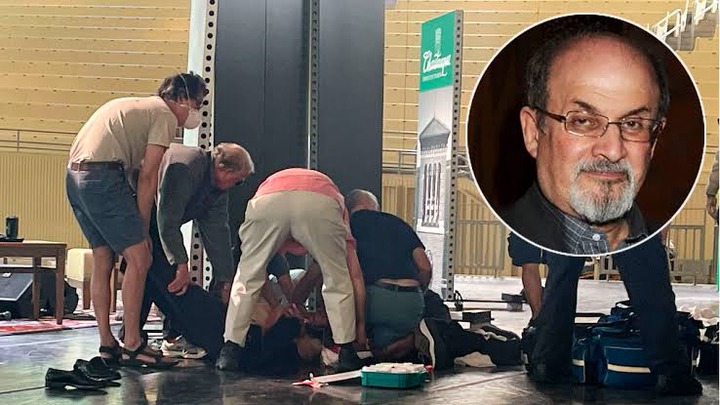 After being stabbed in the neck, Rushdie was still alive, according to New York State Governor Kathy Hochul.

After being treated, she said Rushdie was receiving the care he need.