Mnakwethu: Qondanisa slammed as a PREDATOR for dating girl in grade 10

Mnakwethu Happily Ever After is a spinoff from Mnakwethu and the title is misleading. There are no happy ending on this show, each couple delving into polygamy is very disjointed and there are no exceptions to this. 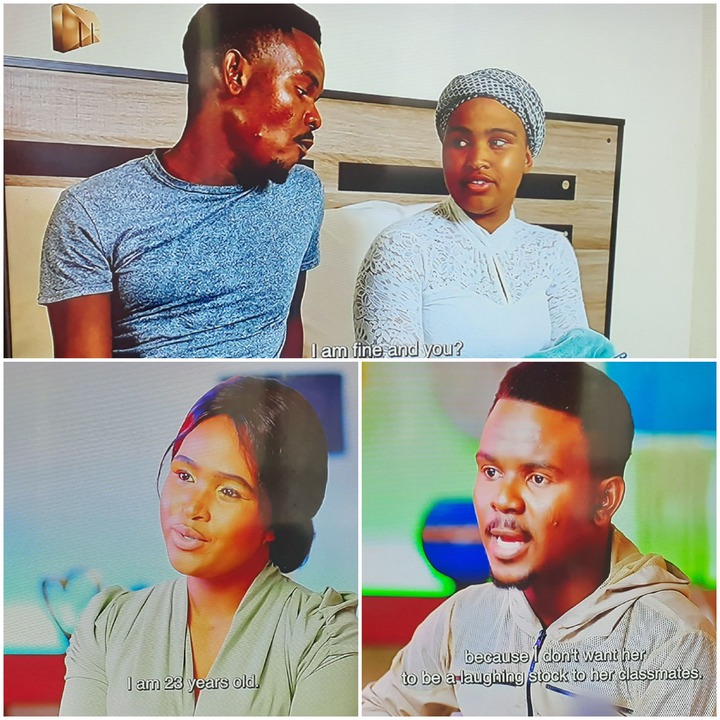 The latest let down in a series of them was Qondanisa. All season long he has had trouble with his wives and the way in which they act because of his own neglect. Both MaMchunu and KaMazibuko aka Samantha, have visibly lost interest in him. There's good cause for this but its inevitable that relationships get fragmented in polygamy. 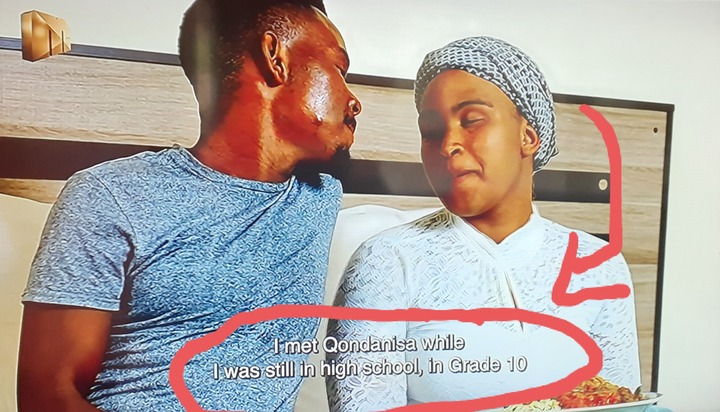 However what had people talking this week was Qondanisa's new girlfriend who he met and pursued a relationship with while she was in grade 10! It was shocking to hear her say such with a straight face. That is NOT okay and is also not the first time an instance like this happens on the show.

Viewers were in an uproar about how young Andile Ndwandwe seemed.They were doubting she was really 23 and it disgusted most people.

One user wrote, "I look at this 23year old and I see a child who was manipulated by a grown man. ISECANE LENGANE!!! (THIS CHILD IS YOUNG) Qondanisa disgusts me #MnakwethuHappilyEverAfter" 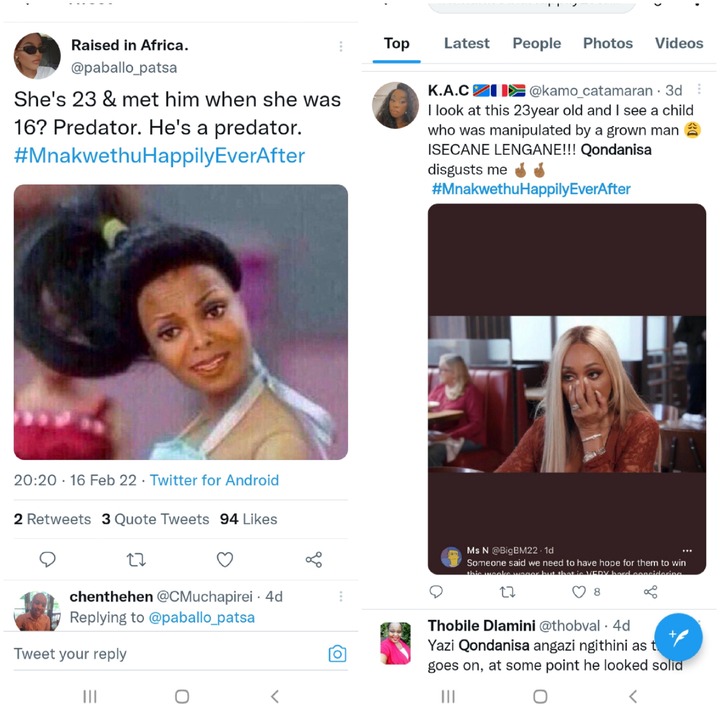 While another pointed out what we are all thinking, writing, "She's 23 & met him when she was 16? Predator. He's a predator. #MnakwethuHappilyEverAfter"

I hate that young girls find themselves in predicaments such as this one. In grade ten your primary concern should NOT be a grown man with a wife. It's clear that Qondanisa is no different from the other men on this show. He is just as vile as all of them. 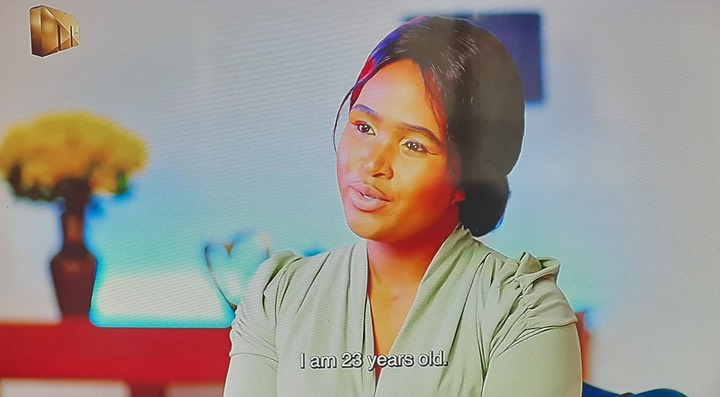 He manipulates and tries to pit his wives against each other. Its completely unfair. There shouldn't be a platform for men to show us how much they take advantage of young girls.