The once-invincible Idols on Mzansi Magic (DStv 161) has plunged in the TV ratings from over 1million to just 693, 760 shockingly shedding hundreds of thousands of veiwers and losing almost a third of its entire audience. 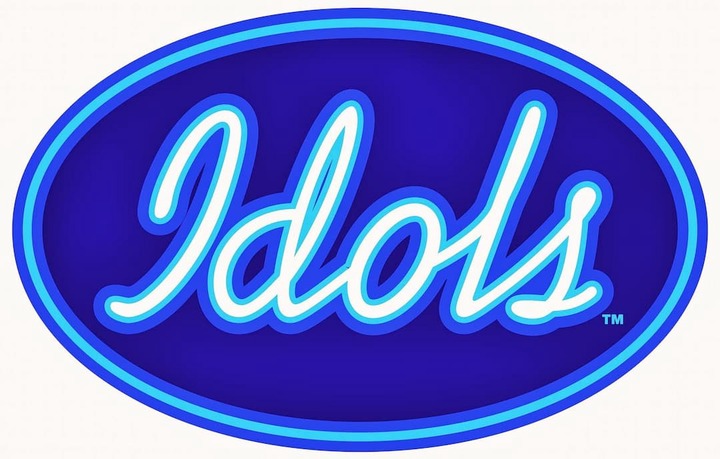 After season 17 of Idols, produced by Entertainment for M-Net's Mzansi Magic Channel on MultiChoice's DStv, attained a highwater-mark of 1 018 607 viewers in July, making it the fourth most-watched Show on DStv during the month, the show's ratingssuddenly cratered in an unprecedented decline.

Idols viewership has now fallen by almost a third and a whopping 31.89% to just 693 760 DStv subscribers watching in August, at most. The 693 760 viewers for Idols on Sunday, 8 August with host ProVeb means that the show abruptly plunged to the 10th most-watched show on DStv during the month. 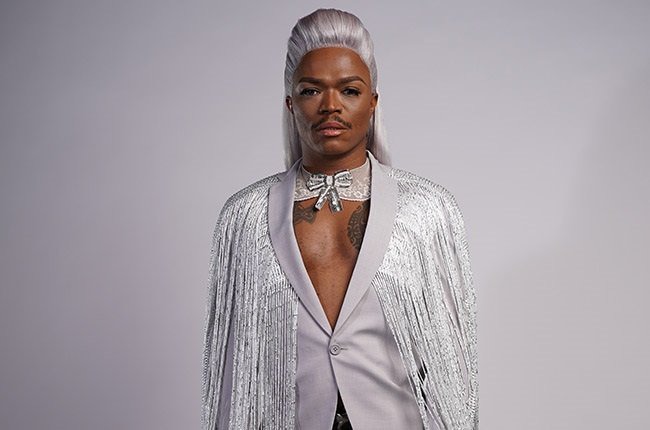 As a shocking as that is, this is the most viewers for an episode of the series during August. Last month's other Idols episodes drew even smaller audiences to Mzansi Magic's Sunday evenings.

The 693 760 viewers for Idols on August follows on the Sunday immediately after the announcement by M-Net that Somizi Mhlongo would no longer be a judge on the Mzansi Magic series.

Since Idols episodes during August were still pre-recorded, Somizi still appeared on Idols on 8 August all though episodes until 22 August, however, a third of the Fremantle-format show's viewers suddenly no longer seemed to be interested in watching Idols any further, and for some reason tuned out.

At the beginning of the current lives show round, the channel announced that a new guest judge would join Unathi Nkayi and Randall Abrahams every week. 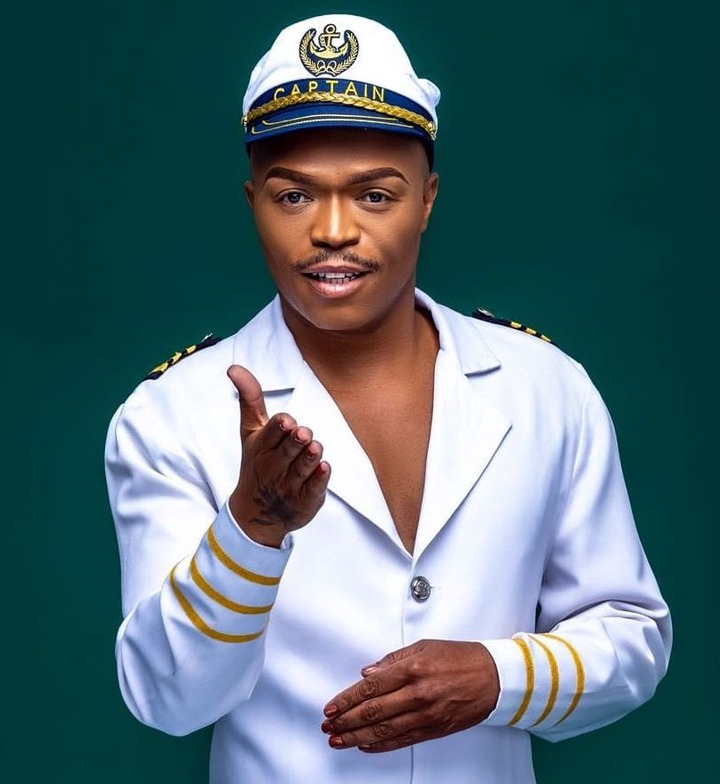 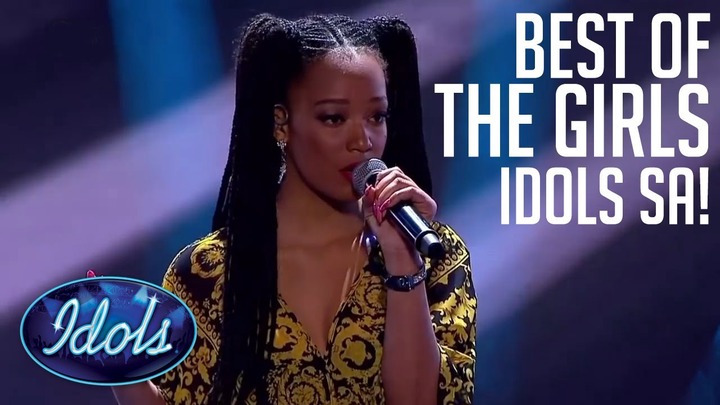 In a statement last month, the Idols judge said the public has now become an "audience to what has sadly become a breakup between two people laced by defamation, false but very serious accusations and interference from supposedly close and reliable sources." He said: "I have never been physically or knowingly abusive towards my estranged husband. I vehemently deny the allegations of criminal acts towards him and would like to clear my name of the defamation."

Mohale, in a statement, said that the leaked Barleader TV recordings that were made in conversation with a producer of Living the Dream with Somizi was him "laying case to reason why I would not want the details of our divorce to be used in the upcoming season of the reality show as this would affect the complete truth and furthermore, did not want the details thereof to be used for financial gain."