There You Have It, From Somhale To SomVusi. Yes, This Is Straight From The Horse's Mouth

By ZeeWorld (self media writer) | 6 months ago 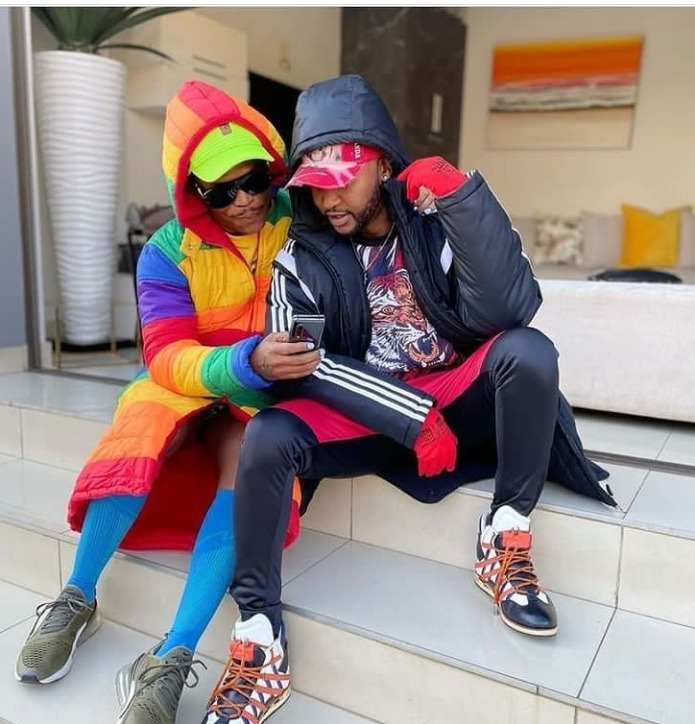 After months of speculations about his relationship with the award winning Vusi Nova, Somizi finally hinted something which seem to confirm what many have been speculating.

Somizi was best friends with the estate agent guru, TT Mba. While he had other friends including Moshe Ndiki, Vusi Nova and so on, TT was his best friend, he was even featured on his TV reality show, Living The Dream With Somizi, he was even part of groomsmen in his wedding with Mohale Motaung. A few months ago when Somizi's marriage with Mohale was reportedly hitting rock bottom, the award winning star started spending more time with Vusi Nova. The two became inseparable and at first it was as if he has replaced TT because him and Somizi had stopped posting each other.

Somizi and Vusi started spending more and more time together and sharing pictures on Instagram and fans were convinced that the two is dating. They never came out to confirm everything, well that's until the recent picture that Somizi posted on his Instagram. He posted a very cozy picture of them together and caitioned it SomVusi. This is a combination of their name and we all know that before there was a Somhale, a combination of his name and Mohale.

Is Somizi finally admitting something? Here is the picture that he posted 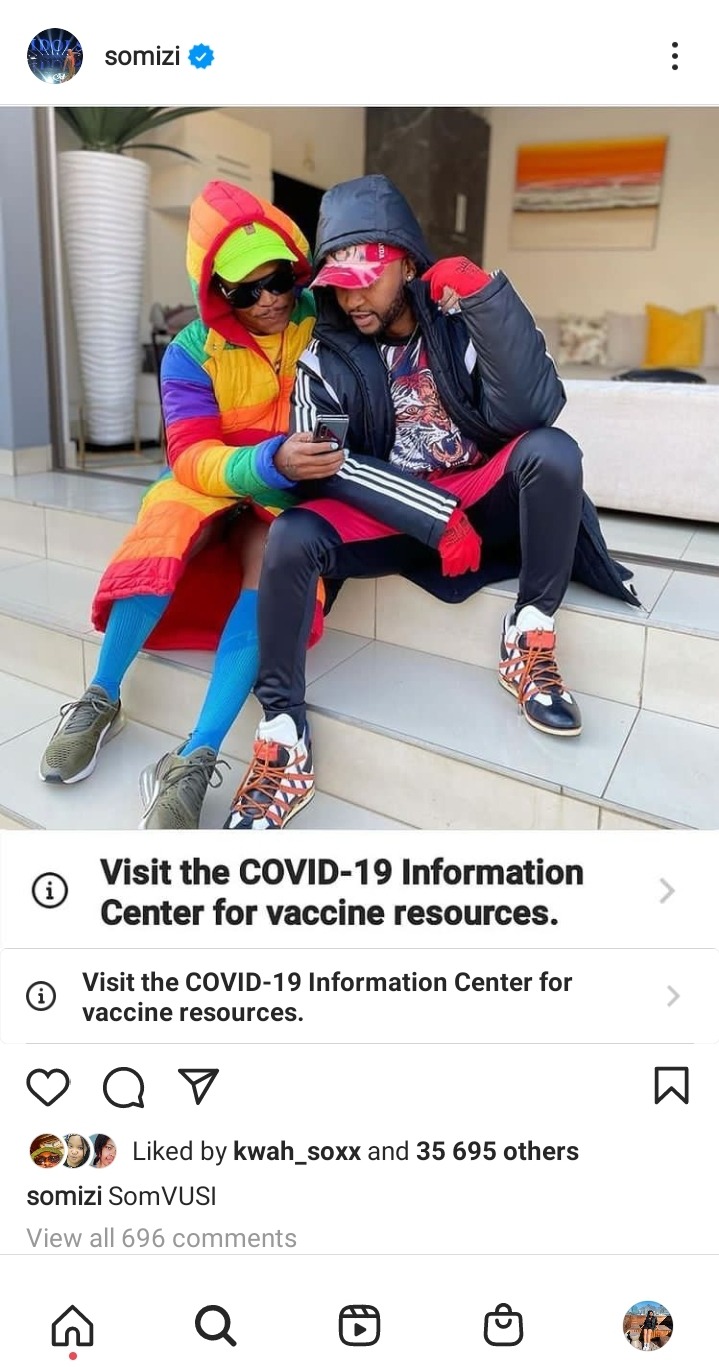 Content created and supplied by: ZeeWorld (via Opera News )