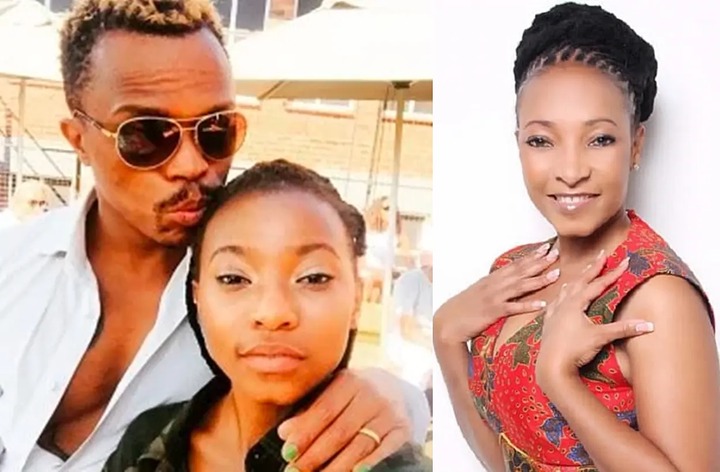 Somizi Mhlongo's baby mama, Palesa Madisakwane has opened up and set the record straight about what she said on the previous episode of Living The Dream with Somizi.

Madisakwane has had many people confused when she spoke about Somizi's sexuality and if she had any knowledge about when they started dating. Many people have been confused since Somizi is known to be an open gay and they wondered how he fathered a child.

In one of the interviews Somizi had with Cassper Nyovest, he mentioned that Palesa knew he was gay and he wanted to see what will happen if they sleep.

Well, Palesa has contradicted that in her comments during the show of Living The Dream with Somizi. 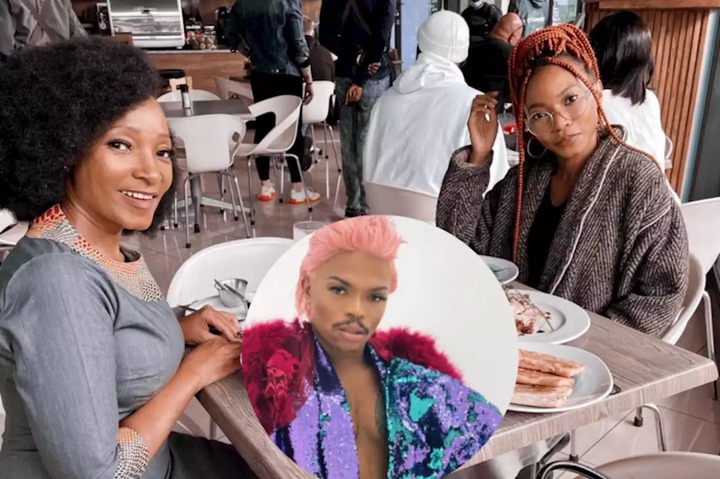 In this episode, she told of the very first time she found out Somizi is gay. She even shared bow his mother, the late Mary Twala told her that she should give them the baby, who is Bahumi, and live on with her life.

Palesa clarified few things and said that her wording was taken out of contexts.

To clarify what she meant about giving away Bahumi, Palesa took to her socials and wrote that she was not ordered to give her daughter away, rather she was presented with an opportunity to continue with her studies while the Mhlongos took care of Bahumi.

She added by saying that she was not restricted in seeing Bahumi and revealed that she could see her anytime she wanted of which is why she became part of the family.

She urged people not to misinterpre the conversation. She thanked Mam Mary Twala and said she was blessed to have her in her life as she became a loving mother.

In the past episodes, Palesa said Mary Twala and Somizi's sister, were the ones who first revealed to her that Somizi is gay.

In most interviews Somizi says that Palesa knew he was gay and was testing her. He said that he told Palesa from the beginning that he was gay when she said she likes him. Somizi went on to say that Palesa did not believe him and she tested him. He then decided to go for it and that is how it happened and how she conceived Bahumi.

However, Palesa denied knowing and asked where would she have known about Somizi's sexuality.