Look who will be sitting on Somizis Chair today

By Breakingnews101 (self media writer) | 8 days ago

Today it mark 4th session idols South Africa being hosted with the well known judge, Somizi Mhlongo Motaung. Somizi Mhlongo Motaung got sometime of from the sow or rather show had to let him go due to physical abuse allegations made by his husband Mohale Motaung Mhlongo who's soon to be the ex husband. 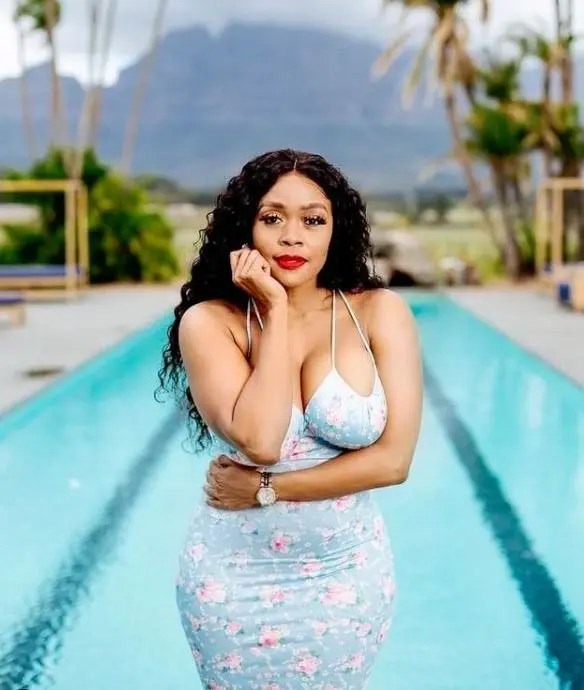 It's is not only Idols South Africa which had let him go but also Metro Fm which is South African Broadcasting Commission (SABC) radio afraid of associating themselves with bad publicity due to Somizi Mhlongo Motaung scandals.

It has been reported that the hall of Fame Thembi Seete is set to join Idols SA as a guest judge tomorrow. Seete has experience when to comes to vocals and singing as she was part of the Boom Shaka Kwaito group.

This is one of the show which fans don't waste time before criticizing the Judge if he or she is not trying to be more competitive like Somizi Mhlongo. 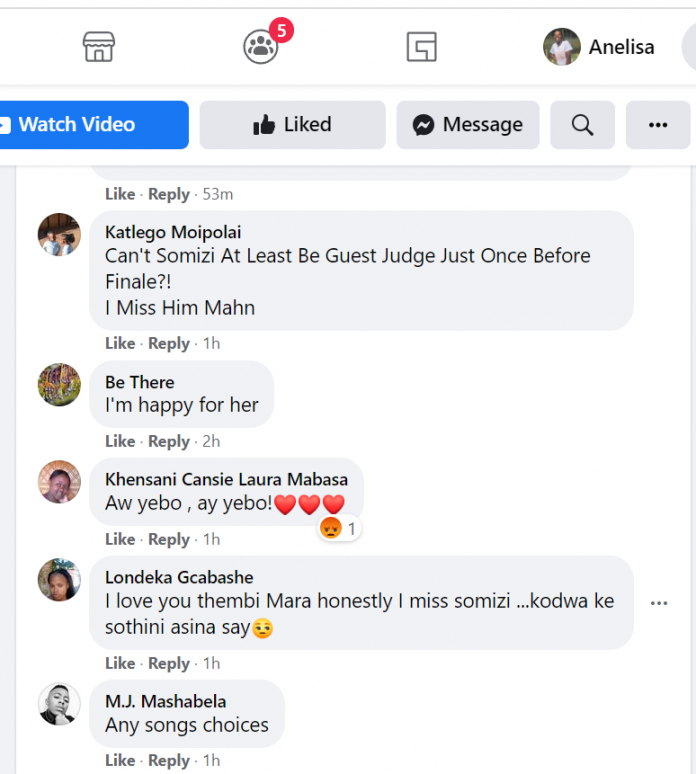