True love magazine has reported that the Amapiano star, King Kabza de Small real name Kabelo Motha and his long-term girlfriend Kamogelo Geloo Moropa are said to walk down the aisle soon. Motha paint for the lobola for Kamogelo in September. 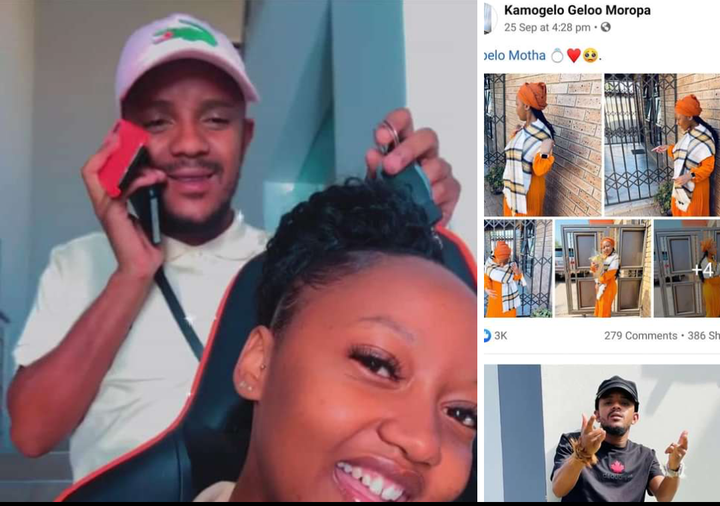 A close source to the couple told the publication that that the girlfriend does not want to be posted on his social media platforms and would like to remain low key. Kabza's family also advised him not to post or talk about traditional ceremonies.

"He went to pay lobola for Kamogelo and they are both keeping it under the wraps. Kabza I'd wearing iziphandla to show that he is taken", says the friend. 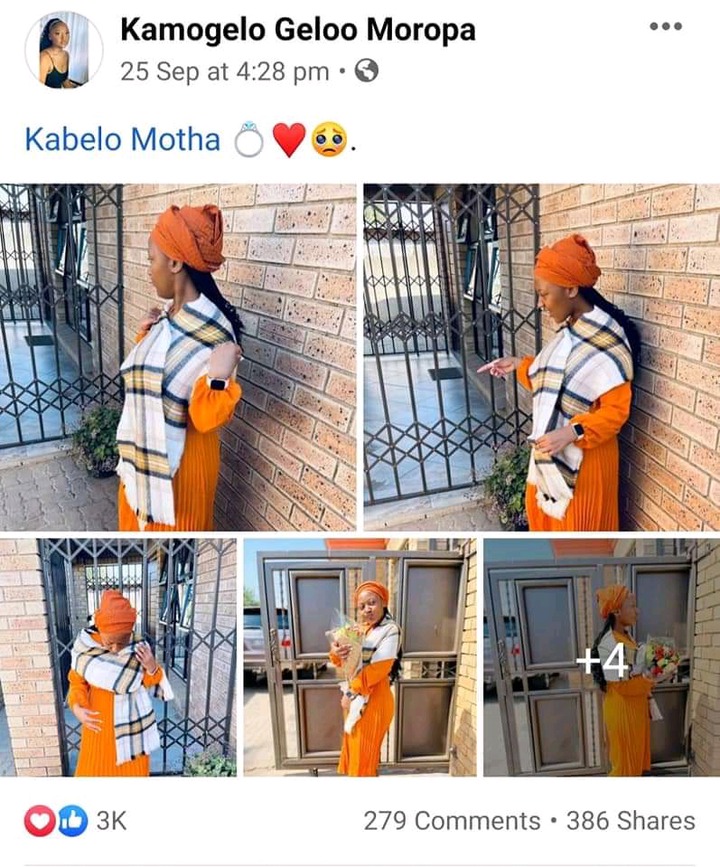 He has been wearing on his wrist since at the end of last month. He is not posting his wife because that's something they both agreed on. Kamo on the other hand posted a picture of herself in a traditional attire and text him. Kamo has also always kept it low-key profile and because of the pressure that comes with being in the public eye the couple has decided to keep this private," said the anoymous source. 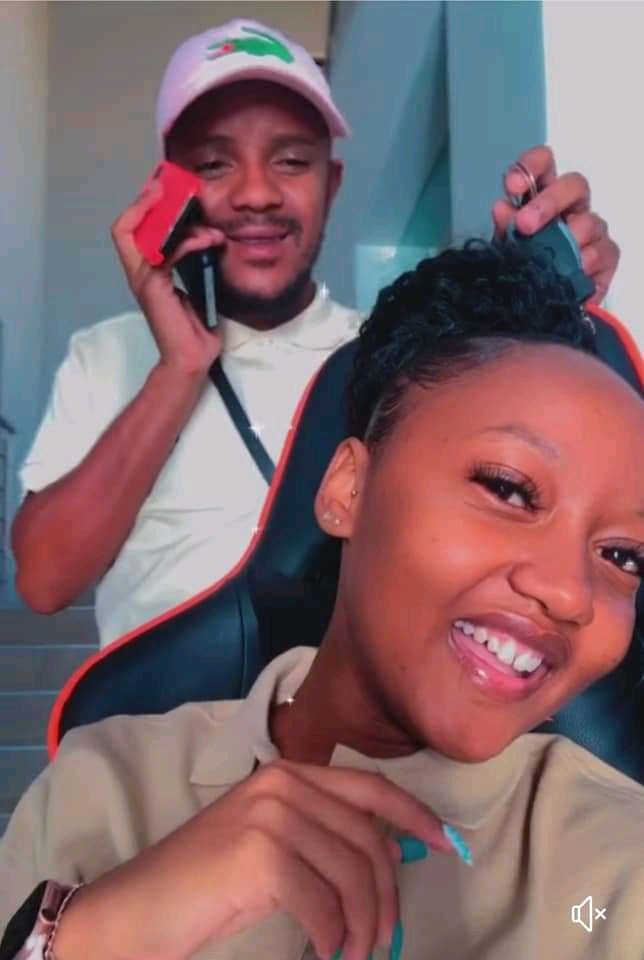 Allegedly the star has been dating Kamo for a while.

"They have been dating on-and-off for some time now he even dated someone else but that didn't work out because he loves his wife he has always known that Kamo is the one for him. 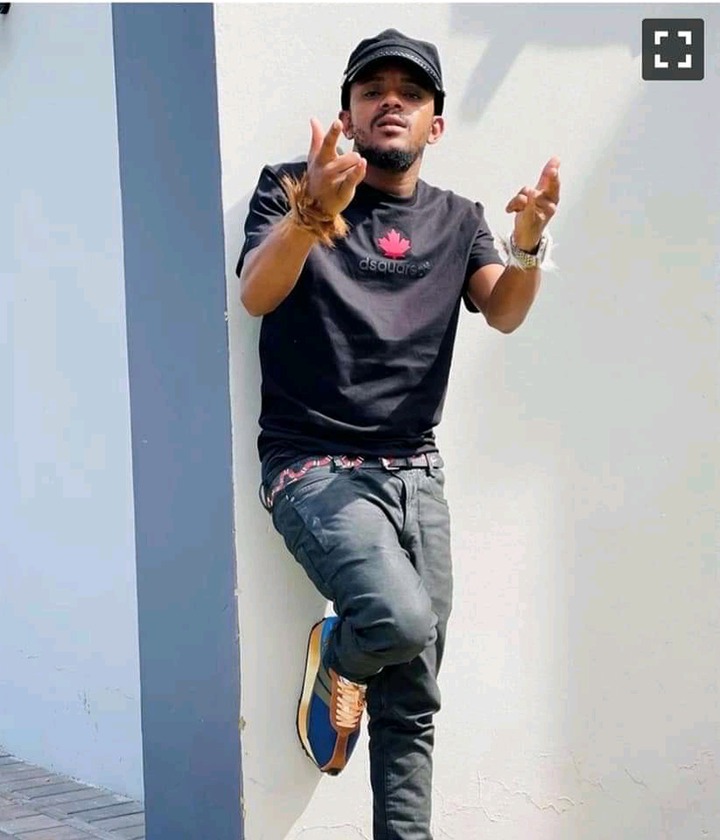 They are also going to have a white wedding but I cannot say much right now because I am not even supposed to be talking to you right now", concluded the source.