Wizkid has just been named Apple Music Artist of the Year

By Hip-Hop&HouseMusicLovers (self media writer) | 1 month ago

Wizkid has been named Apple Music's Artist of the Year, following his second sold-out show in a row at London's The O2 arena (Africa). 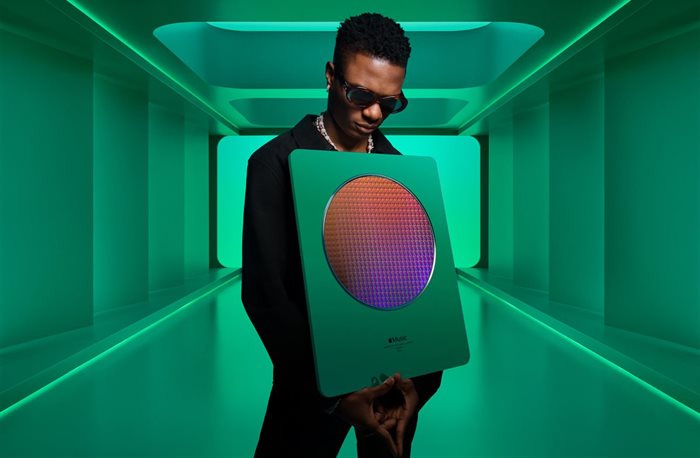 This honor comes on the heels of his hit song "Essence" being streamed over 125 million times on Apple Music and receiving over 2.8 million Shazams.

Olivia Rodrigo, H.E.R., and The Weeknd also took home major awards at the redesigned ceremony. The Weeknd has been named the year's global artist. 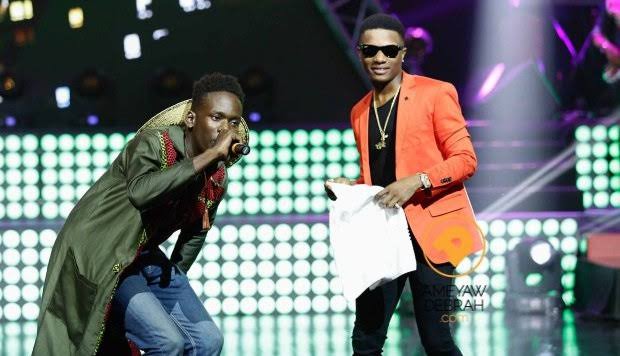 When he takes the stage at the famed venue tonight, the Nigerian afrobeats star, real name Ayodeji Balogun, will become the first African act to perform at three consecutive sold out shows.

The O2 has hosted legendary performers such as The Rolling Stones, Rihanna, and Beyoncé.

The venue has also been sold out by Nigerian acts Davido, Burna Boy, and Tiwa Savage.

The "Essence" hitmaker pulled out all the stops on the first two nights, welcoming several acts on stage, most notably Chris Brown.

Despite the fact that the crowd erupted when the "No Guidance" singer took the stage, some have questioned the decision to bring him out.

Brown hadn't performed in the UK in over a decade due to a travel ban imposed after pleading guilty to assaulting his then-girlfriend Rihanna in 2009.

Nigerian newcomers Lojay, Buju Tems, and Oxlade were among the other guests. Wizkid was joined on stage by Skepta and Ella Mai, both of whom appear on his Grammy-nominated album "Made In Lagos: Deluxe Edition."

"2018 I was at @wizkidayo's first O2 arena performance, and I kept telling myself that one day I'd be on that stage, but I didn't know how.

Wizkid says he won't be bringing any guests or friends to the arena for the third and final show on Wednesday, and that he'll be performing "Made In Lagos" from start to finish.

Following reports of dozens of unticketed fans storming the entrance gates during the first show, organizers have announced tighter security measures for tonight.

Content created and supplied by: Hip-Hop&HouseMusicLovers (via Opera News )

Top 10 Most Expensive Beers In The World