Former Uzalo actor Gxabhashe: age, career and net worth for 2021

Meet the former actor from Uzalo Gxabhashe with his real age, career and net worth.

- Uzalo soapie has former which are still focusing on their career while they are no longer playing on Uzalo. 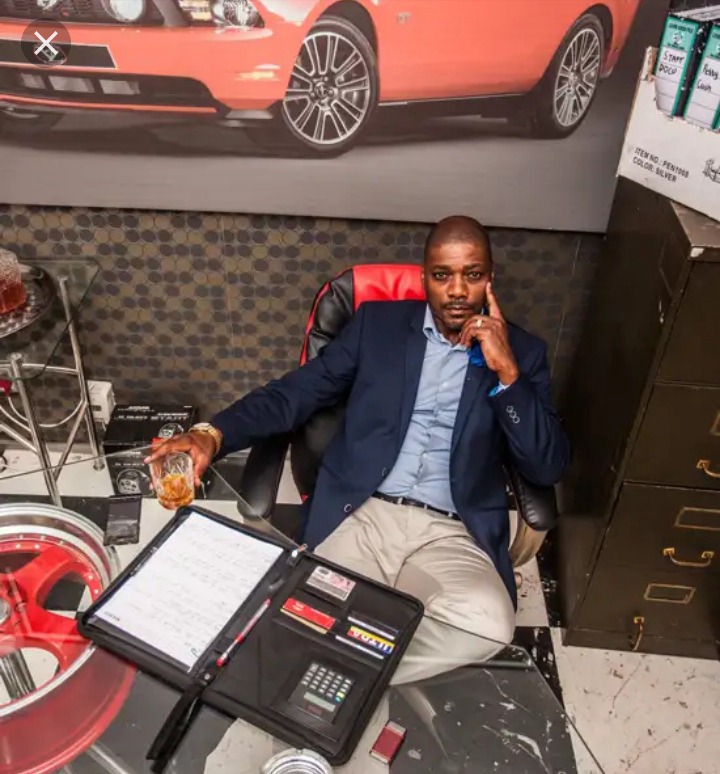 His real name is Mpumelelo Bhulose a South African actor who use to play the role of Gxabhashe Xulu on SABC 1 Uzalo. In the soapie he was the man who was married to Mangcobo Lindiwe and also a father of Nosipho Xulu. He is the owner of the businesses which Nkunzi Mhlongo is running now.

Mpumelelo Bhulose was born on 02 February 1972 where he grew up in KwaMashu, Durban Kwa-Zulu Natal, South Africa. This year the actor is 47 years old. 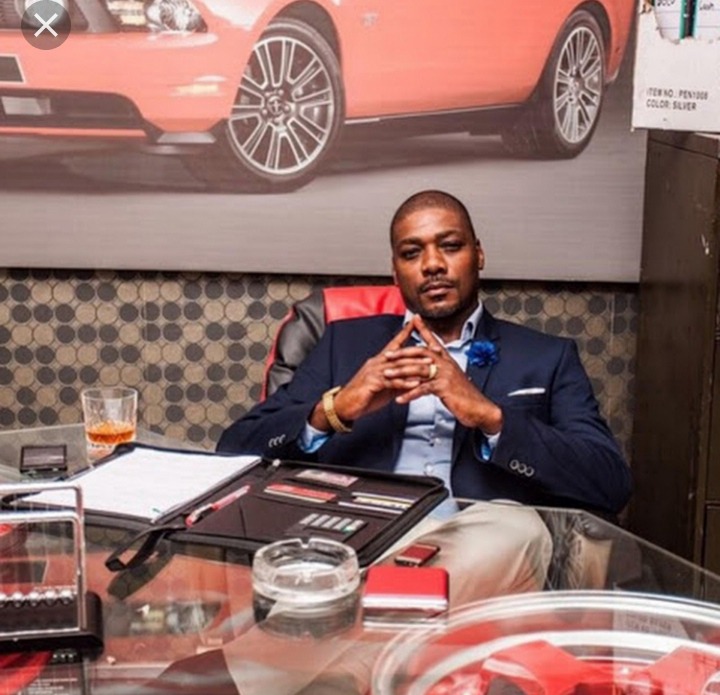 His career of acting started while he was playing at Generation The Legacy. He also play in many different soapies.

But many people know him well for being at the first episode of Uzalo years back. He was a gangster who was always serious when he do something. He then went to The Seed as Zimele “Ngcolosi” Bhengu. His career has been going like that and succeeding.

The actor has appeared in the following shows. 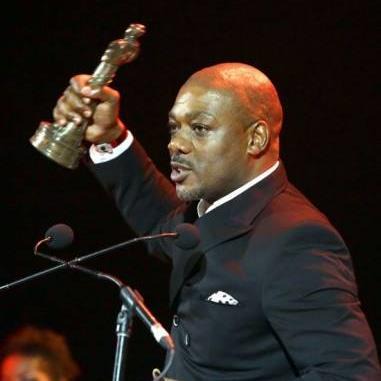 On his career of acting he has made net worth of approximately $150,000