Mpho to meet his untimely death soon. Start getting tissues ready. We are in for a lot of crying.

By TheeMentalist (self media writer) | 27 days ago 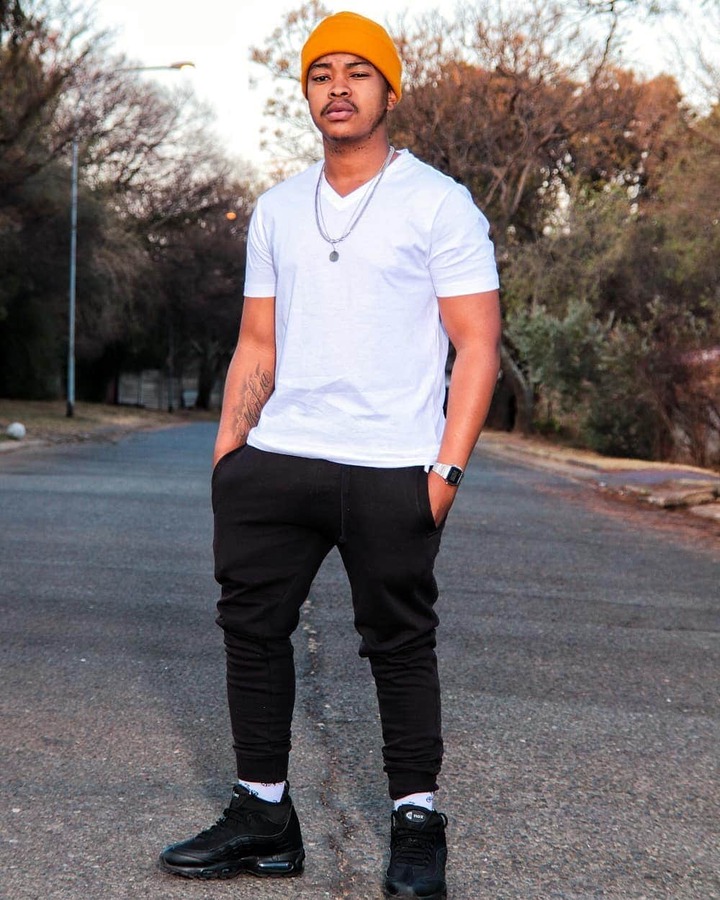 Soapies have become a big part of daily lives. They draw in a lot of fans and supporters each and every night. People cannot survive without their daily dose of their favourite soapy.

Generations the legacy is one of South Africa's leading soap opera. Generations was changed to legacy after it was removed from air following the protracted strike by the now fired staff.

The staff demanded high wages after helping the show to reach greater heights in the soapy industry. The show generates a lot of eyeballs for the South African Public Broadcasting Corporation. 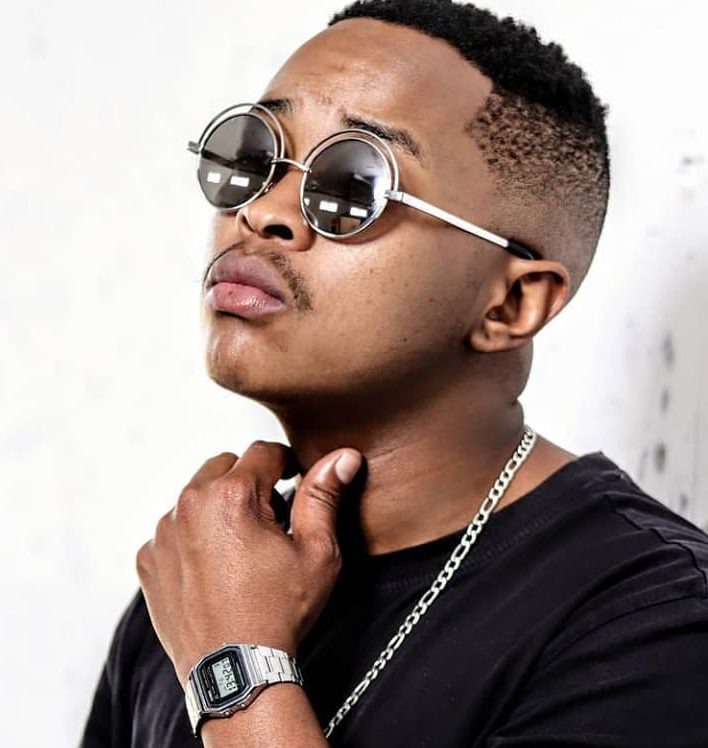 Junior Singo has been with the show for four years now playing the part of Mpho Phakade. He is the adopted son to Tshidi Moroka and her Ex husband Kumkani Phakade.

He started out as a street kid living on the street and surviving by stealing or eating from garbage bins. Tshidi rescued him and gave him a home much to the disgust of the step father Kumkani.

After Tshidi staged her death, Kumkani and Mpho decided to get close to honour her memories. They then became father and son although Mpho does not approve of the career his father has chosen. Following the death of his friend and flatmate Tamryn Basson Mpho decided to go undercover in order to bring those responsible for her death to book. Tamryn was killed by the people who work in the Red market harvesting people's organs for profit.

Kumkani is involved in the Red market and Mpho is working with him. Kumkani does not know that his own son is plotting to bring him down. Kumkani will definitely not like that especially with his temper and hate for people who are not loyal.

Junior has terminated his relationship with Generations the legacy for good, which means his character will have to be killed off. Mpho has made an enemy out of Mavusana by framing him as a police informant.

Mavusana is out for blood and he is the potential killer of Mpho. But equally angry will be Gaddafi when he discover the great betrayal. Either way Mpho is going to meet a very bitter and gruesome death. Get your tissues ready because we are in for a decent amount of crying.