Celebs That Trained For Olympics That You didn't know about 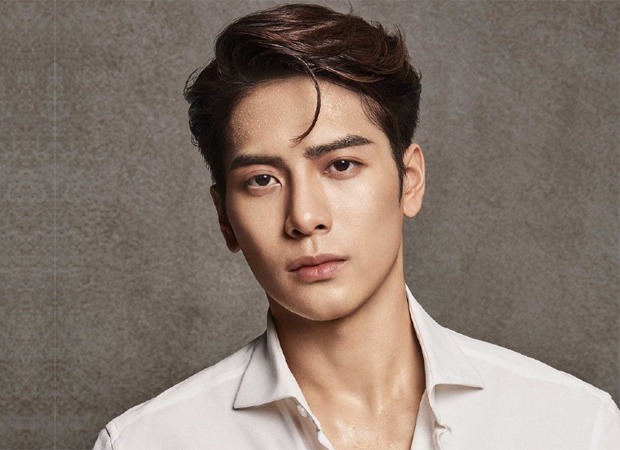 Jackson Wang, the cover star of L'OFFICIEL Hommes Fall 2020, has a thriving KPop career with his group Got7, as well as a rising solo career, but the singer previously dreamed of competing in the Olympics as a fencer. At the age of 16, he became an Olympic-level saber fencer and was on his way to becoming an Olympian, but he opted to pursue music instead. 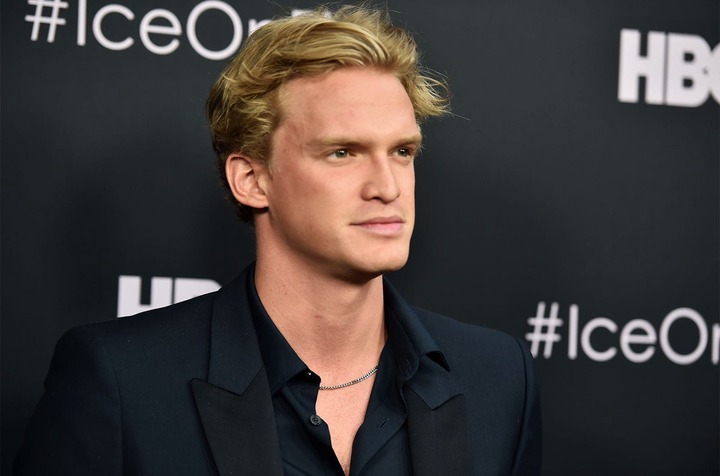 Cody Simpson, an Australian star, made headlines after dating Miley Cyrus immediately after her breakup from Liam Hemsworth, but the singer has recently made headlines for his Olympic goals. Unfortunately, his hopes of competing this year were dashed in June when he came in last place in the 100-meter butterfly final at the Australian Olympic swimming trials. Simpson intends to keep training in the hopes of one day competing in the Olympics as a swimmer. 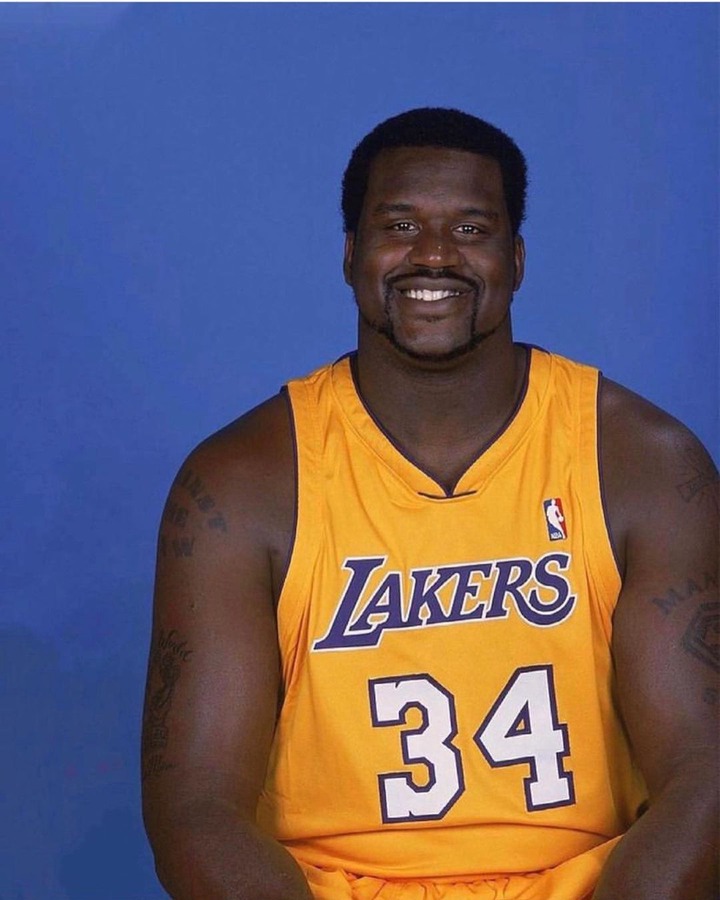 Shaquille O'Neal is a man of many abilities, from professional basketball player to sports analyst to actor. At the 1996 Olympic Games in Atlanta, the seven-foot-tall athlete led the USA basketball team to victory with a gold medal. That year, his Olympic squad went undefeated with an 8-0 record. 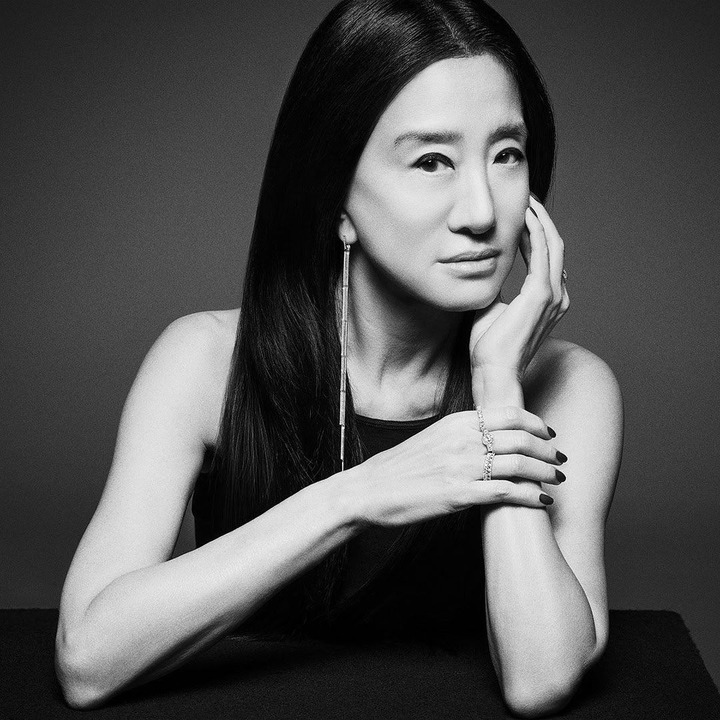 Vera Wang is most known for her stunning bridal gowns, but she used to wear leotards on a regular basis when she was pursuing her dream of being a champion figure skater. Wang began skating at the age of eight and competed in the 1968 U.S. National Championships as a pairs skater, but was unable to qualify for the 1968 Olympics in Grenoble. Devastated, she opted to spend a semester in Paris, where she discovered her passion for fashion design by chance. 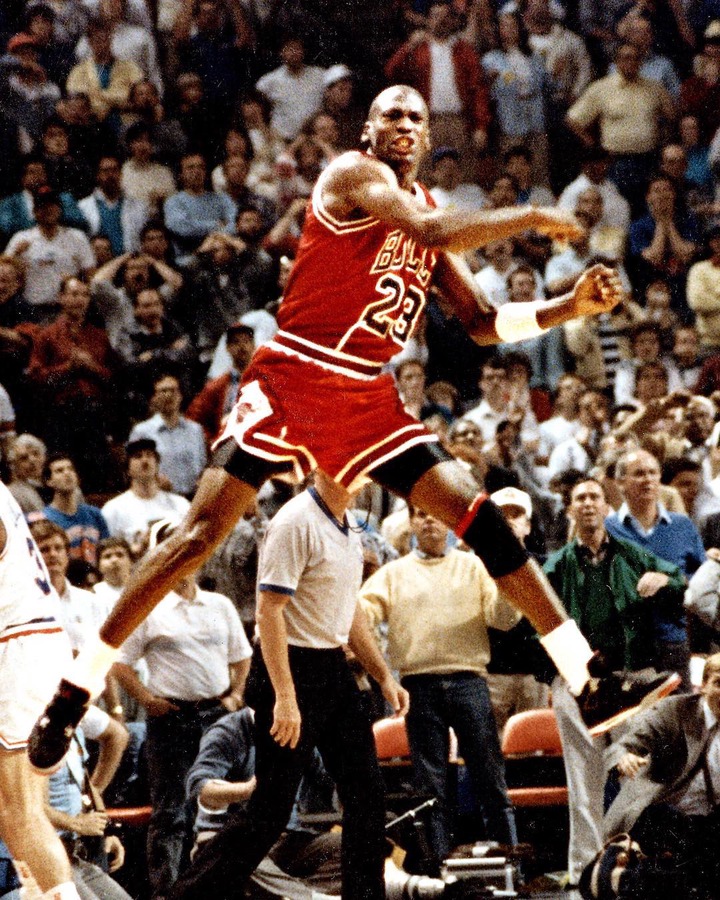 We all know Michael Jordan is a great athlete, but did you realize he was also an Olympic gold medalist? He was a member of the United States Olympic teams that won gold medals in 1984 and 1992. It's no surprise that Michael Jordan is universally regarded as the greatest basketball player of all time. 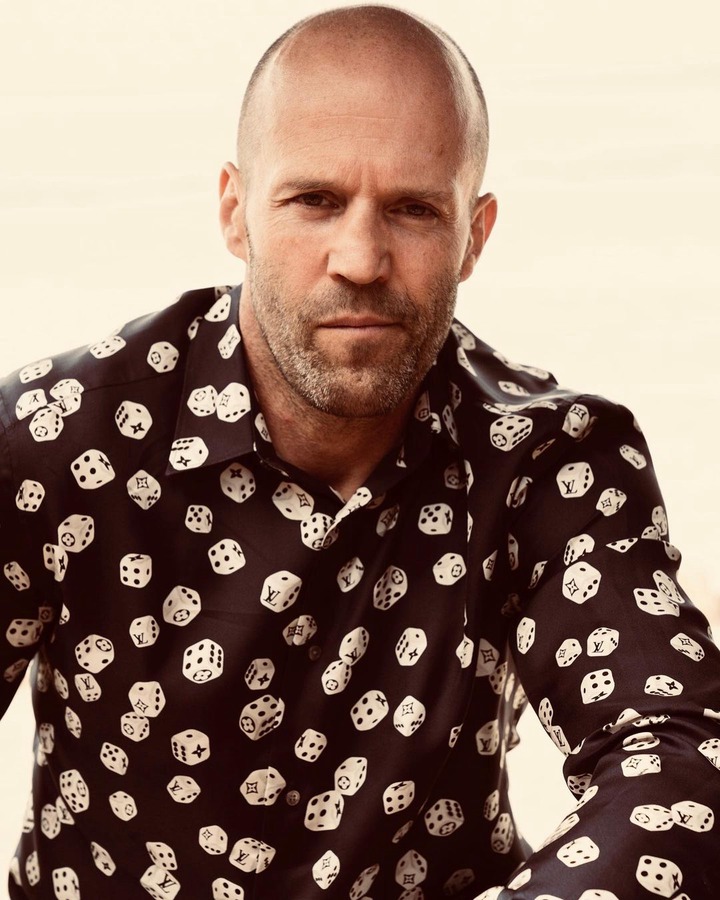 In the Fast and Furious franchise, Jason Statham portrays a badass, but he's also a talented stuntman in real life. When he competed as a diver in the 1990 Commonwealth Games, the actor, who is married to supermodel Rosie Huntington Whitely, was reported to be on track for the Olympics. He didn't place as well as he had wanted and went on to have greater success as a Hollywood actor.