Not A Surprise, See The Real Reason Why Zuma Was Granted Leave For His Brothers Funeral

By Daily-Perspectives (self meida writer) | 11 days

The country was very shocked to wake up to the news that former president Jacob Zuma has been given leave to go attend his brother's funeral. This is a special kind of leave called compassionate leave which allows people in prison to go out and attend to anything that might need them outside only for a day or two. 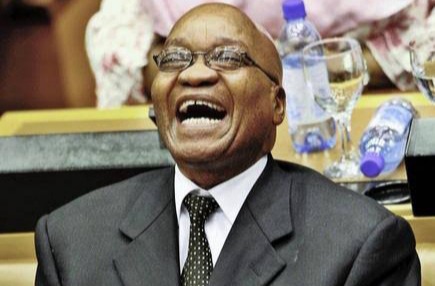 Jacob Zuma is not the first one to get this kind of leave. Oscar Pistorius was also a person who was granted compassionate leave to go attend his grandfather's funeral while he was in prison. But people still want to know why someone who had just been arrested like Jacob Zuma has been given such leave with only less than 15 days in prison.

The main reason for Jacob Zuma's compassionate leave getting approval has been the fact that he is not a dangerous criminal at all. It is said that he is a low-risk criminal and the fact that he just got into jail for not committing any horrendous crimes like killing someone or creating any kind of violence classifies him as a non-dangerous criminal. This is why he was able to get his leave very quickly without any hassle. 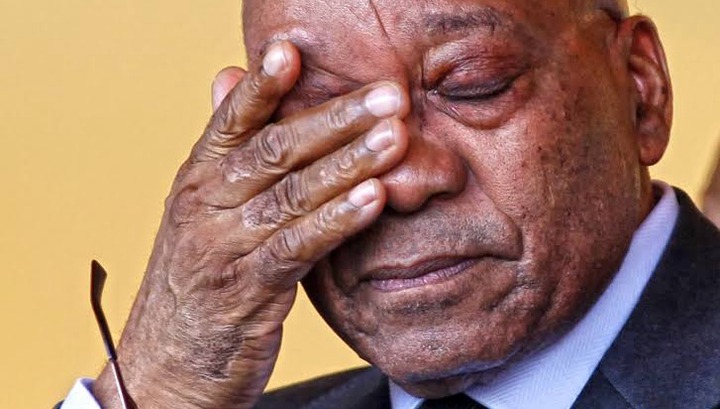 If people like Oscar Pistorius who were convicted for killing their own wives were given compassionate leave for a funeral, why wouldn't Jacob Zuma also get the leave? A letter from the correctional services was released to fully confirm that Jacob Zuma will be getting out of prison from the 22nd of July until the end of the funeral. Presumably, he is going to be out for the weekend. 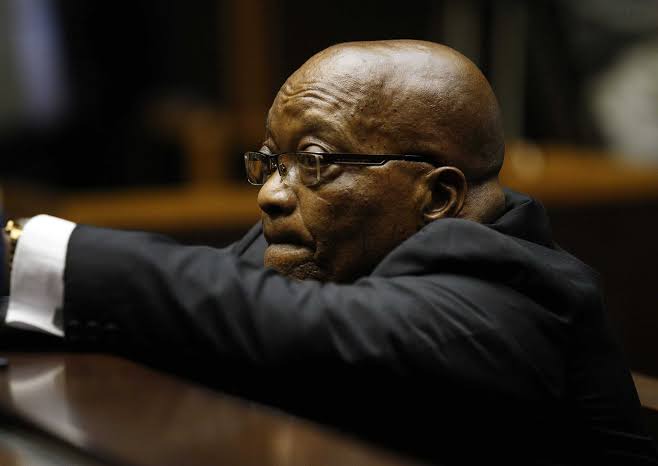 The country is however still waiting for the terms of his release because the only thing that the letter mentioned is that he will be allowed to not wear his orange overalls when he goes out. The period of his release is still unknown as this is a fully developing story and the country's people will be informed as soon as more information is presented to us. Just know that this wasn't an easy leave to give, given the reason why the former president was arrested in the first place. 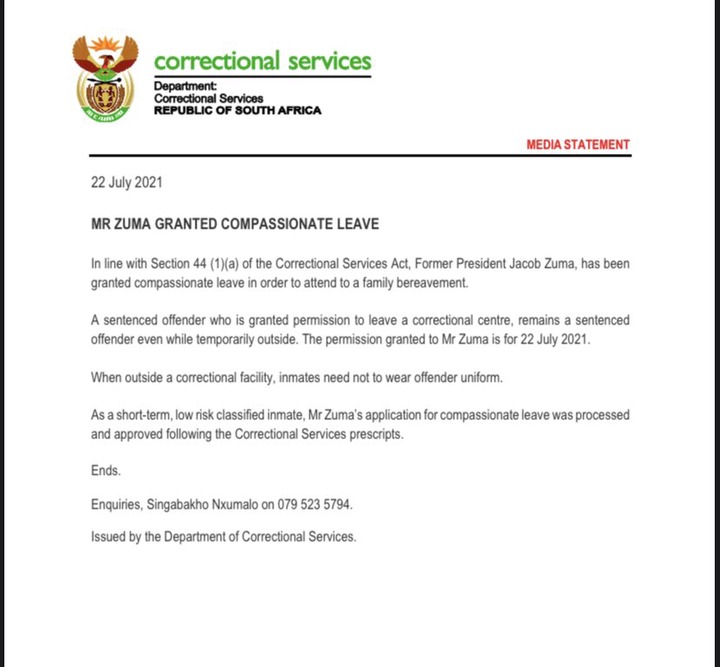 What is your take on the matter? Do you think that the former president is being treated using kids gloves for his sentence or is this compassionate leave granted accordingly and fairly?

When a Girl Says “She Will Think About It”, Here Are 2 Things To Know

6 Hilarious VW Polo Memes and why they are so funny. Opinion.